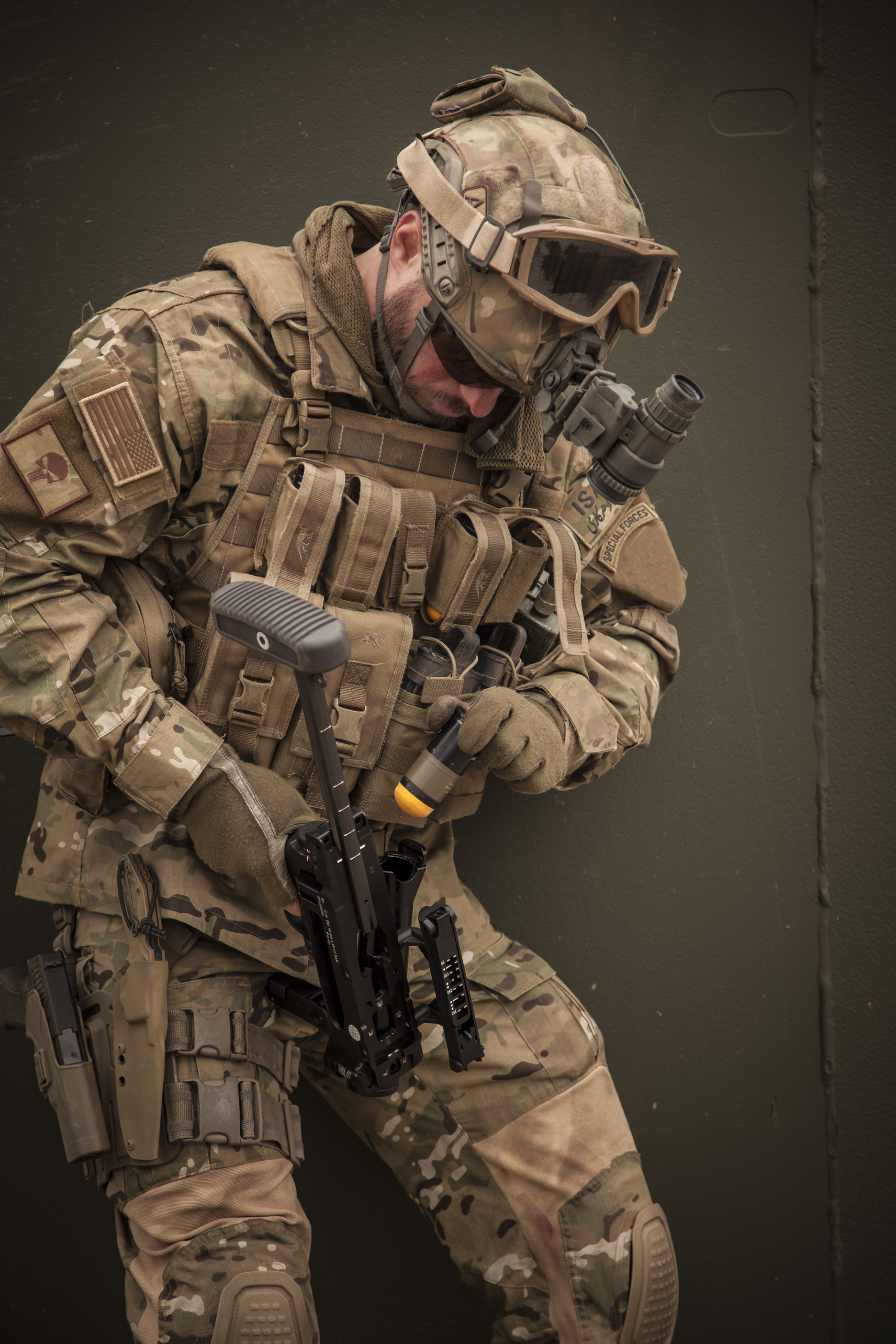 America’s armed forces have once again placed their trust in Rheinmetall, recently issuing the Group two new multi-million-dollar munitions contracts. In September the U. S. Marine Corps ordered day and night-capable 40mm x 46 practice cartridges worth around US$3 million (€2.5 million). These cartridges contain no environmentally damaging substance and are being produced by American Rheinmetall Munitions, Inc. (ARM) in Camden, Arkansas. ARM is a subsidiary of Rheinmetall Defence of Düsseldorf, Germany. Deliveries started in December 2017.

The U.S. Navy is procuring the latest advanced flash-bang grenade from Rheinmetall, now type classified by the US Government as the MK 24 MOD 0, under a new deliver order worth US$3.8 million (€3.2 million). Delivery will take place in 2018 through ARM, although these non-lethal diversionary devices will be produced at the Rheinmetall plant in Trittau, Germany. 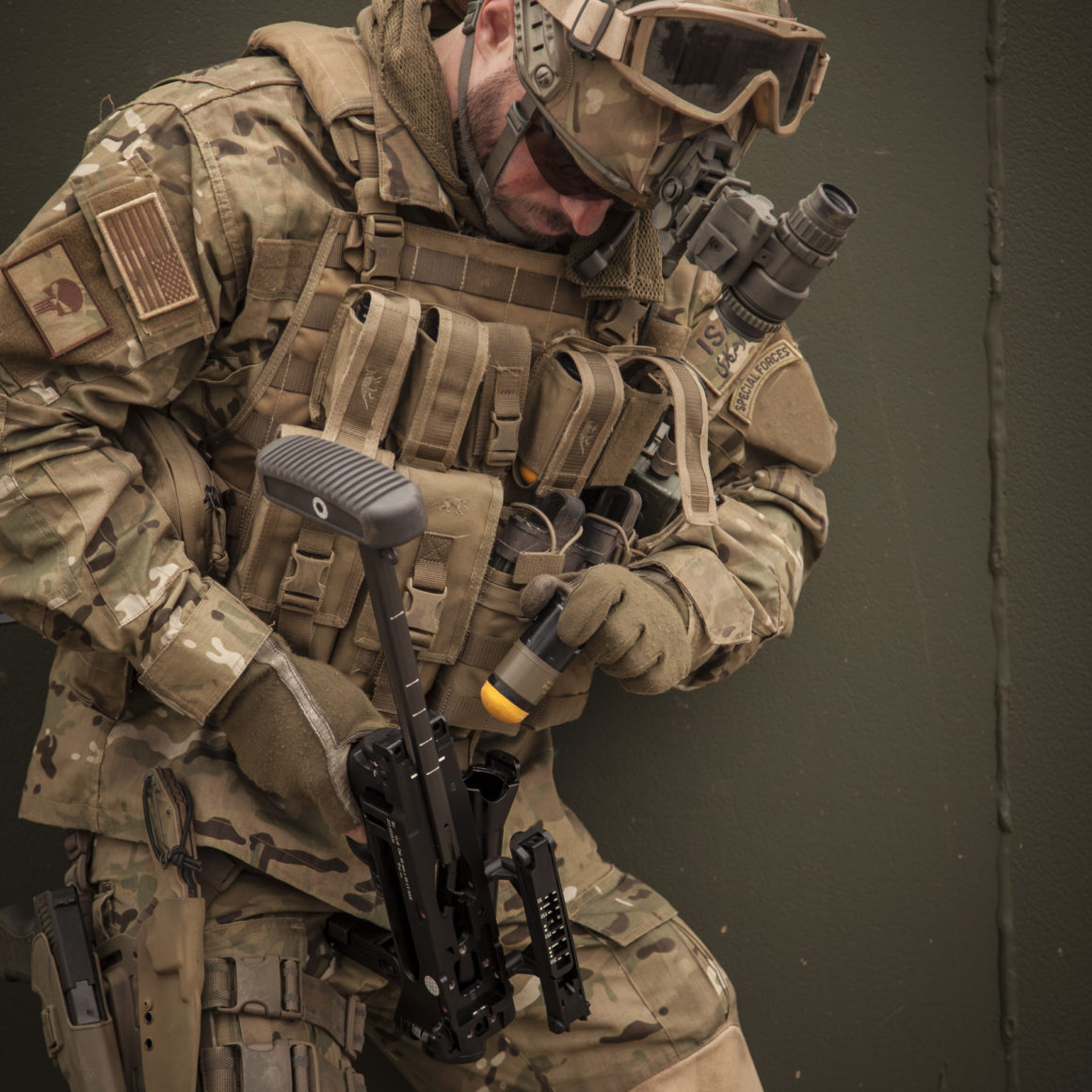 One of the world’s foremost makers of 40mm weapon systems and ammunition, Rheinmetall is also a major supplier of special effects munitions. In both domains, the Group covers the complete capabilities spectrum, supplying armed forces and law enforcement agencies around the world with components and systems. Besides 40mm low-velocity and highvelocity ammunition, Rheinmetall is pushing ahead with the development of a forwardlooking family of 40mm medium-velocity ammunition. A leading maker of systems and equipment for ground forces, the Group is also known for its first-rate 40mm weapon systems and fire control technology.

These new orders underscore once again Rheinmetall’s prominent role in the world of cutting-edge weapon and ammunition technology. 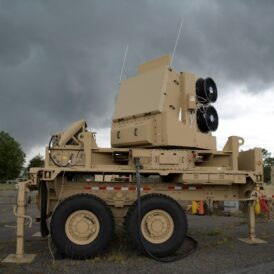