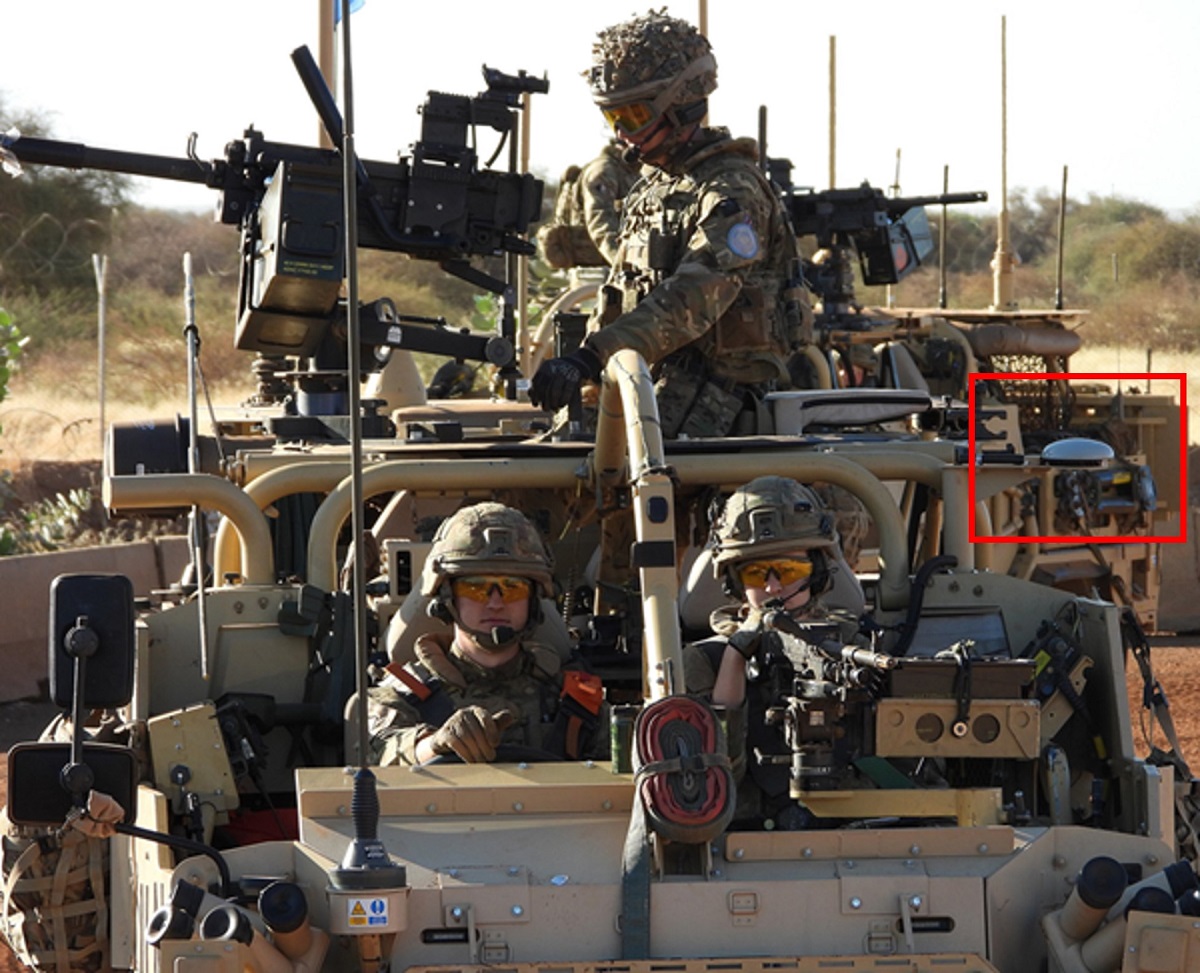 This announcement coincides with Eurosatory taking place 13-17 June in Paris. Spectra Group’s SlingShot is on display at the AADS stand (Hall 5A Booth No F-668) fitted to a protected AADS J8 Command Vehicle to demonstrate this fully integrated satellite communications capability.

Winner of the Queen’s Award for Innovation in 2019, the SlingShot system is not only low in size, weight and power but revolutionary, because it can be integrated with current in-service UHF and VHF tactical communications systems. So, with minimal training and investment, you can extend radio range from 30 km to 1000(+) km and deliver true Beyond Line of Sight (BLOS) and Communications on the Move (COTM) on all platforms and in all conditions with one system.

Op Newcombe is the UK contribution to the United Nations Multidimensional Integrated Stabilization Mission in Mali (MINUSMA) and is in support of UK Defence Priority Outcome 3 – Enhance global security through persistent engagement and response to crises. Since October 2020, the United Kingdom has deployed a long-range reconnaissance task group, using the Supacat Jackal 2 reconnaissance vehicle, to provide detailed reconnaissance information to the UN mission, to enhance security for the Mali population and deter insurgent activity. SlingShot was developed for and is used by specialist forces globally and is operationally proven in conventional scenarios. As such, it is well suited to the demands of long-range reconnaissance in Mali, where personnel are deployed in remote locations. The use of such innovative technology as SlingShot also perfectly aligns with the UK’s Defence Strategic Enabler Objective 2 – Use of Innovation, Technology and Data.

In addition to robust BLOS voice capability, SlingShot has sufficient bandwidth to carry critical data to support essential applications such as: Situational Awareness tools; GPS tracking; reporting and other data messaging without the need for a ground-based line-of-sight re-broadcasting architecture. Finally, SlingShot’s omnidirectional antennas provide manpack, land, sea and air platforms with real-time COTM, rather than having to be static, as experienced with traditional TACSAT systems. These capabilities combine to provide a “battle winning” strategic enabler for UK forces deployed in support of UK Defence objectives, while also showcasing British innovation and technology to global defence markets.

Operations in Mali are extremely demanding due to the harsh climate, insurgent threat and large distances to be covered over difficult terrain. Providing secure and reliable communications in such circumstances would normally be a significant challenge. However, using SlingShot to convert existing tactical radios into long-range secure sat comms for voice and data has given us the confidence to focus on delivering our primary mission.

We are immensely proud that SlingShot is described by our users as a battle-winning capability, and in how successful it has been in solving the communications challenges faced by both specialist and regular forces. It is truly plug and play, converting any in-service tactical radio system into a BLOS and COTM satellite communications system, with minimal training, so that users can fully focus on the task in hand. 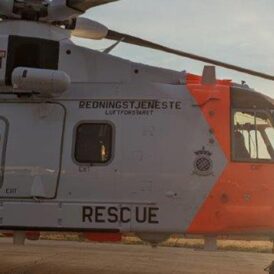