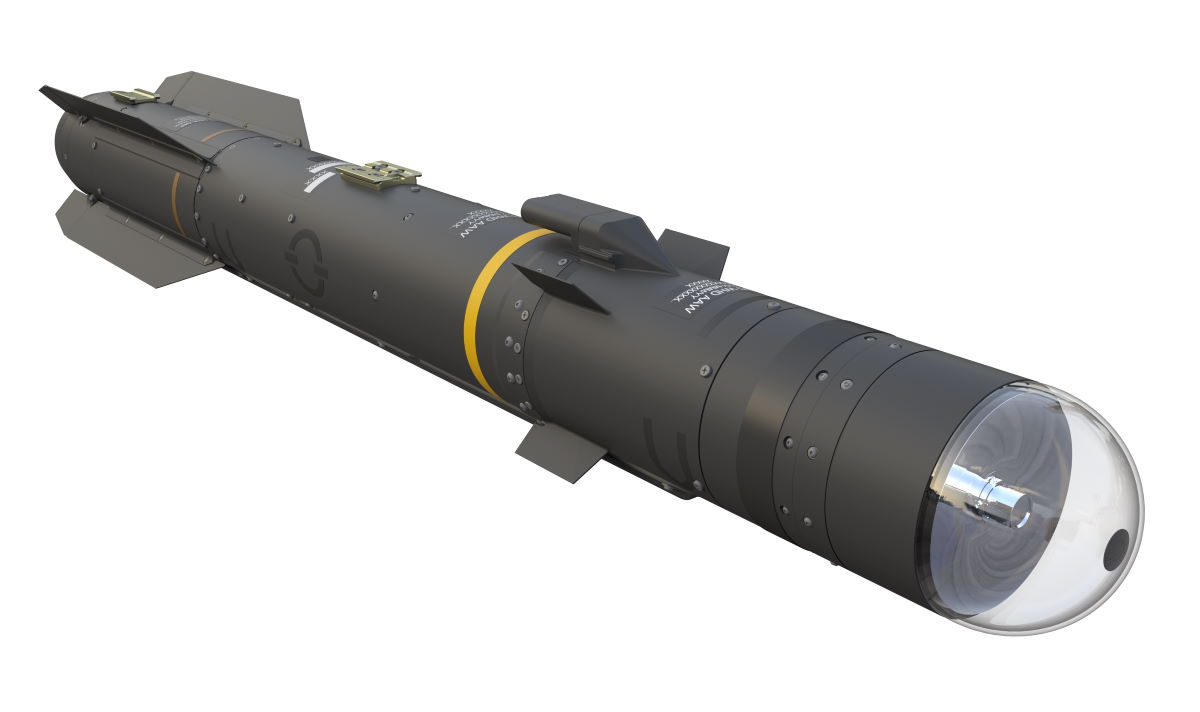 Nine companies of the Polish Armaments Group (PGZ) have concluded an agreement with MBDA UK regarding co-operation in the tank destroyer segment. The agreement will allow for the design and production of this class vehicles with the use of MBDA UK Brimstone anti-tank guided missiles.

The document has been signed by representatives of PGZ and MBDA UK. It is a continuation of the agreement concluded in 2019 regarding the co-operation between PGZ and UK partners. The agreement is the basis for further co-operation on the Polish and foreign markets in the area of integration of the ATGMs with the elements of the tank destroyer squadron module indicated by the ordering party and the production of the Brimstone missile in PGZ facilities.

In difficult times it is good to have partners one can rely on. We are strengthening our co-operation with the UK defence industry, of which MBDA UK is a leading representative. Today’s agreement is another step towards establishing production of the latest generation Brimstone missiles in the country. As a result of the Polish-British co-operation, a joint offer will be made to the Polish Armed Forces and allied forces, our companies will also enter supply chains.

We are delighted that the implementation of the Tank Destroyer delivery programme provides another opportunity for PGZ and MBDA to further build on an already strong relationship. By deepening our co-operation around Brimstone we will jointly support the development of Poland’s military and industrial capabilities and enhance the strategic ambition of our companies.

The OTTOKAR-BRZOZA programme assumes that the Polish Armed Forces will acquire a battery module of self-propelled tank destroyers , based on a modern platform, which will have the ability to destroy armoured targets with the use of anti-tank guided missiles. In addition to the tank destroyers, the module will also include support and command vehicles. 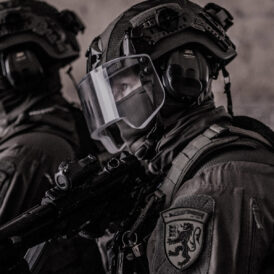