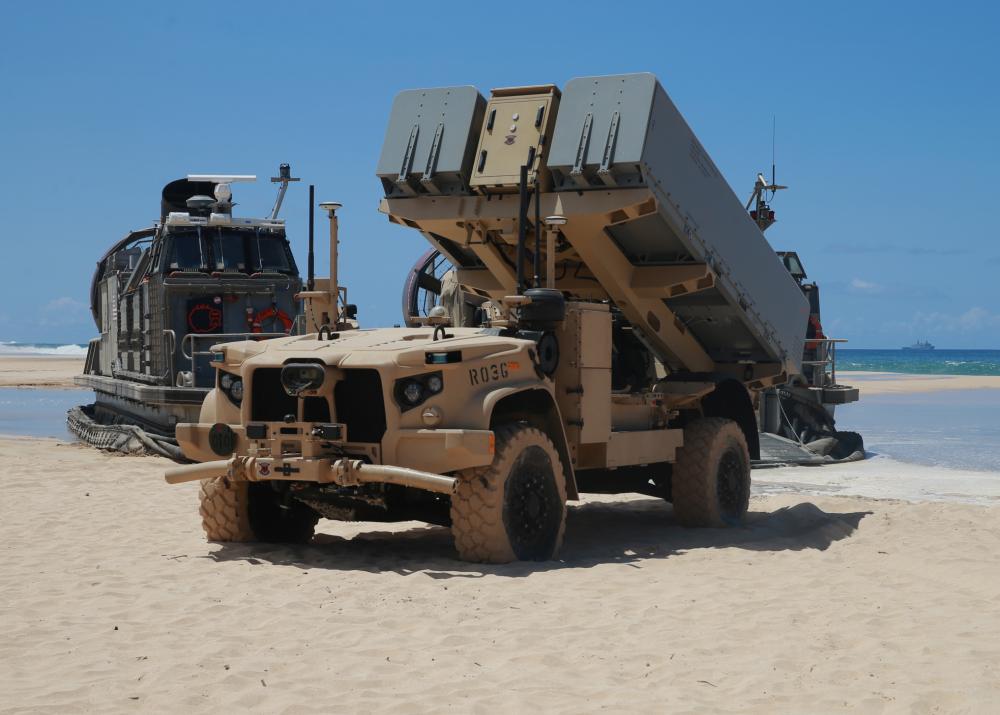 SINKEX is a component of the U.S. Navy’s Large-Scale Exercise (LSE) 2021, a global event in which Sailors and Marines test and validate the Navy and Marine Corps’ operating concepts.

ROGUE Fires is an unmanned ground vehicle (UGV) that leverages the JLTV’s extreme off-road mobility and payload capacity and Oshkosh’s advanced autonomous vehicle technologies to support Ground-Based Anti-Ship Missile (GBASM) operations. The unmanned technology associated with ROGUE Fires allows the vehicle to operate in teleoperator or leader-follower modes, which protect Warfighters from threats by removing them from the vehicle entirely.

ROGUE Fires was purpose-built and leverages next-generation capabilities from several proven Oshkosh Defense vehicle platforms and technologies. Much like the JLTV itself, ROGUE Fires is tailorable to the mission at hand. The flexible design allows for the integration of scalable weapon system payloads to offer the combatant commanders flexibility based on the mission’s requirements.

Since receiving the JLTV production contract in 2015, Oshkosh Defense has worked closely with leading weapon system manufacturers to integrate and test various weapon system payloads and levels of firepower onto the JLTV platform. 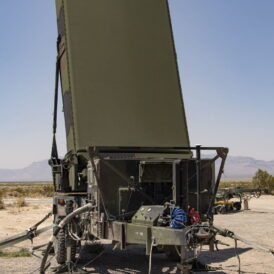