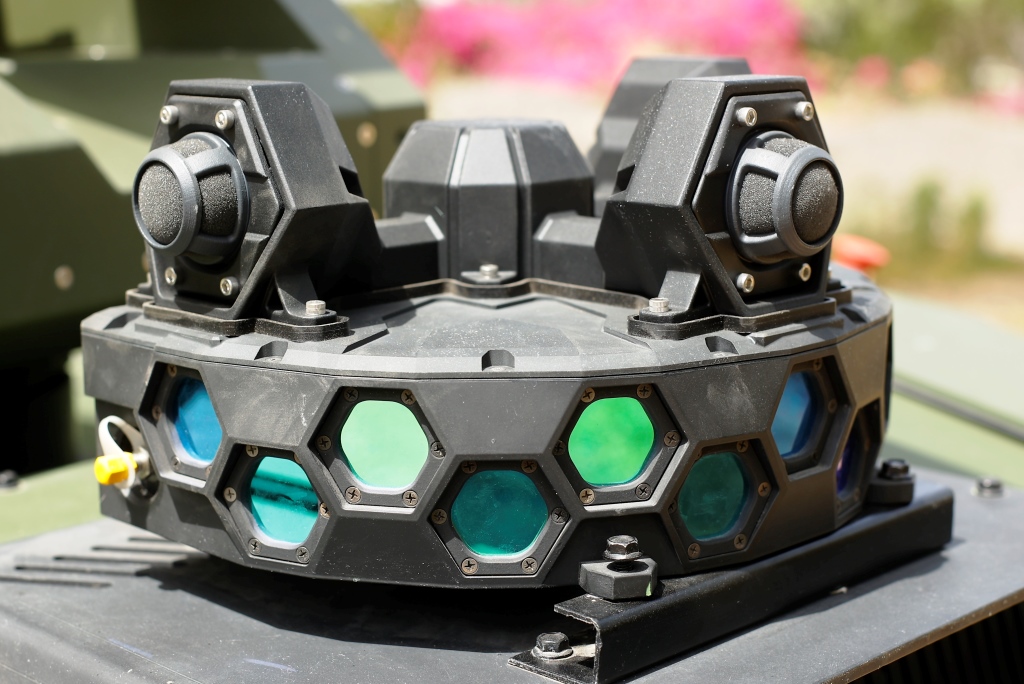 The OTHELLO-P operates in both stationary and On-The-Move configurations, with installation on all-terrain vehicles, Armored Fighting Vehicles (AFV), Main Battle Tanks (MBT) and autonomous unmanned platforms, as well as on para-military and VIP vehicles. A man-pack version has been implemented for infantry and Special Forces operations, as well.

The fusion of the electro-optics (EO) technology and acoustics sensors provides the troops in the field more accurate and versatile solutions for present and future challenges. The OTHELLO-P is a light weight, low power, unique passive solution with 360-degree coverage enabling very short and accurate sensor-to-shooter loop closing, thus providing protection and neutralization of threats in the area.

The acoustics-based project began in IAI’s Innovation Center, as the initiative of engineers who had previously served in the Israel Defense Forces. Their aim was to integrate acoustic capabilities into hostile fire detection systems, to enhance the identification and classification accuracy of hostile targets. In IAI’s Innovation Center, new and advanced technological capabilities are developed, and then integrated into IAI’s existing and future projects. The IAI Innovation Center encourages technological diversity, entrepreneurial initiatives, and cooperation between IAI’s Groups and startup companies.

IAI continues to expand its activities in land-based systems, producing a variety of solutions: vehicles, detection, and defensive and offensive systems. The OTHELLO-P joins other operational awareness solutions, including a wide range of radars and Sigint sensors, in improving the identification and strike accuracy against targets in the field. These systems integrate advanced technological capabilities allowing different platforms, after the target has been identified, to initiate passive and active defensive measures.

IAI invests tens of millions of dollars every year in the research and development of innovative technologies. The unique nature of IAI’s Innovation Center is based on accelerator format, operating as a start-up, that allowing the company’s engineers – a path to develop advanced technologies and reach – MVP or POC within 13 weeks. In the last two years, innovators have developed initiatives in robotics, autonomous vehicles, artificial intelligence, space and satellites, some in cooperation with external startups, and these have been integrated into the company’s product lines. IAI continues to stand at the forefront of technological development, providing its workers and managers with unique paths to help them advance and support their projects, while growing and deepening our technological resilience. 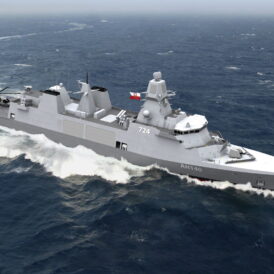