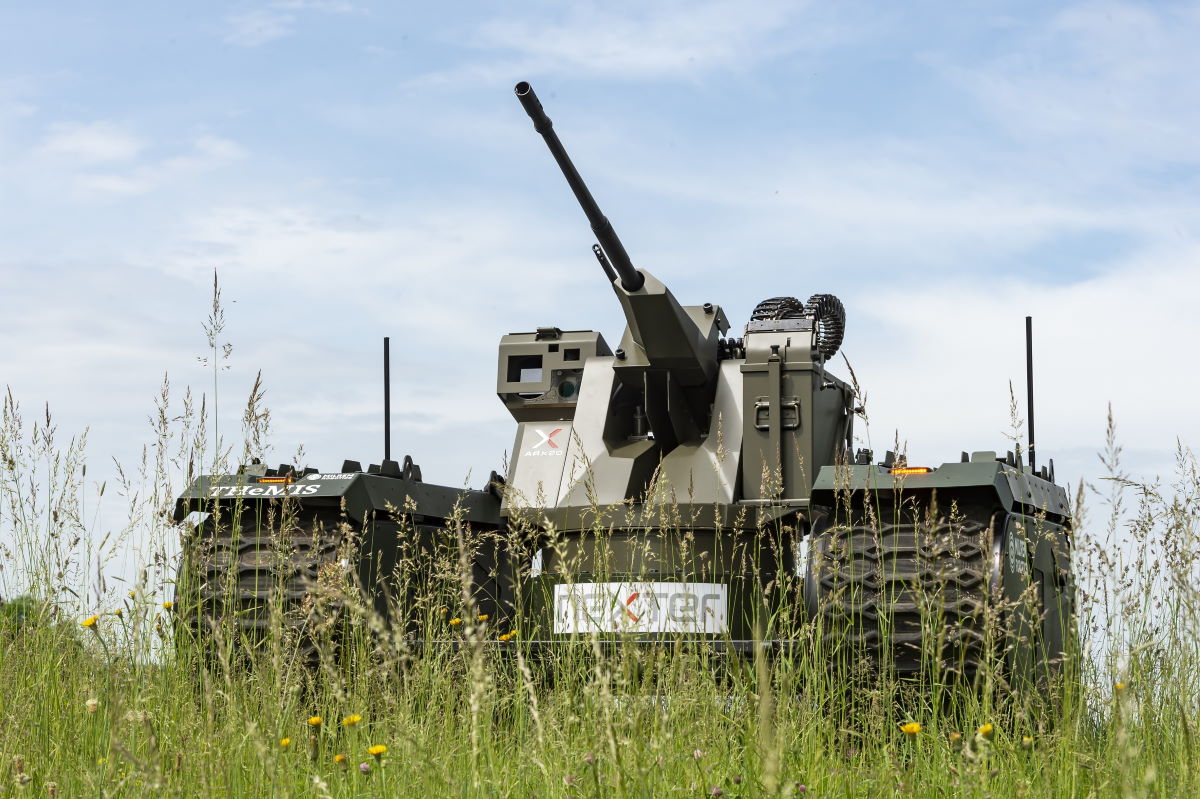 On 13 January 2022, Nexter’s robotics entity was selected by the NATO Support and Procurement Agency (NSPA), along with Milrem (programme’s prime contractor) and seven other partners, in the frame of an evaluation of several ground and airborne robotics platforms for the Italian Army.

The five-year programme has three objectives: to expose the state of the art in robotics; to initiate experimentation with existing platforms; and to develop a concept for an autonomous robotic system tailored to the end-customer’s needs.

The first year of the programme will take place in three stages. In February 2022, the industrialists will present to the Italian technical authorities the capabilities of the platforms selected by the consultation. These will include aerial drones and light and heavy ground robots of up to five tonnes. Then, for two months, the partners will work on creating a standard to interface each robot or drone to a single C2 (command and control system). The final step will be to carry out feedback after this initial work and to launch a second evaluation in September 2022.

Nexter is recognised as a major player in the military robotics sector since the creation of its subsidiary Nexter Robotics in 2012 and the first commercial successes of the NERVA range of land-based micro robots. Fifty-six of these modular reconnaissance robots were sold to the French Defence Procurement Agency (DGA) as part of the SCORPION programme, and several hundred of them have also been produced for foreign armies. Canada, for example, has ordered 92 NERVA LG robots – a small reconnaissance robot model that will be used for the evaluation in question.

Among the multi-purpose tactical robots (RTP), Nexter markets combat vehicles armed with an X20 cannon (OPTIO-X20), robots for logistical transport, surveillance, route opening or artillery shells transport (ULTRO). Nexter chose the latest addition to its robotics business, the ULTRO-600, in the mule robot category, for evaluation. This multi-purpose electrically powered tactical robot can carry up to 600kg of load or accommodate a weapon system ranging from 5.56 to 12.7mm. 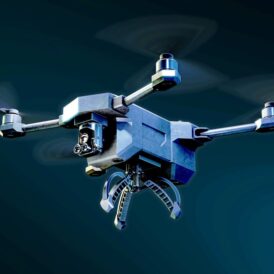