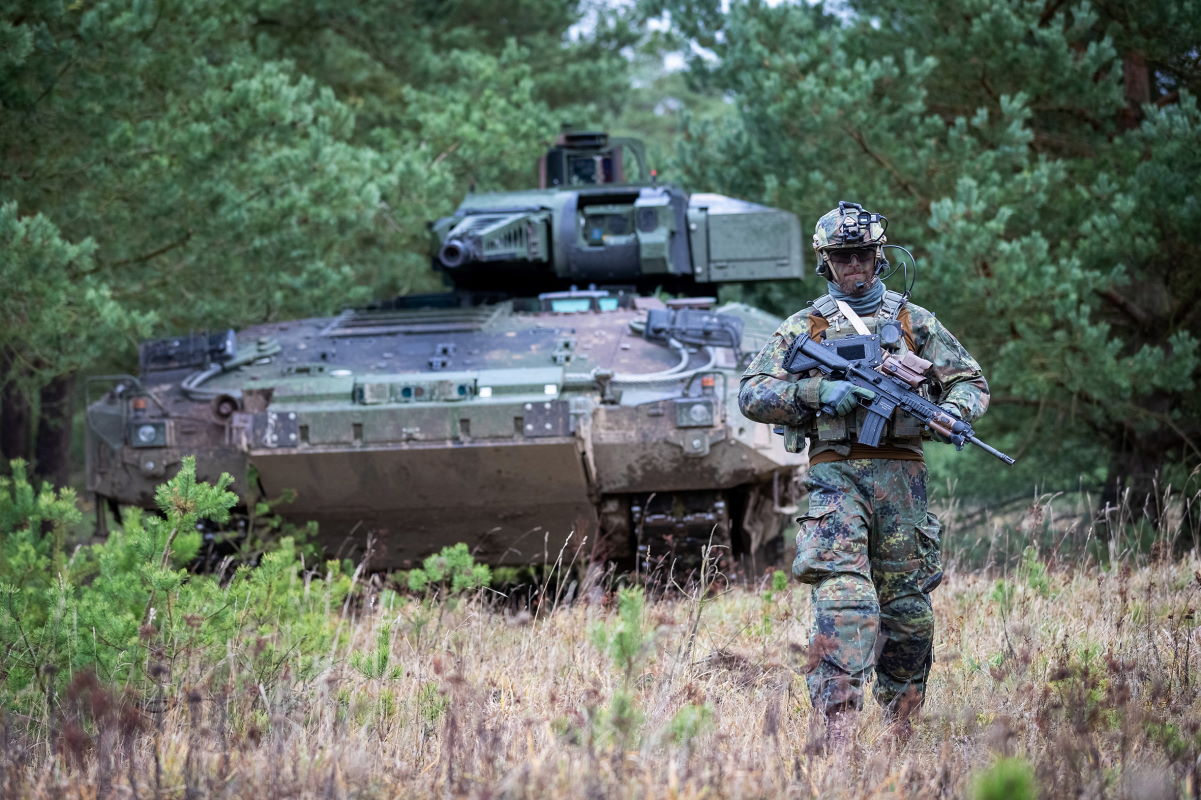 The German Bundeswehr has contracted with Rheinmetall to modernize the command and control equipment of its soldier systems. A total of 14 “Future Soldier- Extended System” platoon systems are to be delivered to the troops.

These comprise equipment for 476 individual soldiers. Worth a figure in the mid-double-digit million-euro range, the order was booked in December 2022, shortly after the budget committee of the German Parliament appropriated funding from the country’s €100 billion special procurement fund.

The VJTF 2023 version of the “IdZ-ES” soldier system links dismounted troops to the Puma infantry fighting vehicle, which serves as their “mother ship”. For the German Army, the “System Panzergrenadier” represents a significant step in the process of digitalization. It offers two essential advantages.

First, it is now possible for all mounted and dismounted personnel to access the same information. Second, they can disseminate this information between each other much more precisely, more quickly and in a more robust manner. Close networking of sensors and effectors of both the soldiers and infantry fighting vehicle minimizes the time between target detection and target engagement. Melding these capabilities into a total system of systems enables more effective tactical interaction between dismounted troops and their infantry fighting vehicle, in turn enhancing the combat effectiveness of mechanized infantry formations. As a longstanding partner of Germany’s armed forces, Rheinmetall leverages in-depth expertise gained in the IdZ-ES programme. 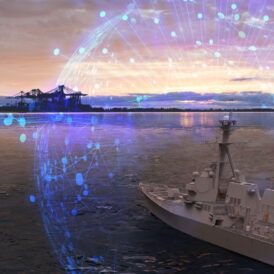