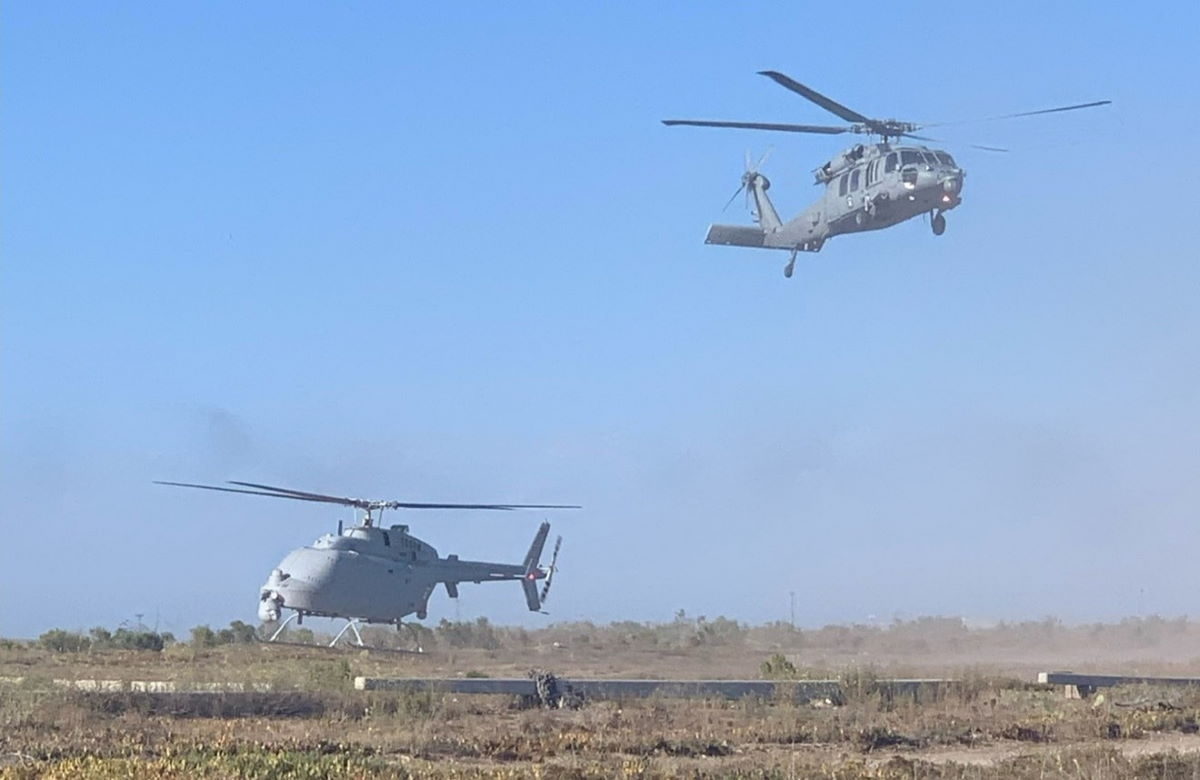 Fire Scout is the Navy’s only unmanned helicopter with the ability to deploy from a ship or land with ISR&T at the extended range required for future warfighting.

The system is vital in expeditionary use for situational awareness and critical decision-making.

MQ-8C Fire Scout was launched from the Vertical Take-Off and Landing Tactical Unmanned Air Vehicle Maintenance Detachment at Naval Base Ventura County in Point Mugu, California, simulating a ship-based departure. The Navy conducted a control system hand-off of the MQ-8C Fire Scout from Point Mugu to San Clemente Island, California, demonstrating the ship-to-shore transition capability of the platform in a maritime expeditionary environment.

We are supporting MQ-8C deployments on littoral combat ships while assisting the Navy with Fire Scout mission expansion efforts to include operations from other surface ships and shore-based sites. This EABO demonstration further proves the flexible utility of Fire Scout for expeditionary use from land and across multiple ship classes. 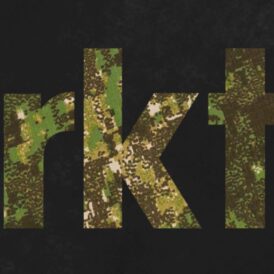 ARKTIS® Adds PenCott-GreenZone® To Its Roster of Camouflage Patterns