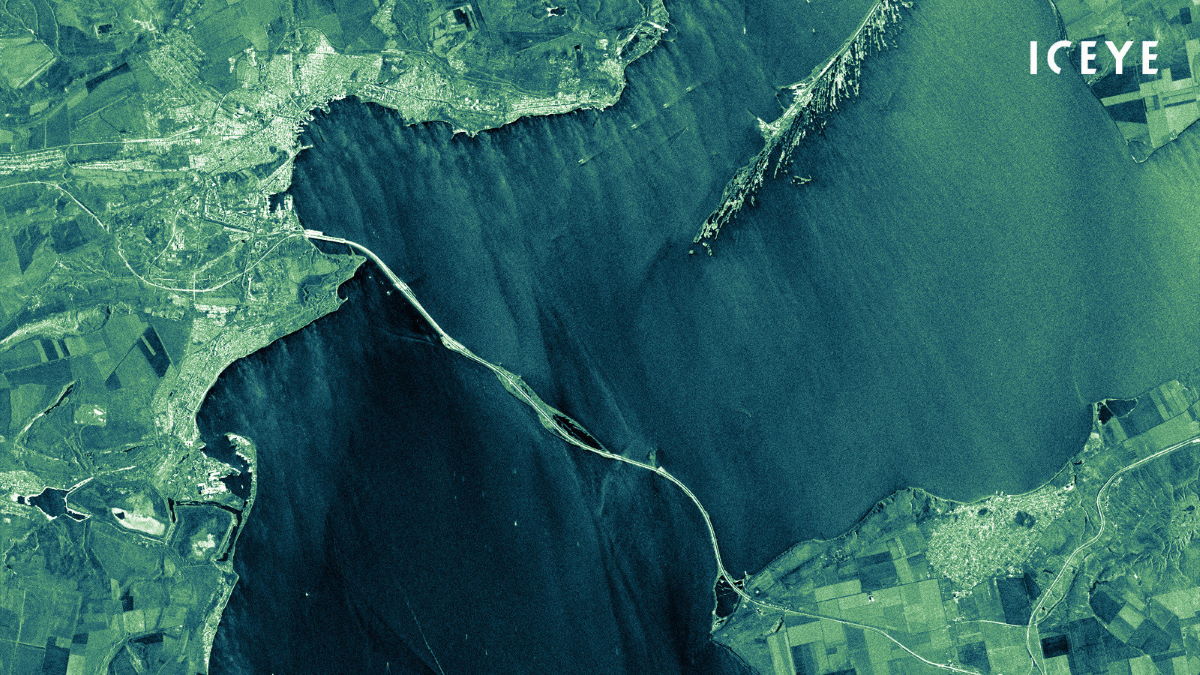 ICEYE, the global leader in persistent monitoring with radar satellite imaging, has signed a contract with the Serhiy Prytula Charity Foundation which will provide the Government of Ukraine with ICEYE’s Synthetic Aperture Radar (SAR) satellite imaging capabilities.

As part of the agreement, ICEYE will transfer full capabilities of one of its SAR satellites already in orbit for the Government of Ukraine’s use over the region. The SAR satellite will be operated by ICEYE. In addition, ICEYE will provide access to its constellation of SAR satellites, allowing the Ukrainian Armed Forces to receive radar satellite imagery on critical locations with a high revisit frequency.

Since the beginning of the Russian invasion in Ukraine, the Serhiy Prytula Charity Foundation has focused its efforts on fundraising money for the needs of Ukraine’s Armed Forces, including the recent acquisition of four Bayraktar drones.

ICEYE owns the most developed radar satellite imaging technology in the world as of today. This agreement is a significant step in responding to the Government of Ukraine’s urgent request for critical earth observation data and it will greatly benefit our Armed Forces.

With this agreement, ICEYE further builds on its efforts to provide objective data and technological support to Ukraine.

We firmly believe SAR technology and its capabilities will continue to add significant value to the Government of Ukraine, now enabled by the work of the Serhiy Prytula Charity Foundation.

Owning the world’s largest SAR satellite constellation, ICEYE delivers proven and reliable Earth Observation solutions and is the only organization in the world to offer the rapid delivery of high-precision SAR satellites and data to its customers, allowing them to take full control of their mission.

At any given time, most of the Earth is covered in clouds or darkness. Unlike traditional Earth observation satellites, ICEYE’s small radar imaging satellites can form high-resolution images of areas of the Earth in daylight, at night, and through cloud cover. In other words, they can collect images and data from any part of the Earth multiple times a day, with the necessary reliability for critical decision making. ICEYE has successfully launched 21 spacecraft to date and operates the world’s largest fleet of commercial SAR satellites. 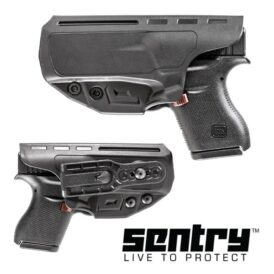