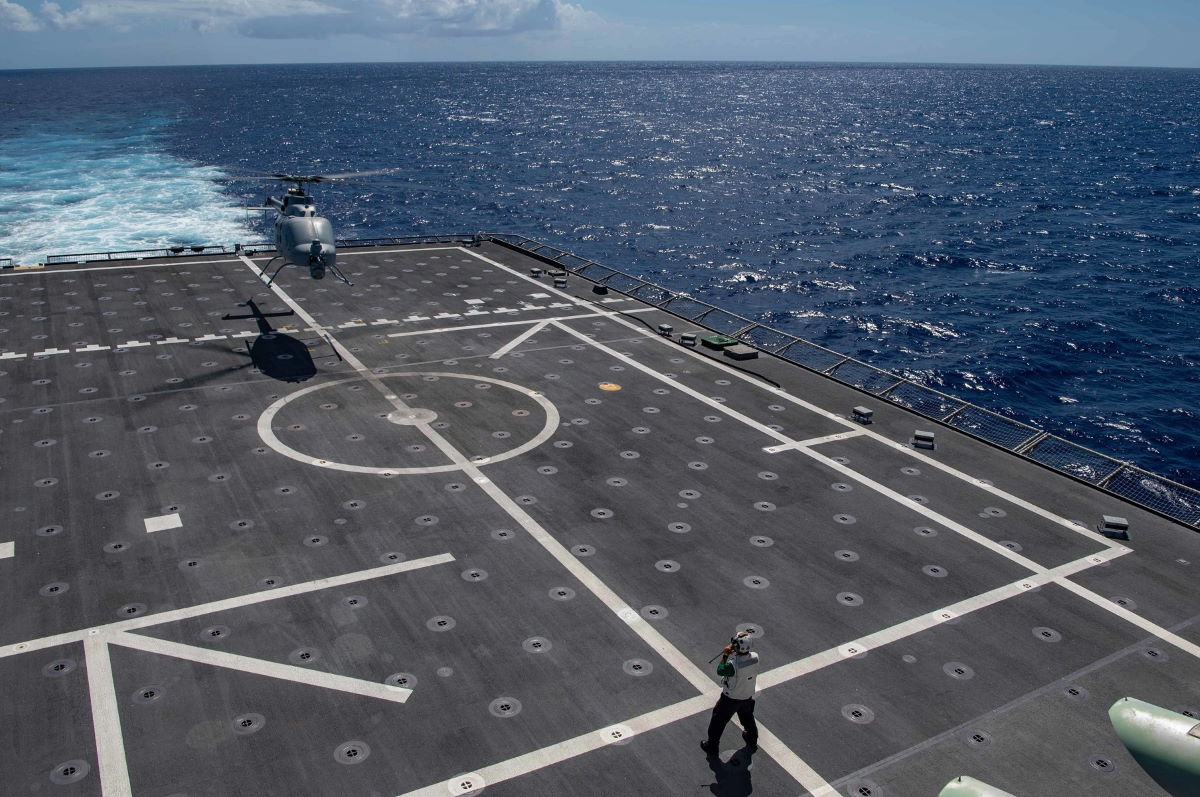 The MQ-8C Fire Scout is an extremely flexible unmanned aerial system and a pillar in the Navy and Marine Corps unmanned campaign plan. While Fire Scout will still be active on remaining littoral combat ships, the system is being built into the Constellation-class frigate design, most notably the USS Constellation (FFG-62), as well as other ship classes.

MQ-8C Fire Scout continues to deploy on littoral combat ships with future deployments planned on Constellation-class guided-missile frigates and operations from shore sites under the Expeditionary Advance Base Operations concept, including potential logistics cargo role. Other potential future roles for the MQ-8C include mine countermeasures and anti-submarine warfare. 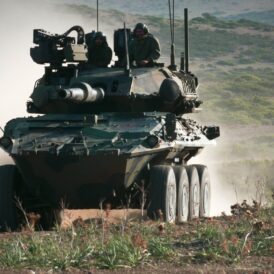