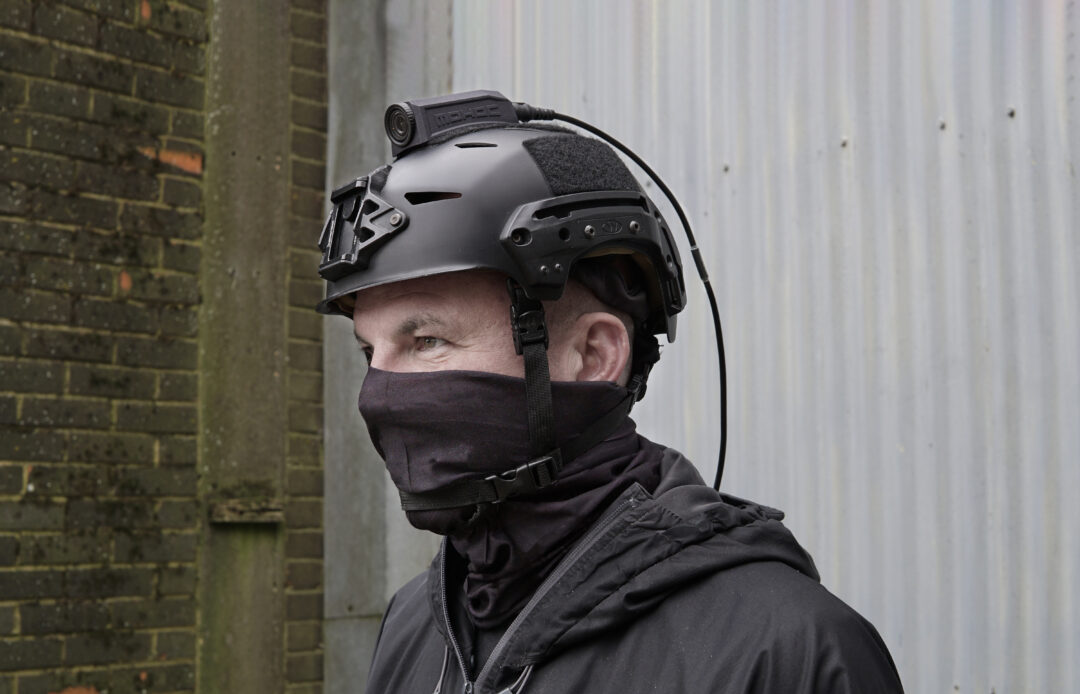 While the original MOHOC® Camera is used primarily for recording video to an SD card, the MOHOC® 2 Camera is built to stream real-time video over mobile ad hoc networking (MANET) radios. Designed as a live sensor for the hyper-enabled operator, it maximizes situational awareness at the tactical edge.

We continually listen to feedback from operators, and their #1 request has been to improve the camera’s transmission. We thoroughly studied this input, innovated, and MOHOC® 2 now marks our evolution from an after-action review device to a real-time streaming tool for mission-critical information.

MOHOC® 2 utilizes a radically improved sensor offering 20X better low-light performance than its predecessor. It is smaller, lighter, and simpler to operate than the original MOHOC®, but with the same low-profile, helmet-contour, and military-grade ruggedization. Additional features include a rotating lens, Curvelock™ Velcro® mount, and connectors canted to minimize snagging.

The camera is designed with extensive input from leading C5ISR companies for plug-and-play, resilient comms within integrated tactical networks. Built in multiple video formats tailored to the protocol of specific tactical radios, the first MOHOC® 2 model (released today) outputs SDI video compatible with the Persistent Systems MPU5 MANET radio. Additional models with IP, USB, and HDMI video formats are expected starting in Q3, and specialized ports and connectors are available for custom-build solutions. All MOHOC® 2 Cameras are made in the USA. 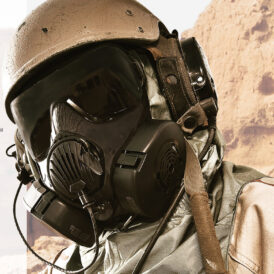