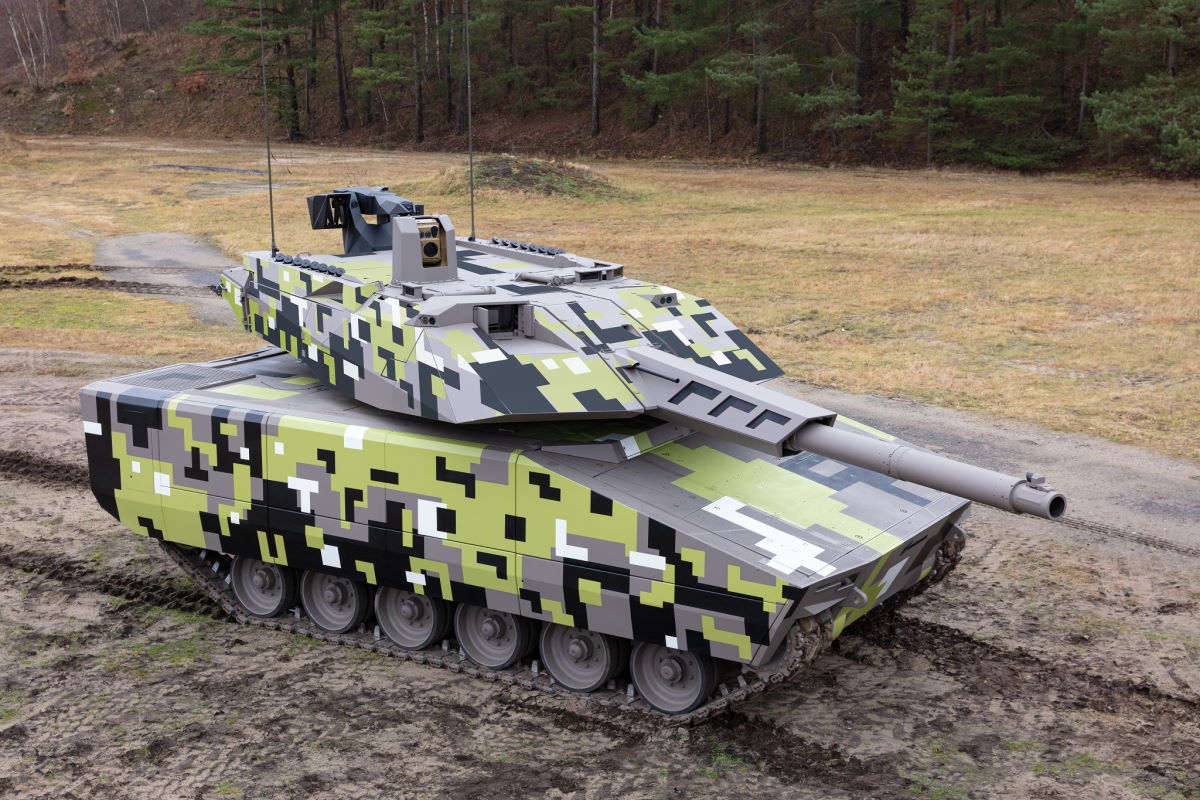 Thanks to a well-balanced blend of lethality, protection, mobility and survivability, the Lynx 120 is the perfect additional battlefield asset for Lynx platform users. Featuring off-the-shelf components, meticulous engineering reduces the vehicle’s weight, while customizable protection packages round out the package. The vehicle architecture has been simplified and provides an open ‘plug-and-play’ capability for future upgrades, while complying with, and adapting to, NATO standards.

Because armed forces have to cope with future challenges such as high-tech combat systems at a time when conventional solutions and concepts have reached the limits of their performance, the Lynx 120 is designed to deliver maximum lethality and firepower on tracks paired with the latest defence technologies to keep adversaries at bay.

Utilizing the Lynx KF 41 modular chassis and a scalable large-calibre turret concept, the Lynx 120 is a high-performance solution, harbouring vast growth potential and an assured overmatch capability. Just a couple of weeks ago, Rheinmetall Defence Australia unveiled a combat support vehicle (CSV) variant of the Lynx: now there is the fire support version as well.

The basic idea behind the Lynx 120 design concept is to provide a combat system that offers maximum operational performance in combination with logistic advantages within a reasonable timeframe at a realistic cost.

The vehicle’s main armament is a Rheinmetall 120mm smoothbore gun, derived from the main armament of the Leopard 2. It can fire state-of-the-art DM11 programmable high-explosive (HE) projectiles. Its secondary armament includes a coaxial machine gun. Moreover, the commander’s independent weapon station will feature an additional .50 cal. machine gun.

A 360° camera system with automatic target detection and tracking reduces the crew’s workload in all operational scenarios.

Various nations are interested in acquiring the Lynx as a next-generation replacement for their aging inventories. The platform is currently a strong contender in Australian and Slovak IFV modernization plans and is competing for the USA’s Optionally Manned Fighting Vehicle (OMFV) programme. Hungary became the launch customer in 2021. Going beyond strictly military aspects such as increased interoperability and capability upgrades, major localization elements form an integral part of these procurement plans, aimed at boosting local industry and creating jobs. 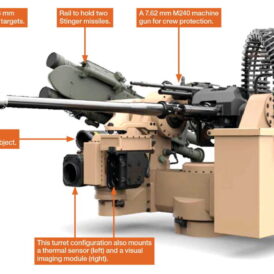