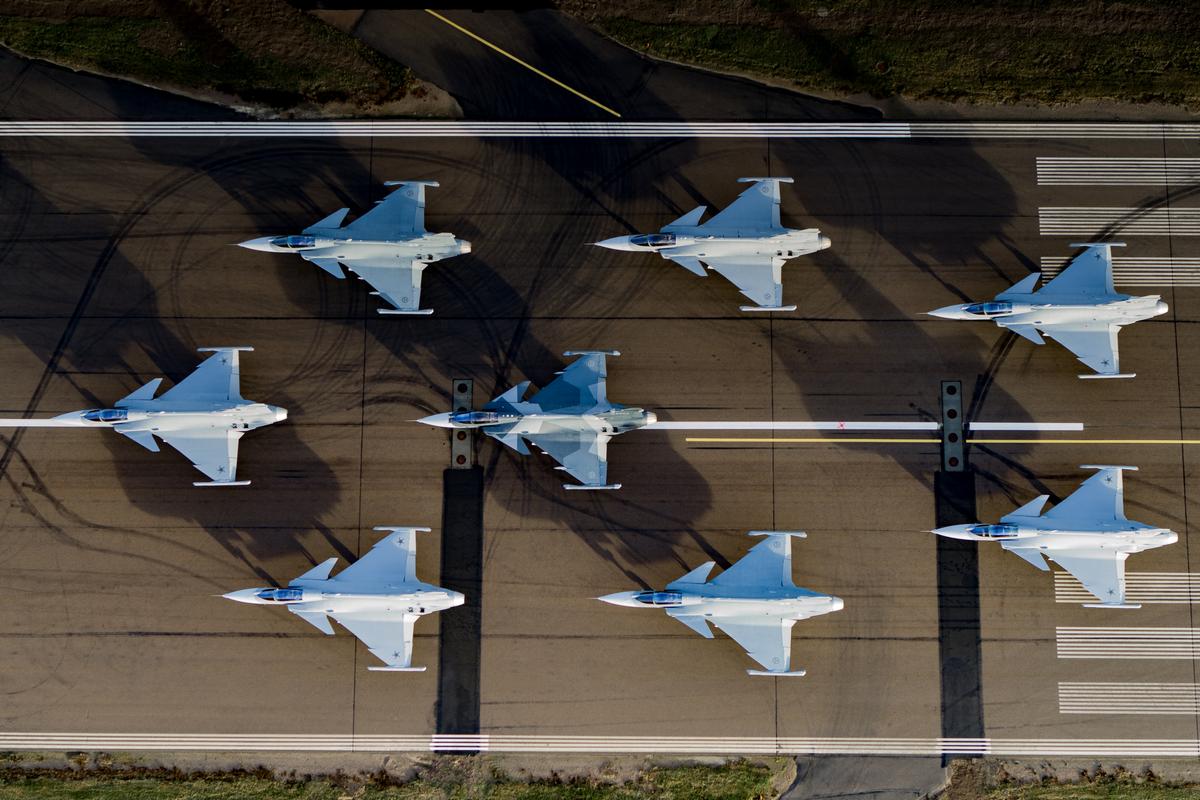 Today, November 24, Saab held a high-level meeting with authorities from Brazil and Sweden to present the first six serial production Gripen E aircraft, which have left the factory and entered the delivery phase. The delegations from both countries also had the opportunity to discuss joint activities that will be beneficial to the Gripen programme.

These deliveries form an important part of strengthening our capabilities and defending Sweden. JAS 39 E Gripen will increase Sweden’s defence capability, allowing us to build a stronger and tactically superior Air Force for every situation.

It is a pleasure to follow the fulfilment of yet another step in the delivery process of the F-39 Gripen aircraft, which will lead the evolution of the Brazilian Air Force’s combat capability. This project represents a new technological level for Brazil and it is of fundamental importance in the development of our Industrial Defence Base.

The start of the serial delivery phase with these four aircraft for the Brazilian Air Force and two for the Swedish Air Force is an extremely important achievement for the Gripen programme. It shows that we have a mature product and that we fulfill our contractual obligations.

This all has been possible thanks to our smart ways of working, innovative production technologies and close cooperation with the customers.

During the visit to Saab, several serial production and test aircraft were presented to the authorities, who also had the opportunity to test the new Gripen mission trainer simulator and to view an air display with both Swedish and Brazilian Gripen aircraft. 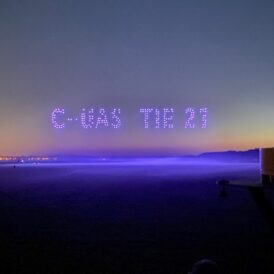