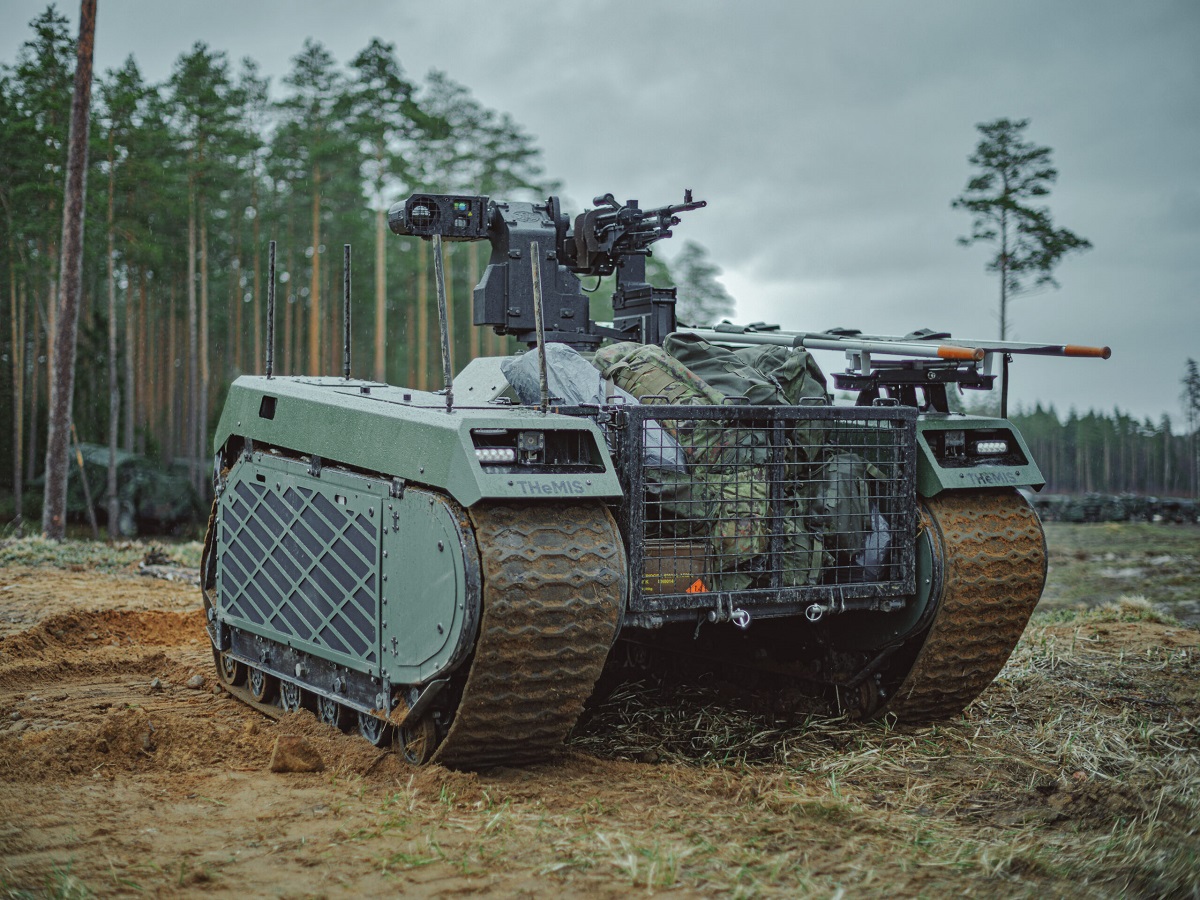 The THeMIS Combat Support is an unmanned ground vehicle that can be easily integrated with several third-party technologies, one being the deFNder® Light remote weapon system by FN Herstal. The deFNder® Light is the lightweight remote weapon station of FN Herstal RWS family. It can integrate all FN Herstal machine guns up to 7.62mm calibre and is capable of extreme elevation and depression angles of operation.

The main purpose of the THeMIS Combat Support is to assist defence forces, especially special forces and special intervention police units in high threat, riot control and counter-terrorist urban environment scenarios. This system includes a stretcher for CASEVAC and enough room to store a squad’s gear or extra equipment and weapons.

Milrem Robotics’ research and development director, the former member of Estonian Defence Forces, Jüri Pajuste explained that the THeMIS could have been used in Afghanistan.

Because Afghanistan’s battlefield was very canalized and we could not take our armour with us, everything a soldier could carry was what we went to battle with. Such a vehicle, even without a weapon system, would add a lot of operating distance, operating time and firepower.

The THeMIS Combat Support can be easily integrated into a Battle Management System together with other aerial and ground unmanned and manned technology to provide commanders with a simple operational interface, enhanced situational awareness and direct and in-direct fire support.

This capability will be demonstrated at Sofins together with Glenair and FN Herstal.

The THeMIS UGV has proven itself in Mali during the French lead counter-terrorism operation Barkhane where it was deployed for 12 months. During the deployment, the THeMIS traversed 1200 km in one of the world’s harshest terrains of lava rock soil and climates climbing to 50 degrees Celsius in the shade. The UGV was operational for over 330 hours. 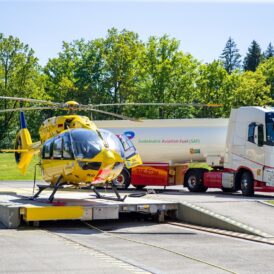