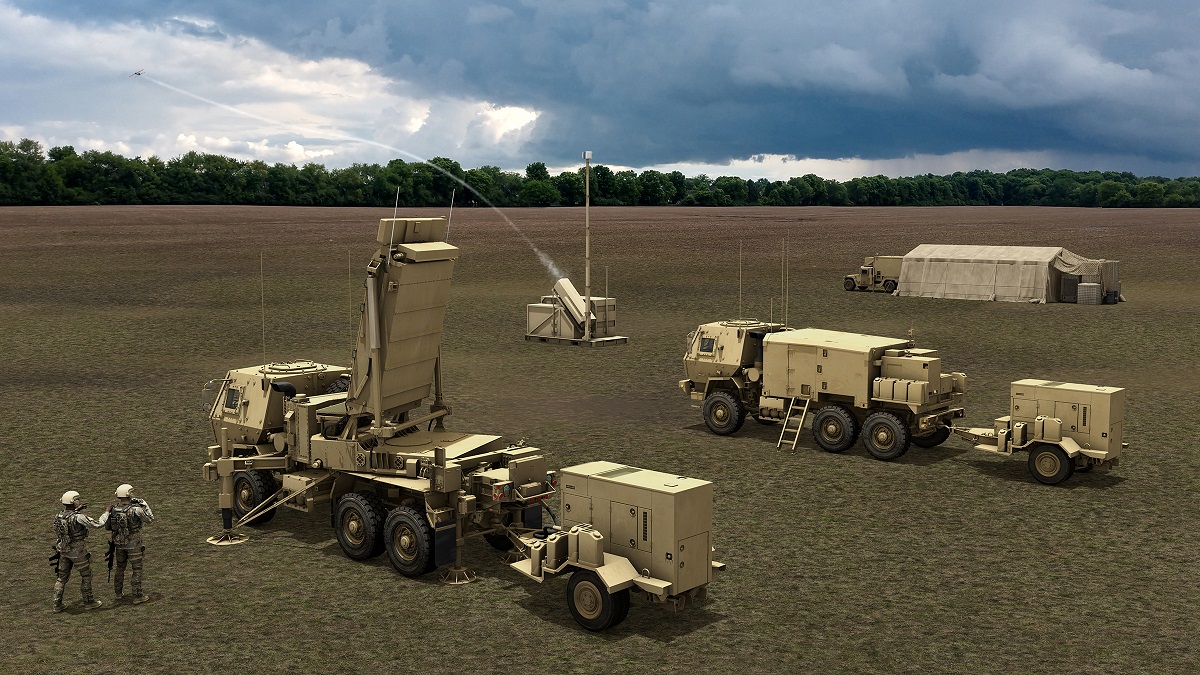 During the exercise, the Q-53 integrated with the Forward Area Air Defense Command and Control (FAAD C2) system to serve as the primary fire control source for the Coyote Block 2 C-UAS defeat system during testing in Yuma.

The Q-53 radar has a long history of exceeding Army requirements and adapting to their evolving missions. This recent testing milestone reflects our ongoing commitment to enhance and upgrade the system capability. The Army’s Q-53 MMR can enhance air surveillance capabilities and integrate with C2 systems and broader weapon systems, enabling Soldiers to detect threats and make decisions faster.

Lockheed Martin has delivered 195 Q-53 radars to the Army and international partners. The Q-53 detects, classifies, tracks and determines the location of enemy indirect fire such as mortars, rockets and artillery, and its mission continues to expand to other emerging threats.

The Q-53 radar has high reliability and its performance drives the Army’s desire to modernize the radar and continue to expand the system’s mission requirements. In July 2021, the U.S. Army awarded Lockheed Martin a significant follow-on contract to demonstrate the ability of the Q-53 radars to enhance future capability and maintain superior performance over peer and near-peer adversaries.

These enhancements enable increased radar performance in challenging operating environments. Upgrades include support for Long Range Precision Fires and Air and Missile Defense missions. The Q-53 capabilities are key enablers for these missions and represent continued dedication to the advancement of technology in this space. 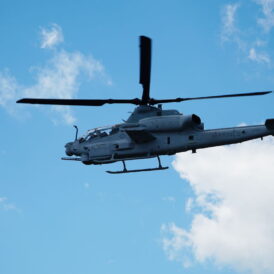