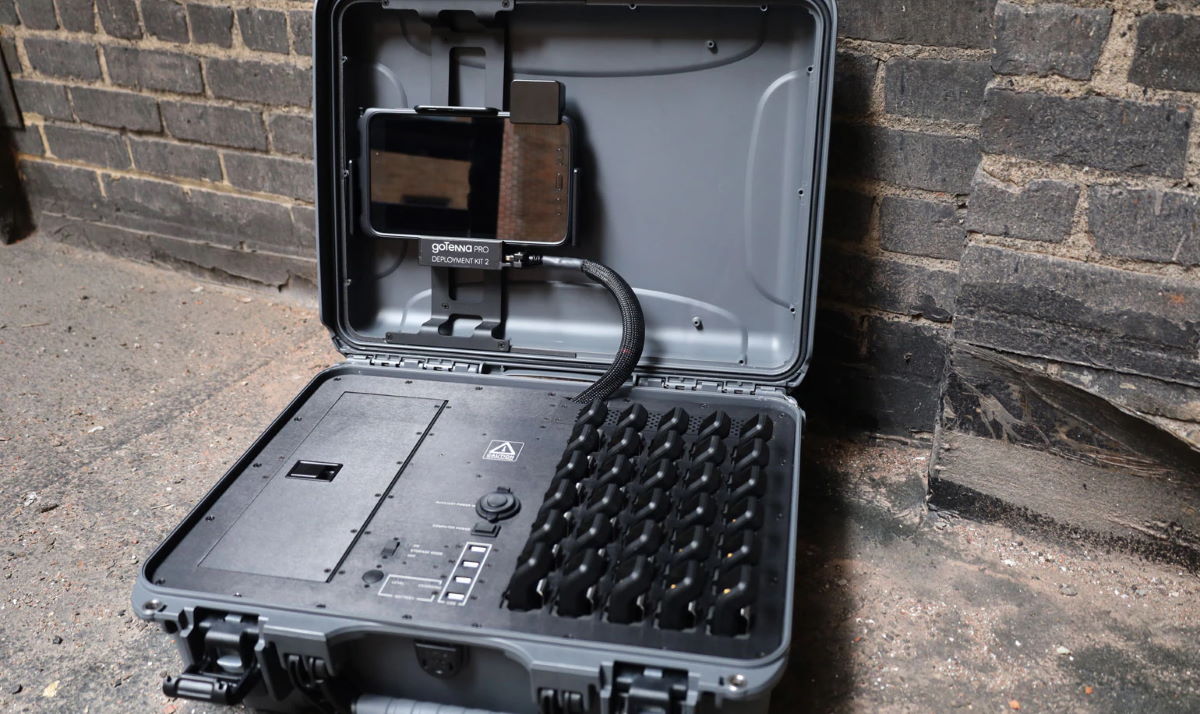 This release builds on its predecessor, the goTenna Pro Deployment Kit, which was released in 2018. Notable new features of the goKit 2 include increased layers of security, expedited setup time, and the ability to serve as a command node on the goTenna mesh network. With the introduction of a ruggedized Android tablet, users can use ATAK to communicate with deployed goTenna networks.

We wanted the end user to have complete mission deployment visualization and control via a detachable mobile tablet versus relying on built-in hardware. This product will inherently give users the ability to operate more safely and deploy in a more expedited and flexible manner.

Another upgrade that comes with the goKit 2 is the ability to share apps, frequency sets, and ATAK data packages over the Wi-Fi hotspot. Using the Wi-Fi hotspot feature, users will be able to set up a local Wi-Fi hotspot directly on the tablet and share what they selected over their new local Wi-Fi network. No internet connection is required for sharing over the hotspot, enabling users with offline and/or sensitive missions to utilize the goKit 2. Using the ATAK plugin, users will be able to download their deployment pack.

The goKit 2 is specifically ruggedized to enable end-users to operate in austere environments such as search and rescue missions, law enforcement, military operations, humanitarian deployments, and wildland fire responses. With a capacity of 30 Pro X units, the goKit 2 enables rapid, scalable deployment. The goKit 2 is now available for purchase here.

A future release in Q3 of 2022 will include the ability to share maps, encryption keys, and your Position, Location, Information (PLI) update rate. 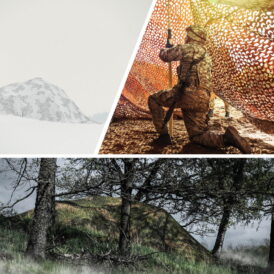