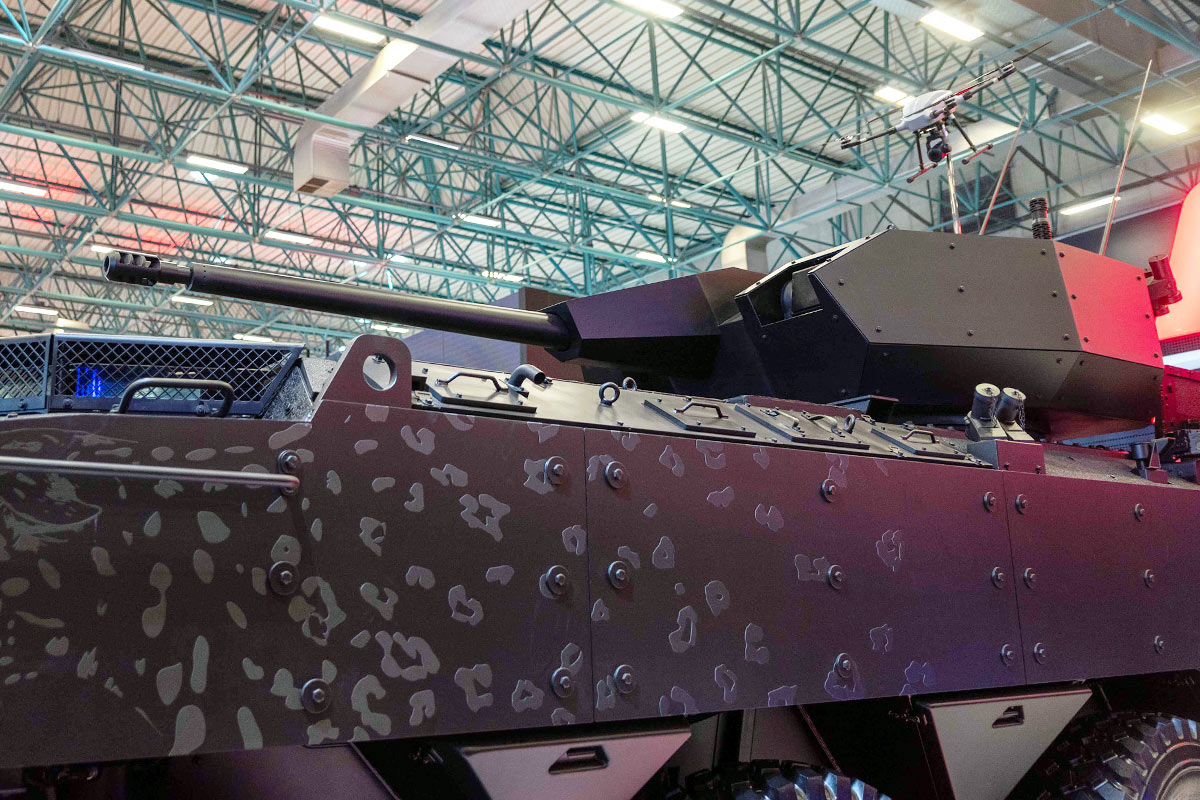 TEBER 35 Remote Controlled Turret (RCT) System design studies were initiated simultaneously to be integrated on the PARS IV 8×8 New Generation Wheeled Armoured Vehicle, in 2019, within the scope of the New Generation Vehicles Project carried out by the Presidency of Defence Industries. TEBER 35 RCT exhibited in IDEF 2021 together with the PARS IV 8×8.

TEBER 35 RCT is an R&D project financed with FNSS’ own resources and developed to be integrated into wheeled and tracked armoured vehicles, considering the technical features that have evolved according to today’s needs. Turret is equipped with medium calibre automatic cannon, and has an advanced target detection and fire control system. It is a turret system that is remotely controlled by the gunner and the commander via control consoles located inside the vehicle.

TEBER 35 is developed to engage targets at long-range such as armoured vehicles with high level of ballistic protection. To have more effective and deterrent firepower, the TEBER 35 is equipped with a 35 mm calibre dual-feed automatic cannon as its main weapon and ready-to-fire ammunition. Two different types of ammunition loaded into the double chamber ammunition box located inside the turret to neutralize different types of targets.

Thanks to its open architecture, the TEBER 35 allows the independent commander sight system to be developed according to user demands by adding the integrated fire control system, laser and acoustic warning systems, which are integrated into this system and indigenously developed by FNSS.

TEBER 35 allows the volume of the vehicle to be expanded by not having a turret basket inside the vehicle. With the TEBER 35, FNSS is designing and developing the largest calibre turret it has ever developed, in line with the increasing firepower need of future armies. 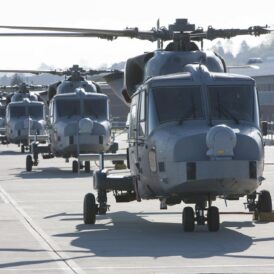