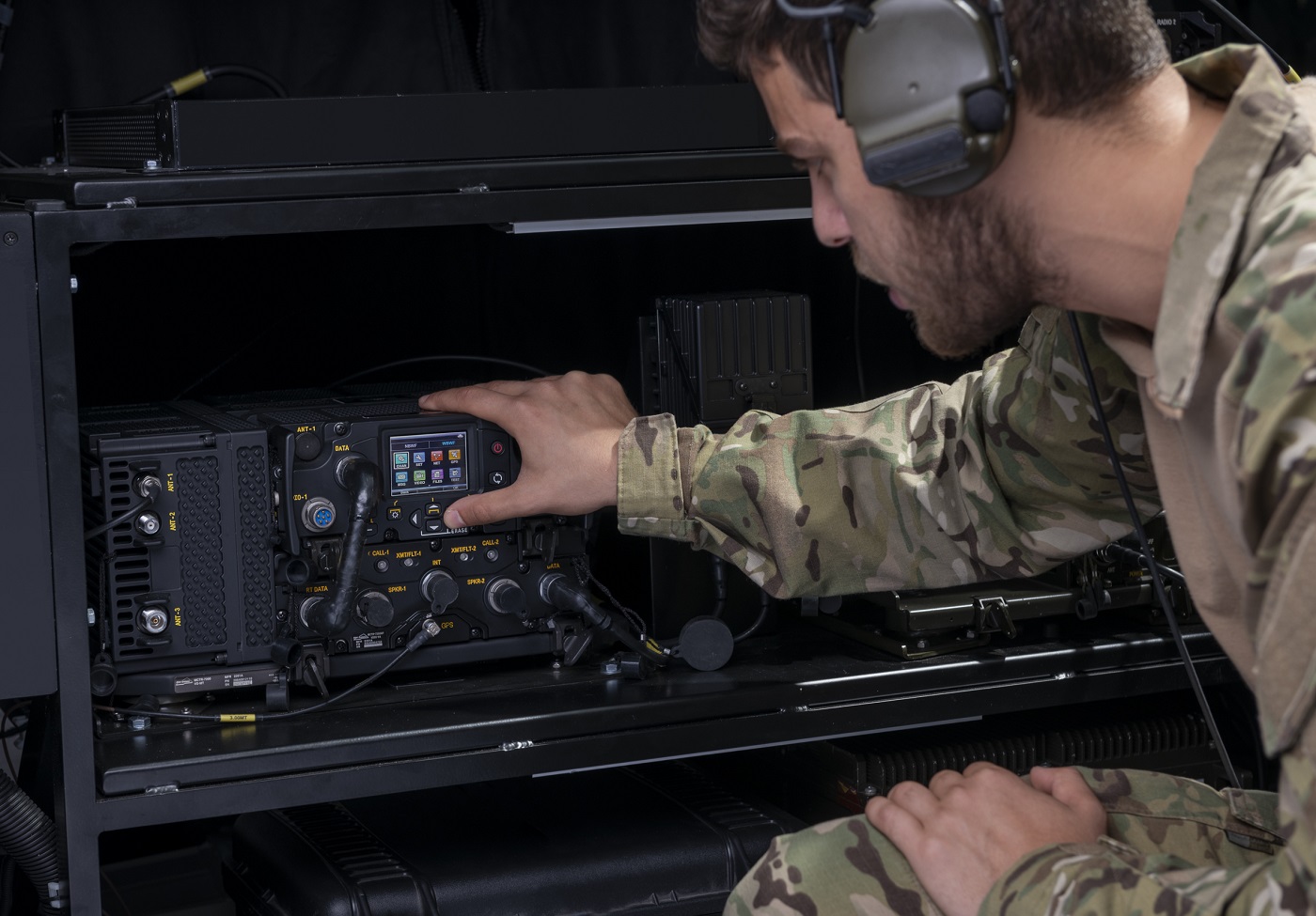 Elbit Systems Ltd. (NASDAQ:ESLT and TASE: ESLT) (“Elbit Systems”) announced today that it was awarded a contract valued at approximately $65 million to supply a modernization solution to a Latin American Army. The contract will be executed over a period of two and a half years.

We witness a growing recognition by Armed Forces of the necessity of acquiring the capability to conduct interoperable operations. This contract award further validates the leading position we hold in the growing area of combat networked warfare. 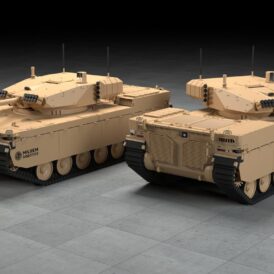