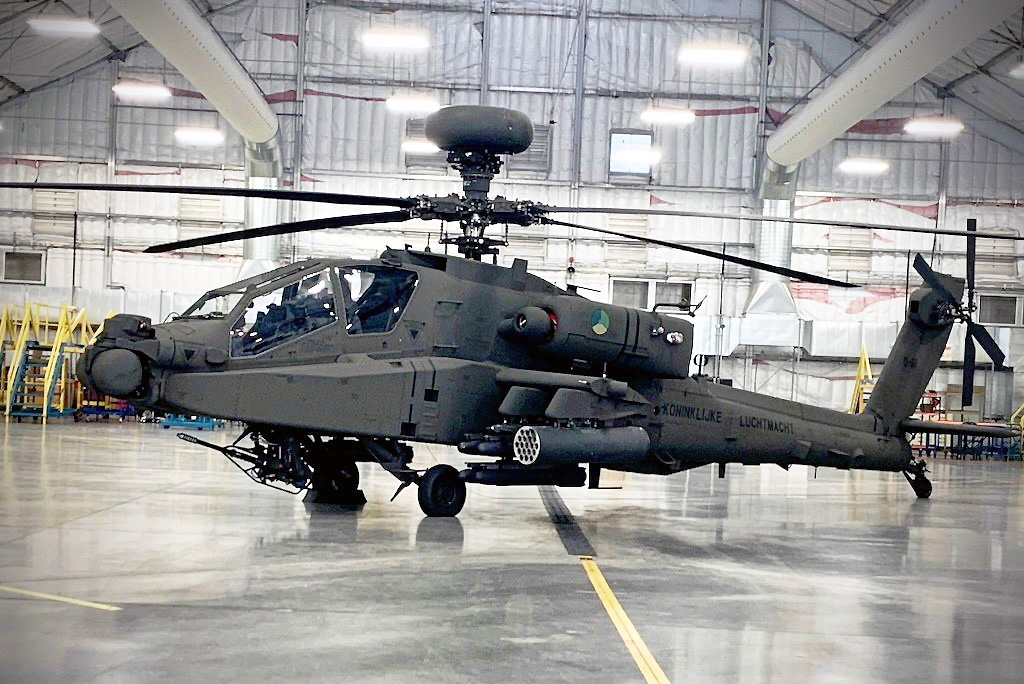 As part of a Foreign Military Sale through the U.S. Department of Defense, Boeing received a contract in 2019 to remanufacture 28 RNLAF AH-64 D-model Apaches to the advanced AH-64E v6. Delivery for the final E-model Apache to the country is targeted for 2025.

The Apache is the most advanced and proven attack helicopter, and demand for it continues to increase worldwide.

By upgrading from the D-model to the E-model Apache, the Royal Netherlands Air Force will gain a significant increase in attack power, versatility and situational awareness for decades to come.

The Dutch have operated D-model Apaches since 1998. Deliveries of remanufactured E-model Apaches represents the next step in the long-term partnership between Boeing and the country. Apaches continue to be an important element of European defense, and are currently operated by several European allied nations.

It is an honor to receive the first remanufactured Apache Echo. This updated attack helicopter is a great improvement and gives the Royal Netherlands Air Force more combat power and situational awareness. This first delivery is an important step in modernizing our entire Apache fleet.

The AH-64E v6 is the most modern configuration of the Apache attack helicopter. Since 1984, over 2,600 Apaches have been delivered to the U.S. Army and 17 international customers. Currently, there are more than 1,260 Apaches operating worldwide with more than 665 representing the E-model. 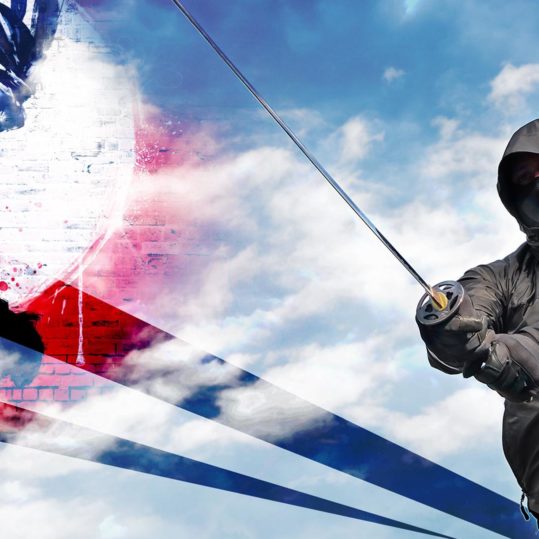