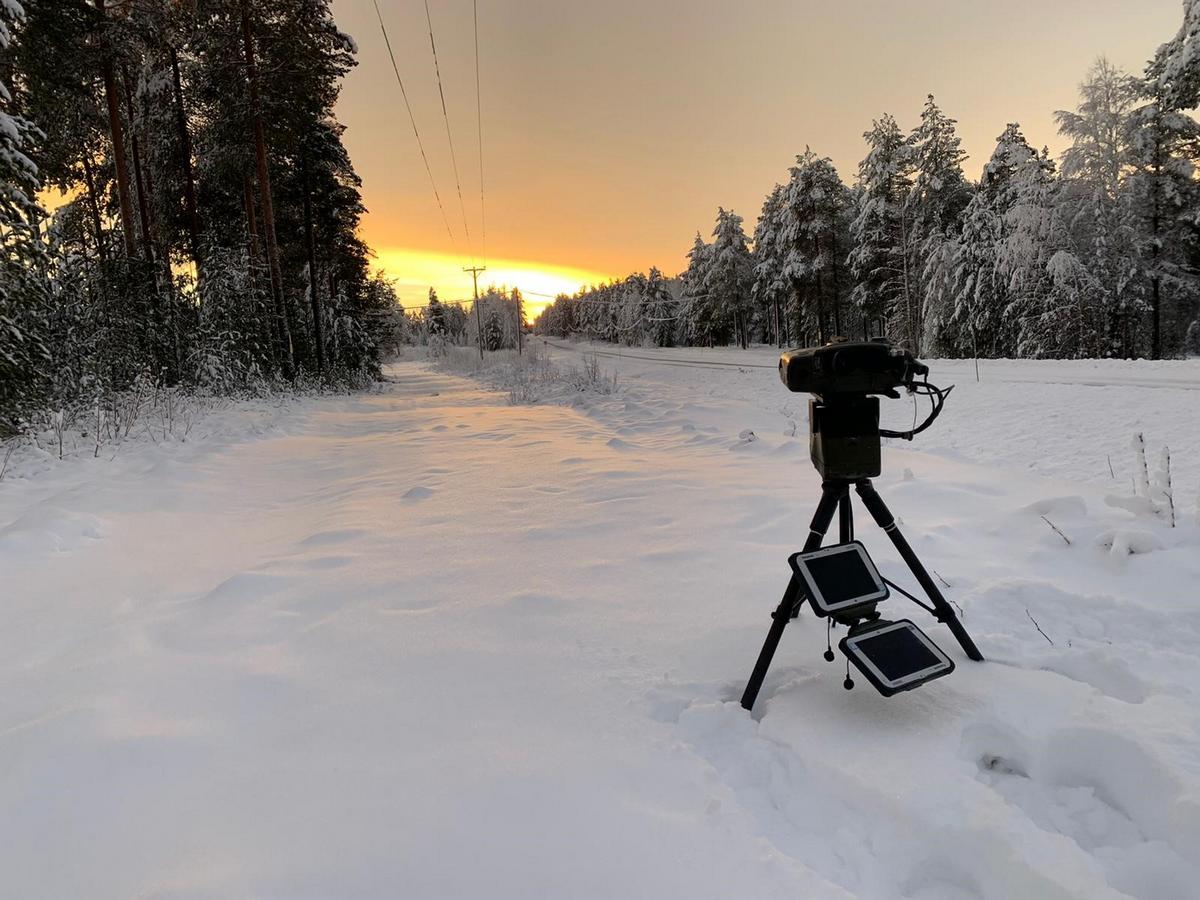 HattoriX, the innovative fire support system launched by Elbit Systems at the end of 2018, recently completed a series of demonstrations for eight Western European countries.

Operational with the Israeli Defense Force since 2019, HattoriX is a passive/active target acquisition systems that uses Artificial Intelligence to enable Forward Observers and similarly tasked tactical teams to close sensor-to-shooter loops with three intuitive touches on a screen: a touch to acquire the target, a touch to issue the precise target coordinates, and a touch to send all of the target information to the fire systems.

The capability demonstrations in Europe were performed in urban locations and in open fields, in both day and night, simulating a variety of operational scenarios. During the demonstrations, users had the opportunity to experiment, first hand, with the capability to passively and rapidly acquire Category 1 targets (Target Location error of few a meters), facilitating effective engagement of Time Sensitive Targets.