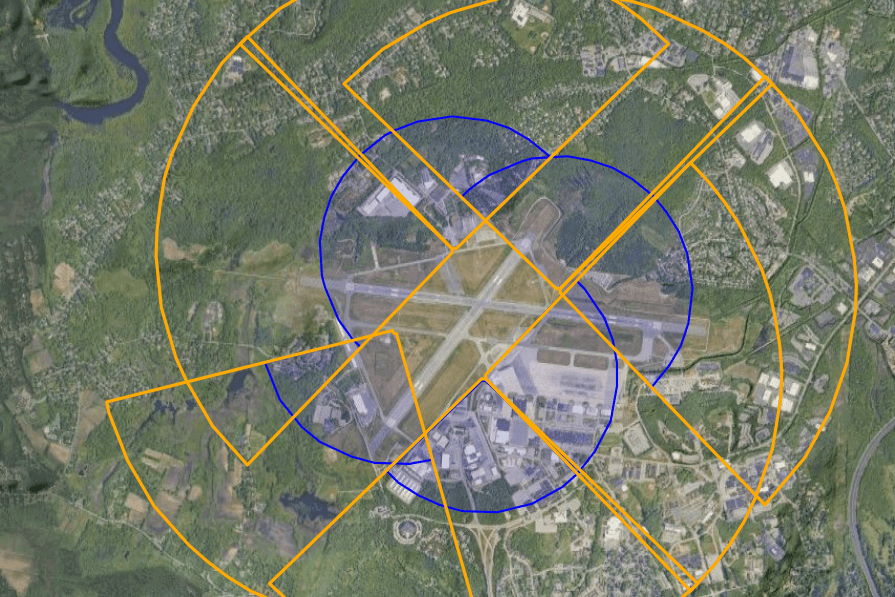 Echodyne, the radar platform company, announced today that Advanced Technology Systems Company (ATSC), the prime contractor for the $191 million Indefinite Delivery, Indefinite Quantity (IDIQ) contract for the U.S. Army’s Security Surveillance System (SSS) program of record and a leader in Force Protection Systems and Border/Maritime Surveillance Systems, has received its first order for Echodyne radars to be used under the SSS program.

The IDIQ contract has a 5-year base period, with a 3-year option to extend the period of performance. Following extensive testing during the design and development phase of the program, Echodyne radars have been selected as a component of the security system. The initial order for 46 EchoGuard radars was delivered in December 2021.

Echodyne radars are on the cutting edge of what’s possible with radars today – our technology is constantly outperforming industry expectations, shepherding in a new era of situational awareness. We look forward to supporting ATSC as they deliver advanced security solutions under the SSS program.

Radars are an essential component of a robust security solution, providing increased detection ranges and early warning of potential ground and air threats. With Echodyne’s breakthrough metamaterials electronically scanned array (MESA) technology in the mix, the security system is enhanced with robust 4D data on the approaching object, whether human, vehicle, boat, or drone. 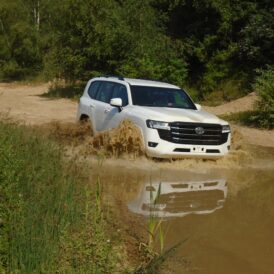