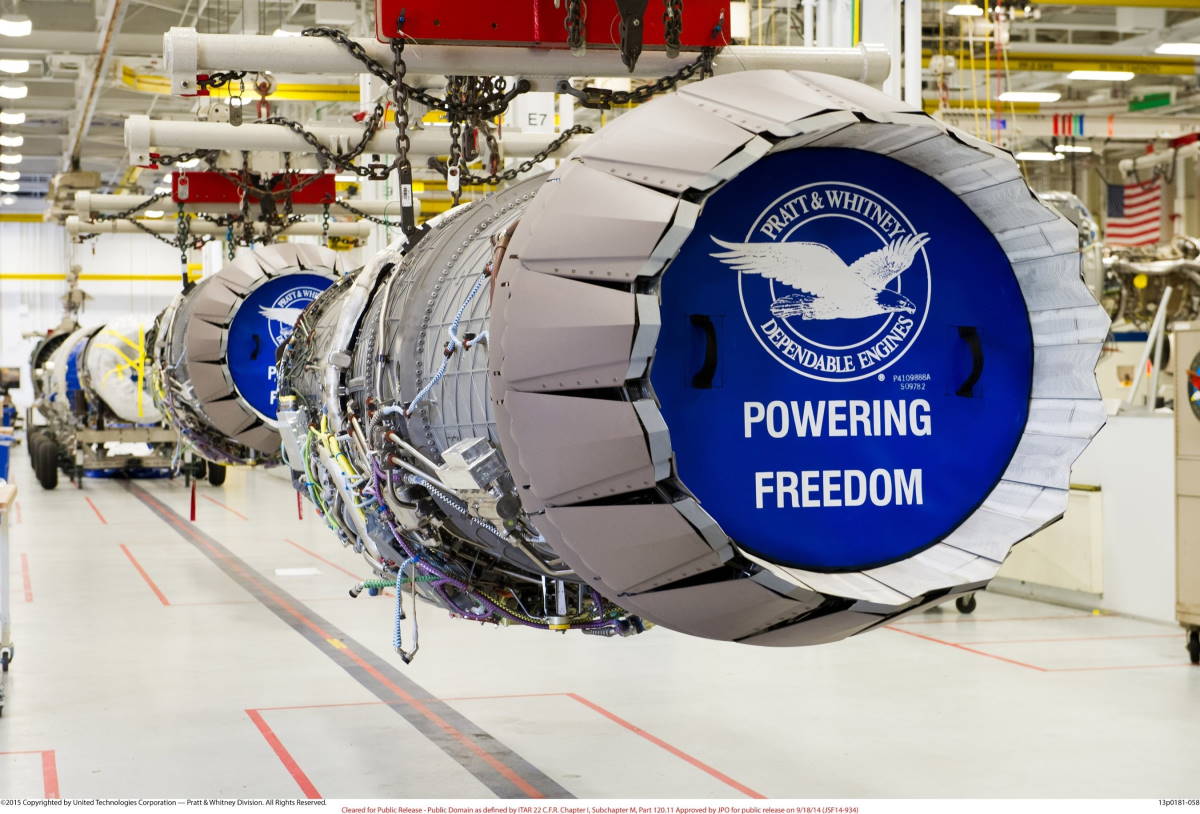 If the services and our allies want Block 4 enabled F-35s before the end of the decade, the engine needs a core upgrade. Thanks to the support we’ve received from Congress, with leadership from Chairwoman DeLauro, the upgraded engine will be ready for fielding starting in 2028.

Pratt & Whitney’s ECU is the only F-35 propulsion modernization option suitable for all F-35 variants. It will yield $40 billion in lifecycle cost savings by avoiding disruptive and costly air vehicle changes and leveraging the current sustainment infrastructure.

Pratt & Whitney has reduced the cost of the F135 engine by 50% since production began, and the engine has performed at twice its original specifications for years. An upgrade is overdue. We’re going to give the F-35 the capabilities it needs for billions less than a new engine. That’s a win for the warfighter and the taxpayer. 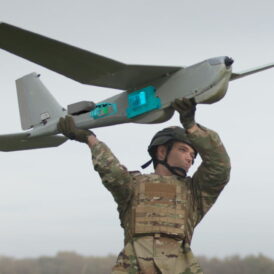