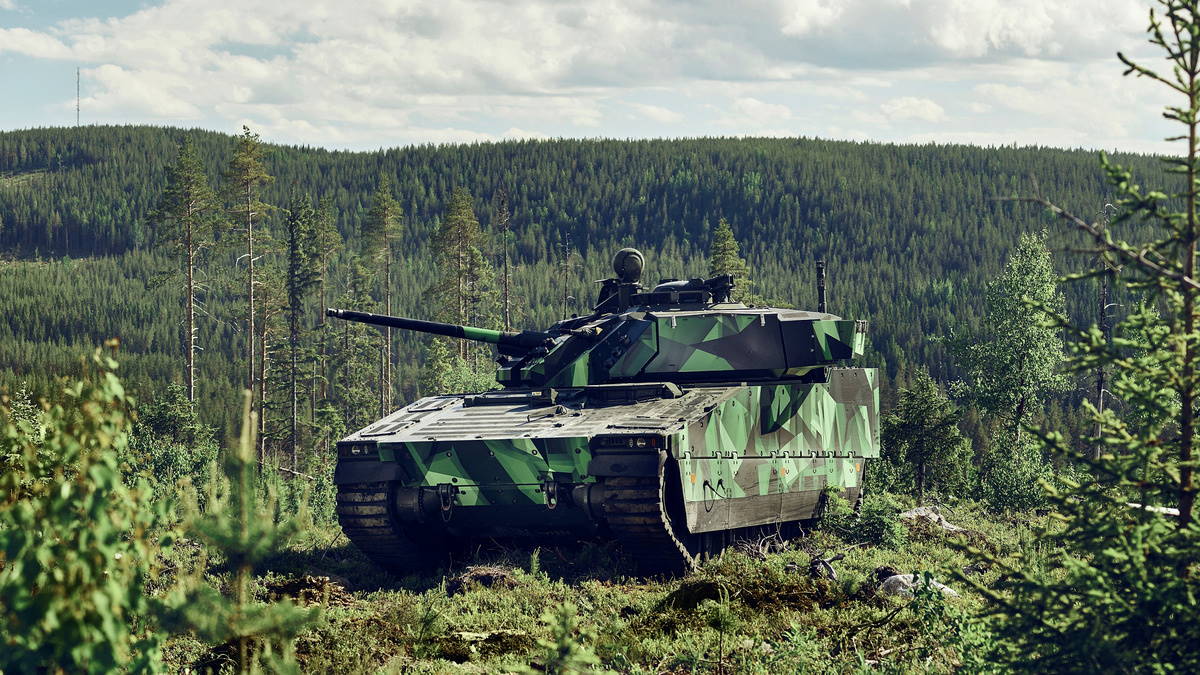 The Czech Republic, Sweden, and BAE Systems have signed a non-binding Memorandum of Understanding (MoU) that provides a framework for negotiations of an agreement to deliver CV90 combat vehicles to the Armed Forces of the Czech Republic.

Contract negotiations will take place in the first half of 2023.

Under the terms of the MoU, the governments of Sweden and the Czech Republic will cooperate on military affairs including training, support and ongoing education for troops and equipment operators, as well as collaboration on the acquisition and support of CV90 combat vehicles. The agreement also lays out the possibility of future collaboration between the two nations on the development of upgrades, new technology and on-going support for the CV90.

The MoU specifies that the ongoing negotiations with BAE Systems will include: reaching an agreement for the purchase of 210 infantry fighting vehicles; meeting the need for indigenous long term support for the vehicles; and, delivering on a requirement of a commitment for a robust Czech industrial participation program.

We are very pleased with the progress we have made in our discussions with the Czech Republic and the Kingdom of Sweden. We look forward to concluding contract negotiations in the new year, with the commitment to supporting the Czech Armed Forces in enhancing their defense and combat capabilities with the modern, combat-proven CV90.

Tommy Gustafsson-Rask, president of BAE Systems Hägglunds in Örnsköldsvik, Sweden, which designs and produces the CV90

Under the proposed agreement, the Czech Army will receive the newest iteration of the CV90, known as the CV90MkIV, with the latest advanced capabilities and digital technology. The vehicle combines improved battlefield speed and handling with an upgraded electronic architecture to support future growth and meet the needs of the evolving battlefield.

The Czech Republic will become the ninth member of the CV90 User Club – which includes countries which have CV90s in service with their armed forces. The User Club already consists of eight countries, five of them members of NATO: Denmark, Estonia, Finland, Norway, Sweden, Switzerland, the Netherlands, as well as the newest member, Slovakia. 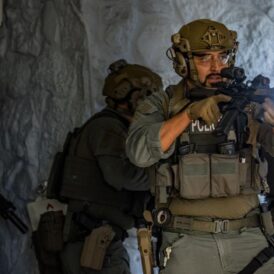