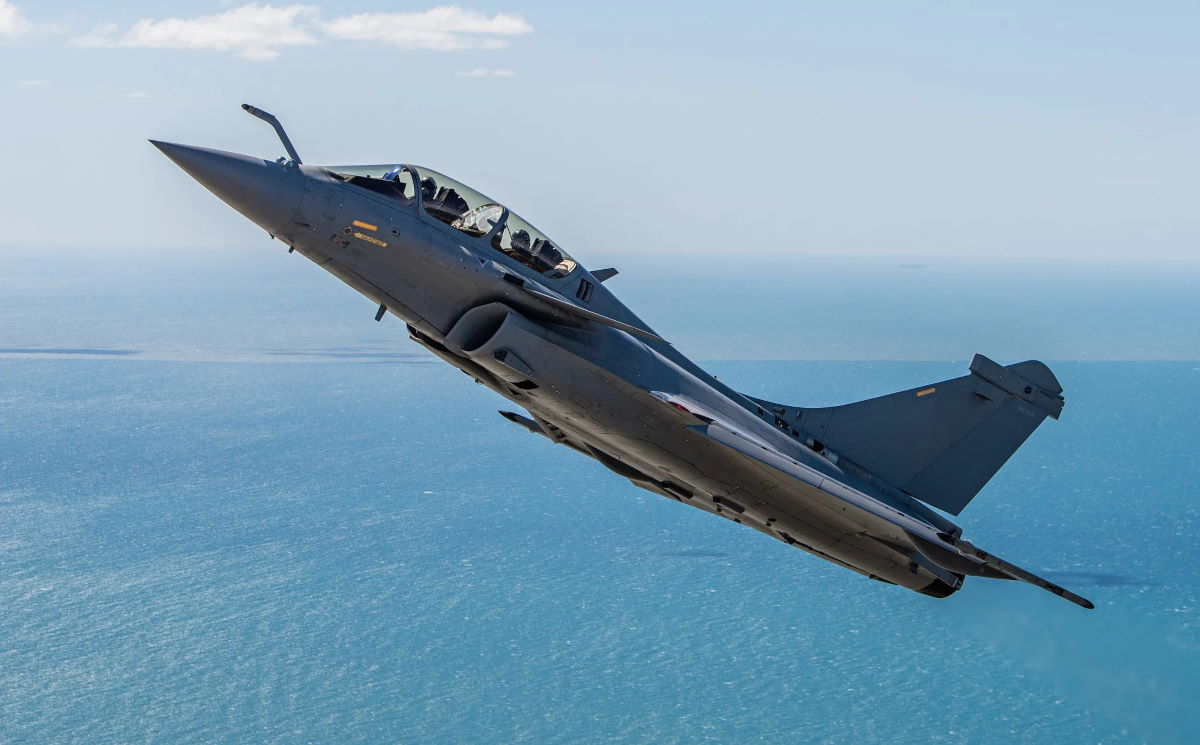 At a ceremony attended by the President of the French Republic Emmanuel Macron and the Prime Minister of the Croatian Republic Andrej Plenković, the French Minister of the Armed Forces Florence Parly and the Chairman and CEO of Dassault Aviation Eric Trappier signed today in Zagreb, with the Croatian Minister of Defense Mario Banozic, two contracts for the acquisition of 12 Rafale fighters and associated logistics support.

The state-to-state contract mainly covers the transfer of 12 Rafale fighters from the French Air Force along with their equipment, as well as a training service for the Croatian Air Force.

The logistics support contract covers all support resources, including additional spare parts for these aircraft, over a three-year period.

The selection of the Rafale, announced on May 28, after an international tender involving European and American aircraft, reflects its technological and operational superiority, as well as the excellent work done by the team “France” to consolidate its position in the European air forces.

I am delighted, on behalf of Dassault Aviation and its partners, to be entering into a relationship of trust with Croatia, a European country, and to be writing a new page for the Rafale, which I am certain will give the Croatian Air Force complete satisfaction, while actively contributing to the exercise of Croatia’s national sovereignty.