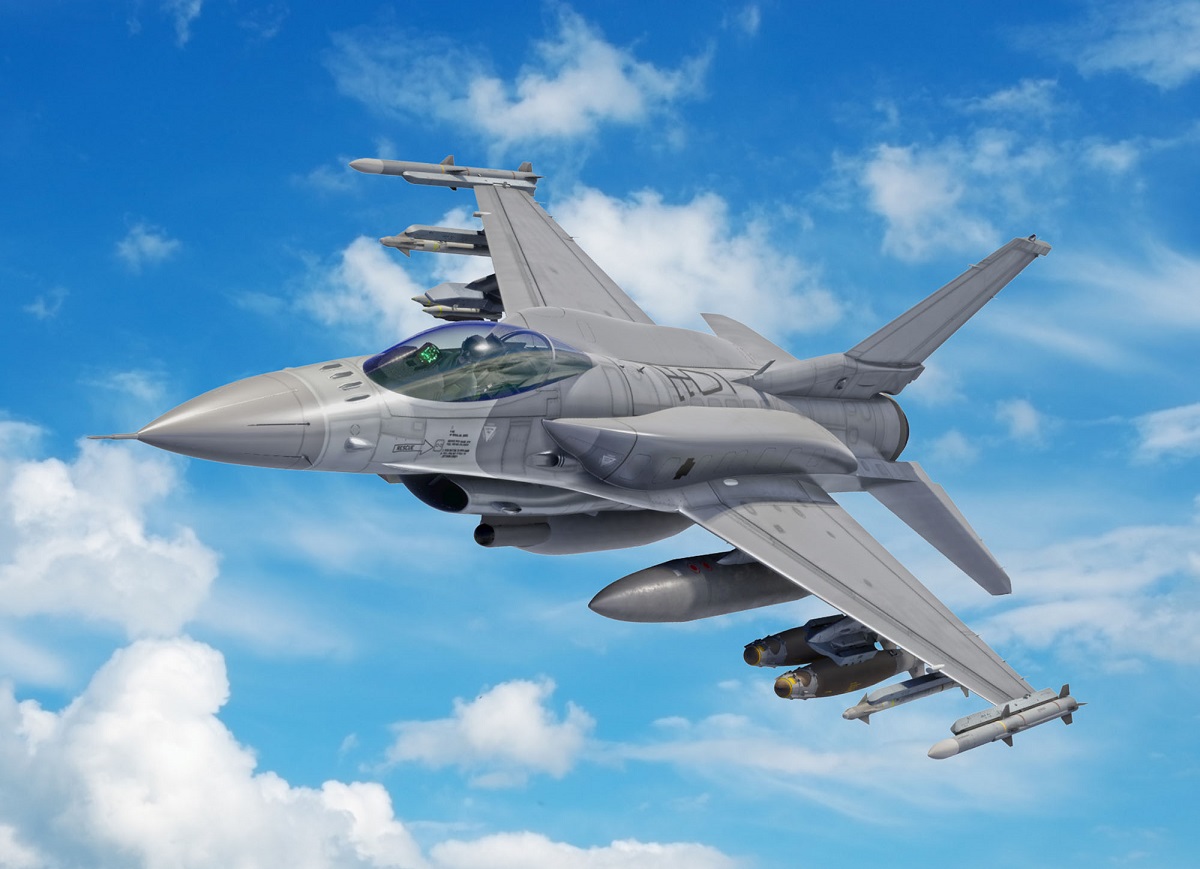 PZL Mielec, a Lockheed Martin company and one of Poland’s longest established aircraft manufacturers, is to be a manufacturing partner for one of the world’s most successful fighter aircraft programs. Beginning next year, PZL Mielec will build components and assemblies for the latest generation F-16 Block 70/72, sustaining around 200 jobs, with approximately 60 new jobs being created.

This development marks a significant new milestone for PZL Mielec, which was last involved in the production of fighter aircraft in the 1960s.

Today’s announcement underlines our commitment to PZL Mielec and to growing Lockheed Martin’s industrial footprint in Poland, where we currently employ around 1,600 people directly and sustain work for more than 5,000 others in the Polish supply chain.

With orders already secured for the F-16 Block 70/72 from five customers, global interest remains high for new-build production aircraft and for F-16V upgrades.

Poland has operated F-16s in its own fleet for the past 15 years, and this summer marked a 100,000 flight-hour milestone.

The F-16 remains a critical part of the Polish Air Force. This new production work at PZL Mielec will further ensure Poland is part of the F-16 global enterprise for many years to come.

Beyond the F-16, Poland is also procuring 32 F-35s, the first of which will be delivered in 2024. The complementary capabilities and interoperability between both fighter aircraft types serves to strengthen Poland’s airpower capabilities and enables partnerships across missions, training, equipment and tactics with other NATO members. 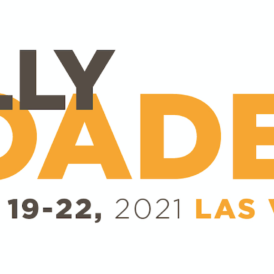