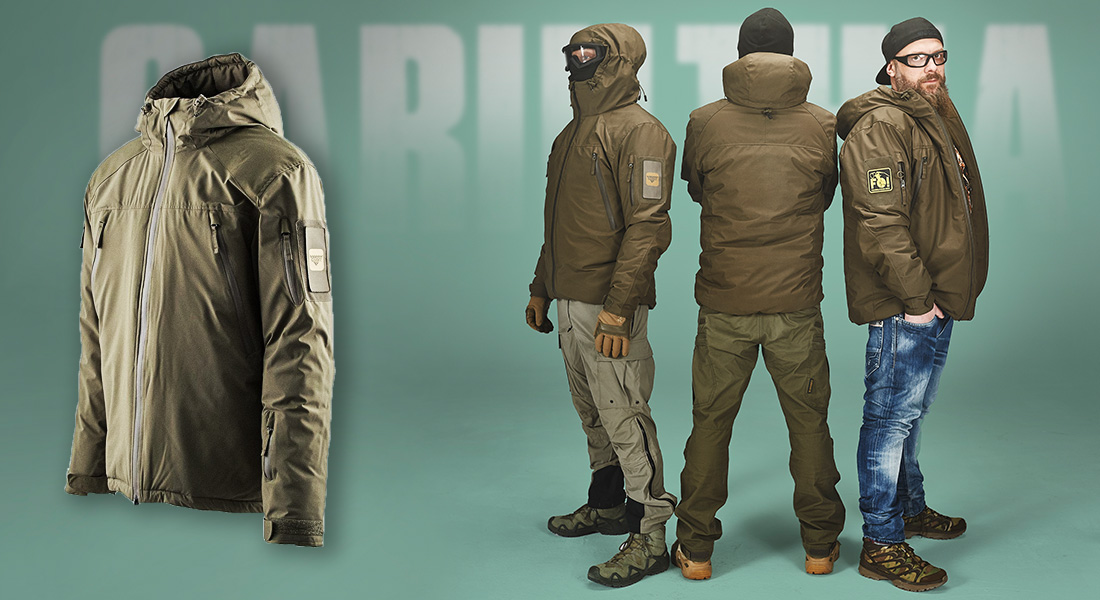 The Austrian Carinthia brand owned by Goldeck Textil GmbH has been present on the market for over 40 years. It specializes in insulation and rain garments, as well as sleeping bags. It has earned great respect among its customers, who are mainly representatives of uniformed services and the military. All thanks to high-quality and carefully thought-out designs. Recent addition is Carinthia MIG 3.0. medium-weight insulation jacket.

Several years ago, Caritnhia has introduced MIG (Medium Insulation Garment) jacket, later replaced with second generation. It quickly became popular and some features were improved, one step at the time. In 2016, the third generation of MIG jacket was launched – the Carinthia MIG 3.0 with lot of enhancements noticeably increasing the functionality. 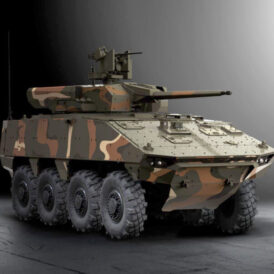