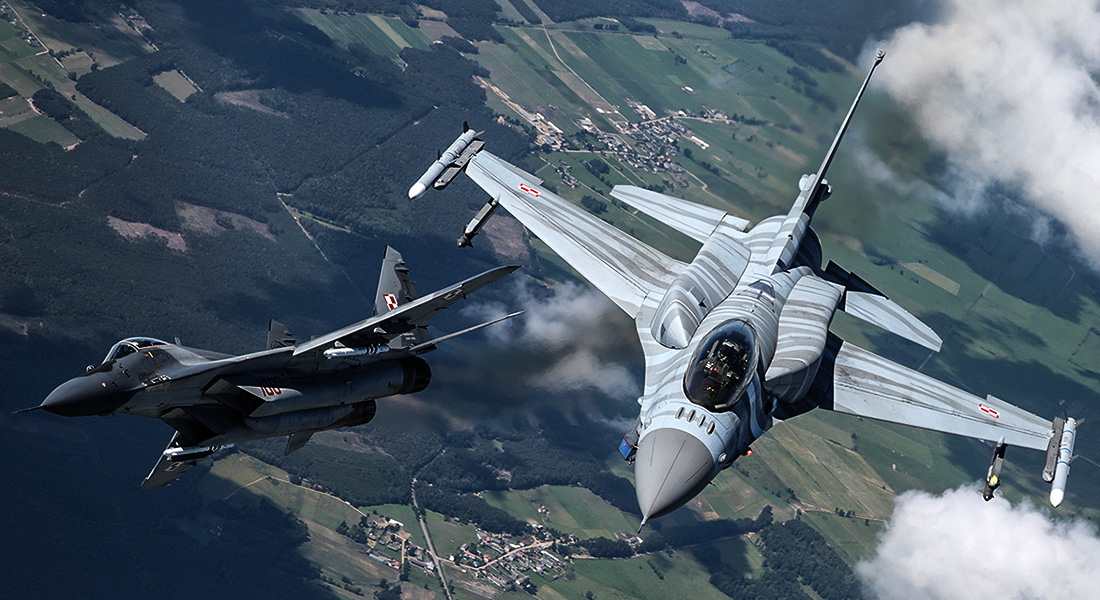 For the first time in history, Polish F-16 fighters joined the NATO Baltic Air Policing operation, launched in 2004. The top goal of NATO BAP is guard of the airspace over the three Baltic states of Estonia, Latvia and Lithuania.

Currently, the host nation (Lithuania) is cooperating with augmenting nation (Estonia). ORLIK 7, the Polish military continent deployed to the operation consist of four F-16C fighters from 31.Tactical Air Base and 100 members of personnel. On 3rd May 2017, Poles took over responsibilities from Dutch deployment (it was probably the last mission of Dutch F-16s because they will be replaced with F-35s soon), which earlier replaced French deployment with Mirage 2000 fighters. The “final word” of 42nd rotation of NATO Baltic Air Policing was “Ramstein Alloy” exercise with scenario including interception of aircraft flying without radio contact with flight control and SAR missions. Interesting “coincidence” was appearing of first US F-35 accompanied by RC-135 Rivet Joint. 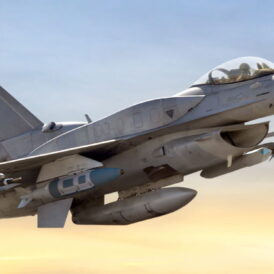