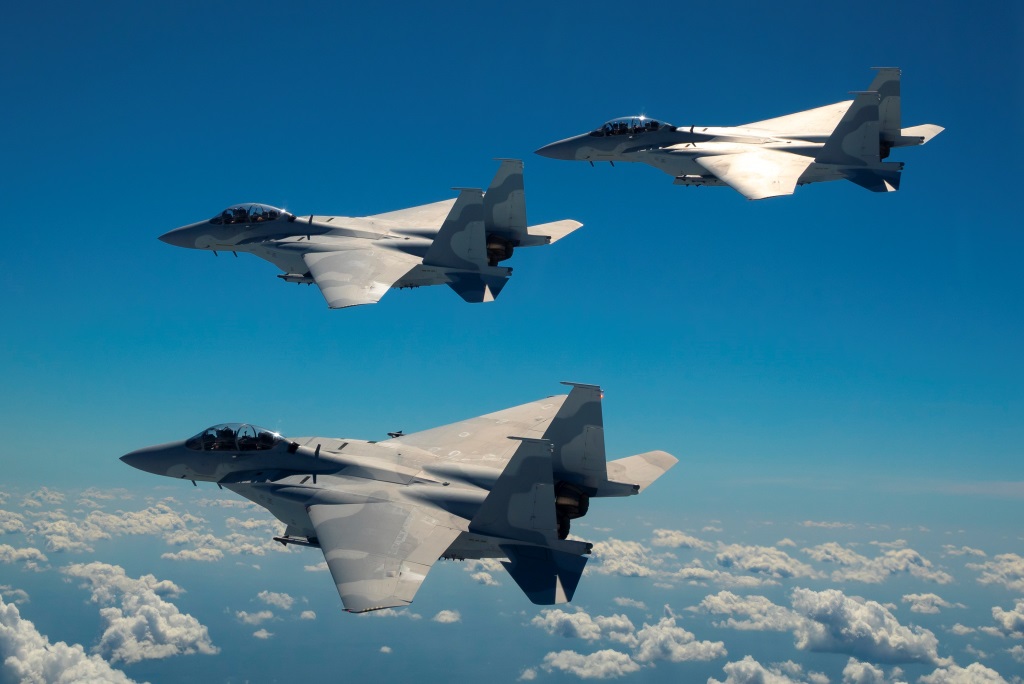 The rollout of the F-15QA is momentous, not just in terms of capability but also in terms of the enhanced partnership it represents. The relationship the United States shares with Qatar is critical to the stability and security of the central command area of responsibility, and we are grateful for our coalition partner’s continued focus on building interoperability and combined readiness. It is a privilege and honor to stand with our Qatari counterparts this day and every day.

The first set of F-15QA jets will ferry to Qatar later this year following the completion of pre-delivery pilot training.

The Qatar F-15QA program further enhanced next-generation technologies in the advanced F-15 such as the fly-by-wire flight controls, an all-glass digital cockpit and contemporary sensors, radar and electronic warfare capabilities. Driven by digital engineering and advanced manufacturing, these aircraft represent a transformational leap for the F-15. The F-15QA will enhance the superiority of the QEAF with more speed, range and payload than any fighter in the world.

Boeing has been providing maintenance and logistics support for the QEAF during pre-delivery pilot training, which began earlier this year. In addition, Boeing will establish and operate an aircrew and maintenance training center for the QEAF at Al Udeid Air Base in Qatar through 2024 while also providing in-country spares and logistics support once aircraft are delivered.

Boeing is proud to provide a holistic solution to our valued Qatari customer through tailored training and sustainment. We look forward to our continued partnership with Qatar and further supporting their mission readiness needs. 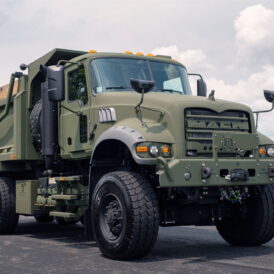