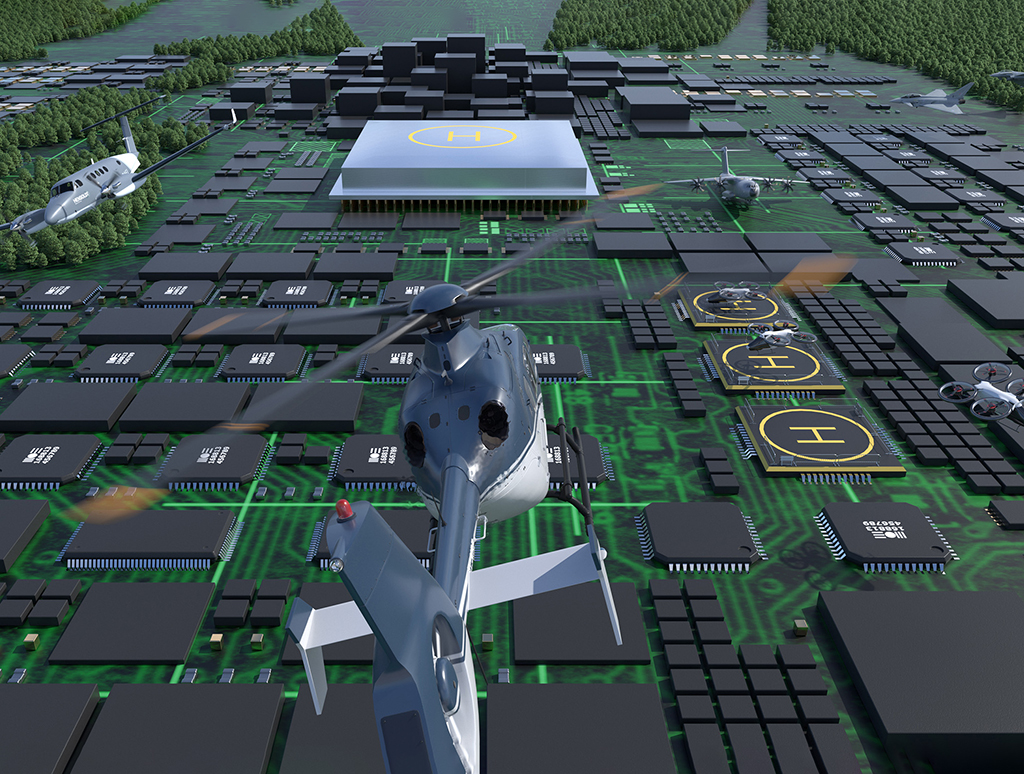 Sensor and avionics solutions provider HENSOLDT is launching a family of avionics computers under the “CAVION” brand that significantly expands the performance of existing computers for mission control on board flying platforms of all kinds.

With ‘CAVION’, we have developed a computer design that both makes the power of modern processor architectures available to fixed-wing aircraft, helicopters or drones and enables aeronautical certification on board a wide variety of platforms. This increases the performance of these aircraft while maintaining the best possible flight safety.

“CAVION” is based on a HENSOLDT proprietary development of electronic modules that enables the use of multi-core processors even in safety-critical areas while securing their aeronautical certification on board any platform – helicopters, mission aircraft, fighter jets or drones. Until now, the certification of multi-core processors in aerospace applications has been a major challenge. The reason is that the process flows within these multi-core processors are unpredictable. By using the new and specially developed multi-core processor boards from HENSOLDT, the computers of the “CAVION” family are significantly more powerful than the previously used generation of avionics computers, whereby great importance was attached to certifiability. The products of the “CAVION” family are available in various modular configurations for flight cntrol of the respective aircraft, for special military applications and as mission computers for police and rescue operations.

HENSOLDT already supplies avionics computers and mission systems for platforms such as the Eurofighter combat aircraft, the A400M transport aircraft or the NH90 helicopter, and also develops self-protection systems and sensors for all types of aircraft. 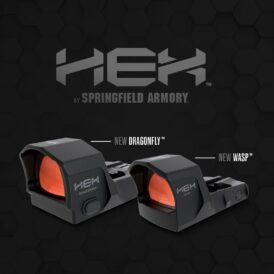