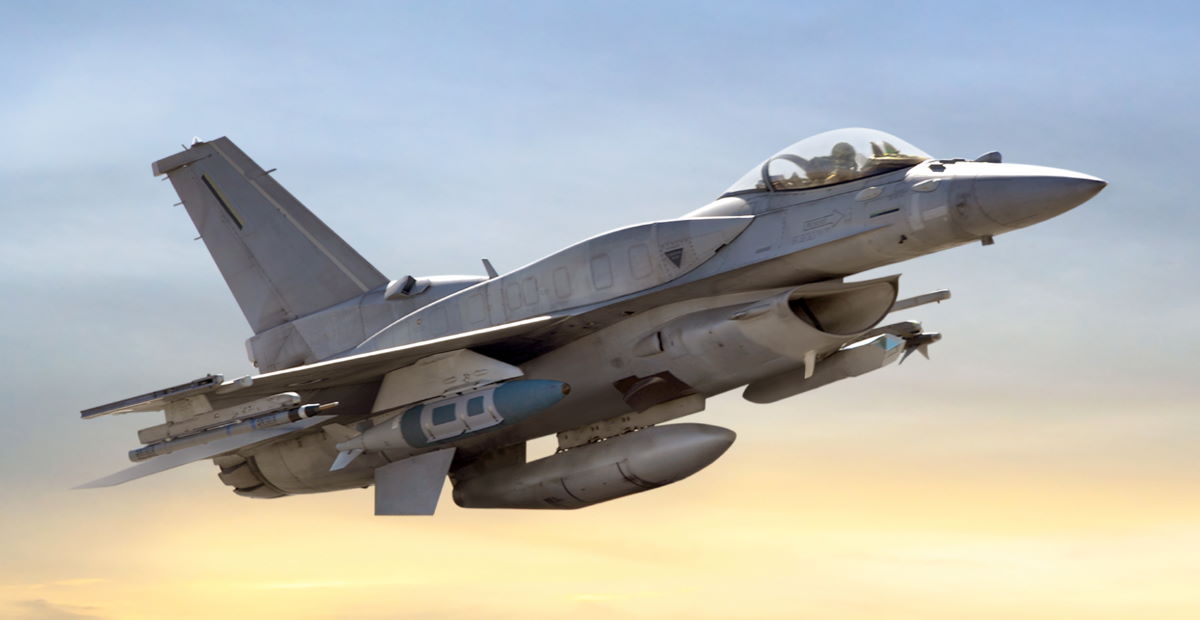 BAE Systems has released the Viper Memory Loader Verifier II (MLV II), a new version of a world-leading maintenance capability that will reduce vulnerability to cyber-attacks for F-16 aircraft.

Our first generation Viper MLV has 20 years of proven reliability and durability in challenging flight line environments. This new version of the product will include cyber-hardened aircraft mission capabilities, with an open system architecture that reduces lifecycle costs.

In addition to the flight-critical ability to load and verify software onto the aircraft, the Viper MLV II supports mission data file loads, flight and fault data downloading, and third-party application software.

Two countries are fielding the Viper MLV II via Foreign Military Sales for the F-16 Block 70/72 aircraft, ordering six systems with potential follow-on for 15 additional systems. The system is fully compatible with the entire F-16 fleet and will use existing interface cables. While the Viper MLV II will be positioned for all new F-16 deployments, BAE Systems also continues to support the current equipment.

The system is field-proven, with more than 700 systems in use by the U.S. Air Force and more than 25 allied nations. The Viper MLV II will be developed and produced at BAE Systems’ Fort Worth, Texas site. 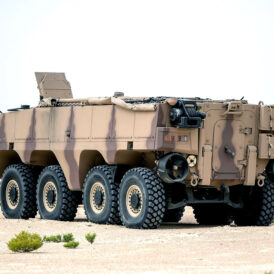