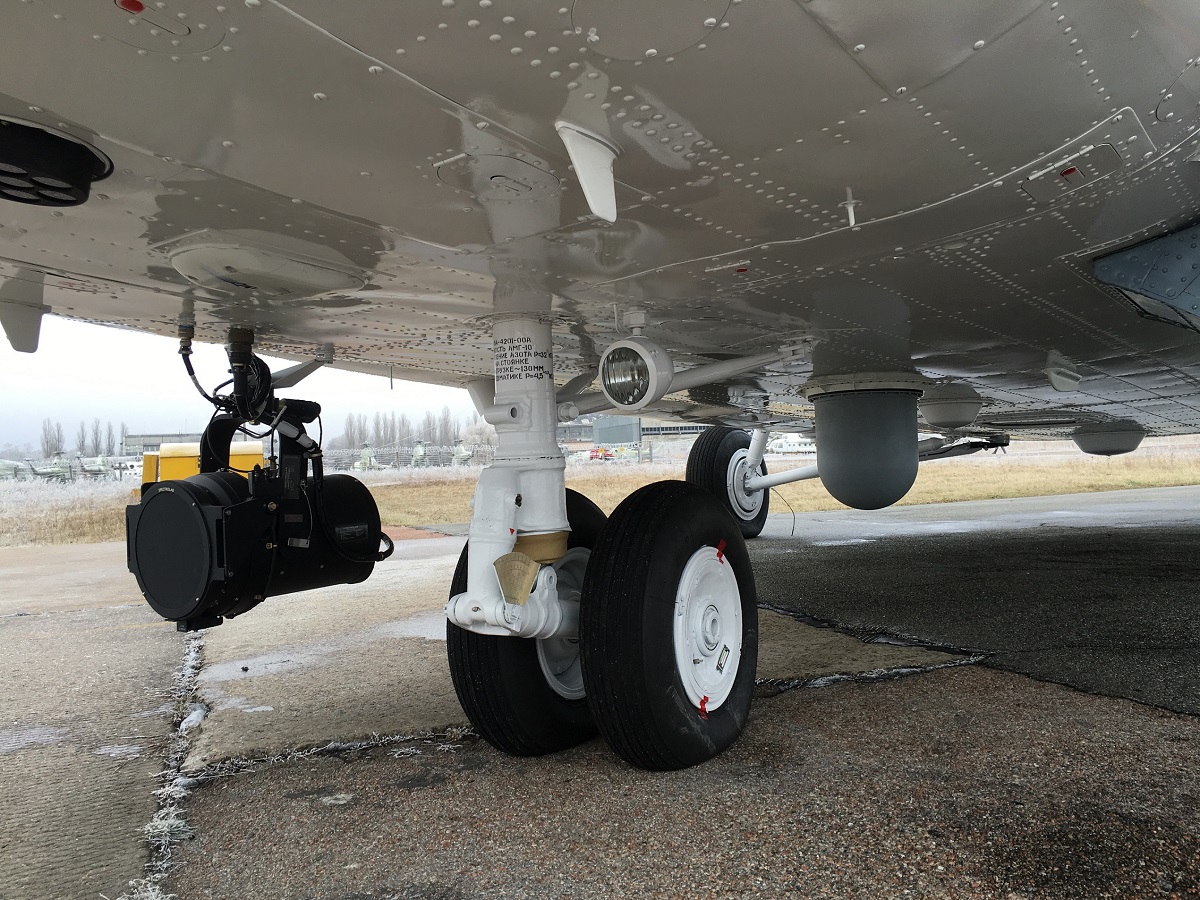 BIRD Aerosystems, the leading developer of Airborne Missile Protection Systems (AMPS) and Airborne Surveillance, Information, and Observation (ASIO) solutions, has been awarded a new contract by the Czech Republic.

Under the contract, BIRD Aerosystems will provide additional AMPS-MV systems with the patented MACS (Missile Approach Confirmation Sensor) for the Czech Air Force Mi-17 fleet. This project is a part of the overall modernization of the Czech Mi-17 transport helicopter fleet.

BIRD’s AMPS are already operational on the Czech Air Force Mi-17 helicopters and have been successfully deployed in different conflict zones, including Afghanistan. This contract comes after BIRD Aerosystems has conducted an overall upgrade to the Czech’s existing AMPS systems earlier this year, which provided enhanced functionality to the MILDS UV detection sensors and the MCDU Mission computers.

As part of the current contract BIRD Aerosystems will provide the Czech Air Force its AMPS systems with the MACS sensor, which ensures that No False Alarms will be detected and the system will react only to validated real threats.

We appreciate the confidence placed in our AMPS solution by the Czech Air Force, who decided to purchase additional systems for its Mi-17 fleet. Equipped with BIRD’s AMPS-MV solution with the MACS sensor, they can rest assured knowing that their aircraft and crew are safe even when flying in automatic mode in the most complicated conflict zones.

BIRD Aerosystems’ Airborne Missile Protection System (AMPS) provides the most enhanced protection for military and civilian aircraft against all known Surface to Air Missiles (SAM), including MANPADS, Laser Beam Rider threats, and radar-guided missiles. The AMPS system automatically detects, verifies, and foil missile attacks through the effective use of countermeasure decoys (Flares and Chaff) that jam the missile’s IR seeker and protect the aircraft.

MACS (Missile Approach Confirmation Sensor) is a Semi-Active confirmation Radar that significantly reduces the false alarm rate of the overall Missile Warning System. Queued by a suspected threat, MACS points towards it and performs a Doppler-based interrogation to confirm the existence of a valid threat; Doing so, MACS provides the most effective filtering of all known natural and human-made types of false alarms typically detected by electro-optical sensors, and ensures that only real missiles will be declared by the system and reacted upon.

Fully operational, BIRD’s AMPS-MV with the MACS sensor is provided as a turn-key solution that includes installation design, installation, integration, certification, and support, and is certified by leading aircraft manufacturers. 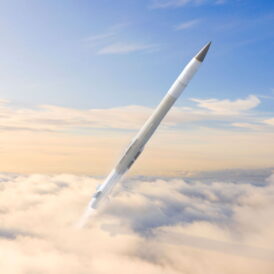