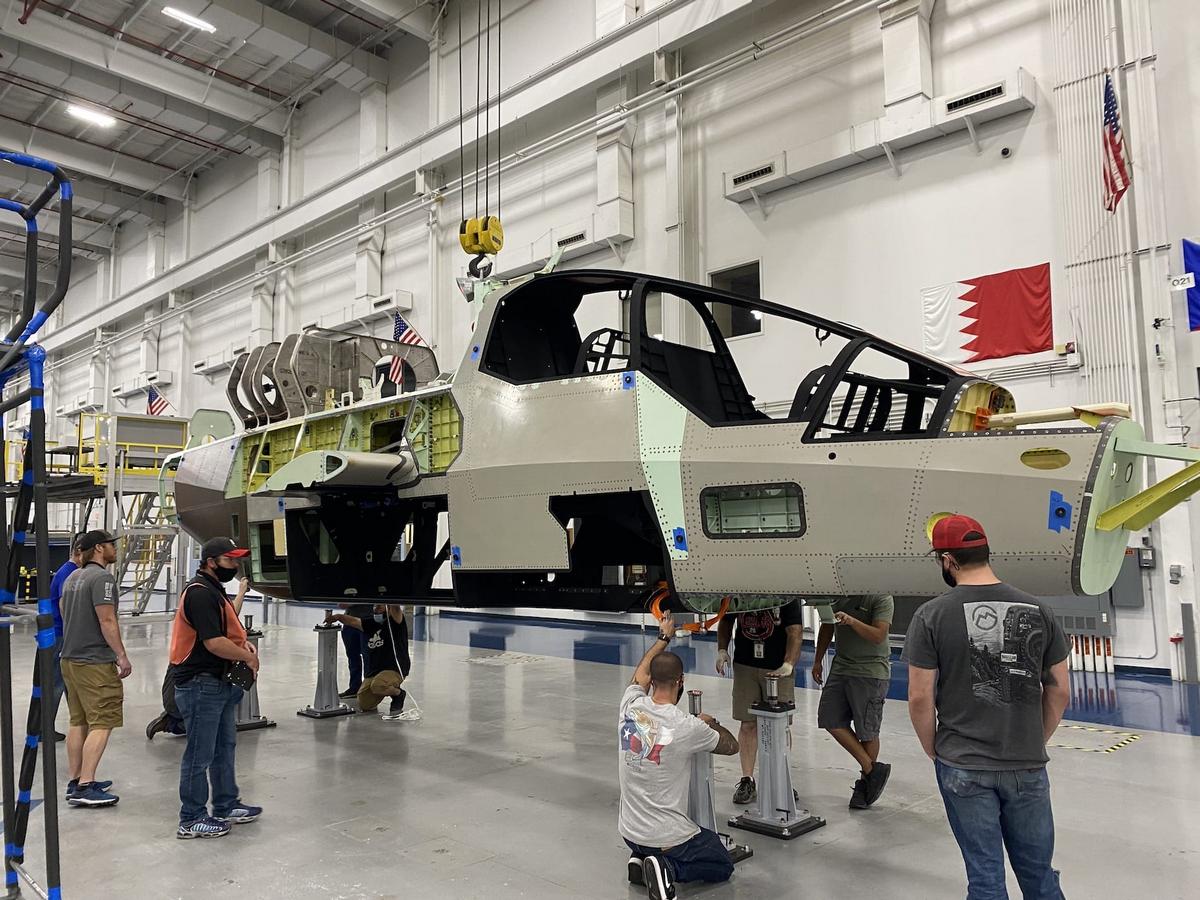 The team has completed multiple design and risk reviews with the Army and is on schedule for all program requirements. The Bell 360, a low-risk, high-speed platform with proven technology and inherently reliable designs, will deliver soldiers transformational operational capabilities at an affordable cost.

This team is achieving great results responding to requirements, reducing programmatic risk, and delivering state-of-the-art capabilities for the Army. We are combining Bell’s unique knowledge of the demands placed on scout aircraft with engineering and technical expertise to give the Army a weapon system to dominate attack reconnaissance missions for decades to come.

Since beginning the build in late 2020, Bell has made significant progress on the Bell 360 Invictus fuselage, main rotor blades, gearbox assembly, cases, and other high-value components. By implementing a design-as-built methodology that digitally connects the entire program throughout its lifecycle, Bell has increased its ability to collaborate in real-time with program partners and the Army. This method accelerates decision-making among distributed teams using a common, secure data environment that creates a singular source of data for the program leading to reduced assembly, rework time and cost.

Along with assembling the Bell 360 Invictus, high-value components such as the main rotor gearbox, driveshafts and couplings are being tested at Bell’s Drive Systems Test Lab (DSTL). The DSTL is used to carry out risk-reduction efforts that ensure the program has accurate and verified data to qualify components in advance of flight test.

A new FARA-specific Systems Integration Lab (SIL) is also operational at Bell. This facility allows Bell to integrate flight-critical components, software, and mission systems for testing, verification, and validation of functionality before they take flight on an actual aircraft. This approach reduces technical risk and aids in the safe, rapid, and efficient execution of flight test program.

The Bell 360 Invictus is an exciting aircraft that brings sophisticated digital systems together in a high-speed, reliable, maintainable vehicle for austere environments around the world. The Bell 360 offers the Army the ability to modernize using simplified and inherently reliable designs to reduce costs and deliver enhanced effectiveness for the Army. 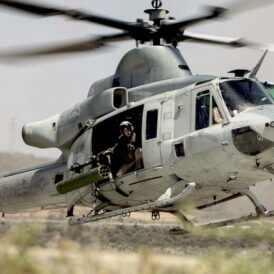