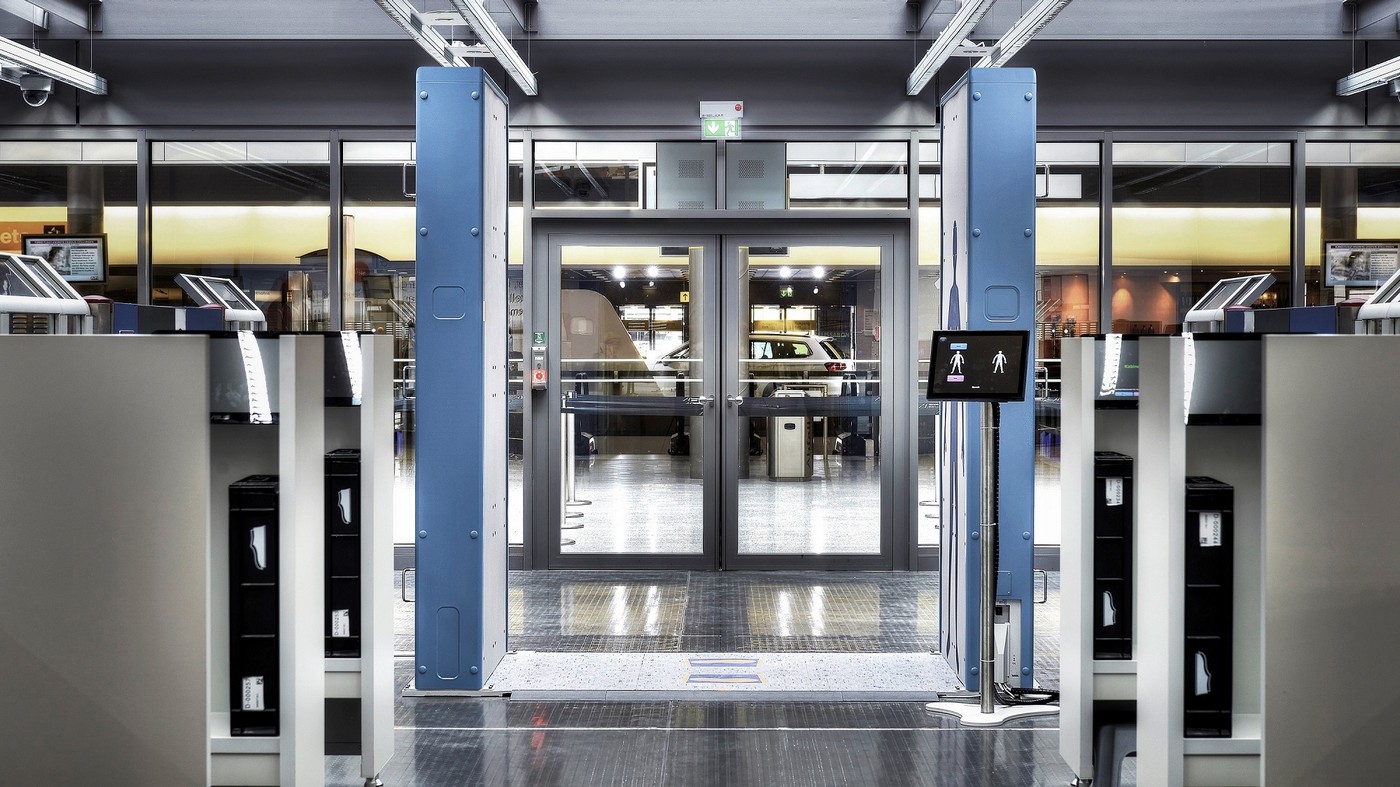 Over the past few years, the number of drone incidents in the vicinity of airports has increased exponentially. Keeping airports safe from unauthorized unmanned aerial vehicles (UAV) has become a priority for the aviation community.

Commercially available drones pose serious risks to aircraft, and sightings have caused flights to be suspended. In order to prevent such scenarios, Belgrade Nikola Tesla Airport purchased and put into operation an R&S ARDRONIS counter drone system from Rohde & Schwarz. Early warnings about drones are key to countering threats, and R&S ARDRONIS can detect drones even before they take off.

R&S ARDRONIS reports when a drone’s remote control (RC) has been switched on and classifies the device type. The sensor system captures the uplink, so it can track down the drone pilot while their aerial device is still on the ground. With this information, security personnel can find the drone pilot and/or initiate electronic countermeasures. The uplink signal can also be disrupted, causing the operator to lose control of the drone. It will then switch to failsafe mode, try to land or fly back to where it came from. Depending on the type and number of drones, a smart follower jamming mode or a smart wideband sweep jamming mode is used to neutralize the threat in an optimal way.

Belgrade Nikola Tesla Airport is well equipped to combat unauthorized drone activity thanks to our new drone detection and countering solution from Rohde & Schwarz. We are confident that we are taking sufficient precautions and can prevent drones from disrupting our air traffic.

The airport has also put nine R&S QPS200 quick personnel security scanners into operation. These fully automated scanners deliver high-performance security screening using safe millimetre wave radio frequency technology to rapidly and accurately screen passengers for concealed threats. This technology is approved by the European Civil Aviation Conference (ECAC) and in use at some of the world’s busiest airports. 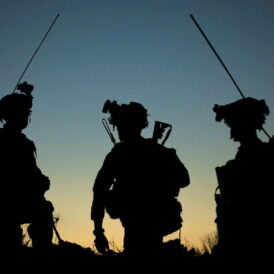