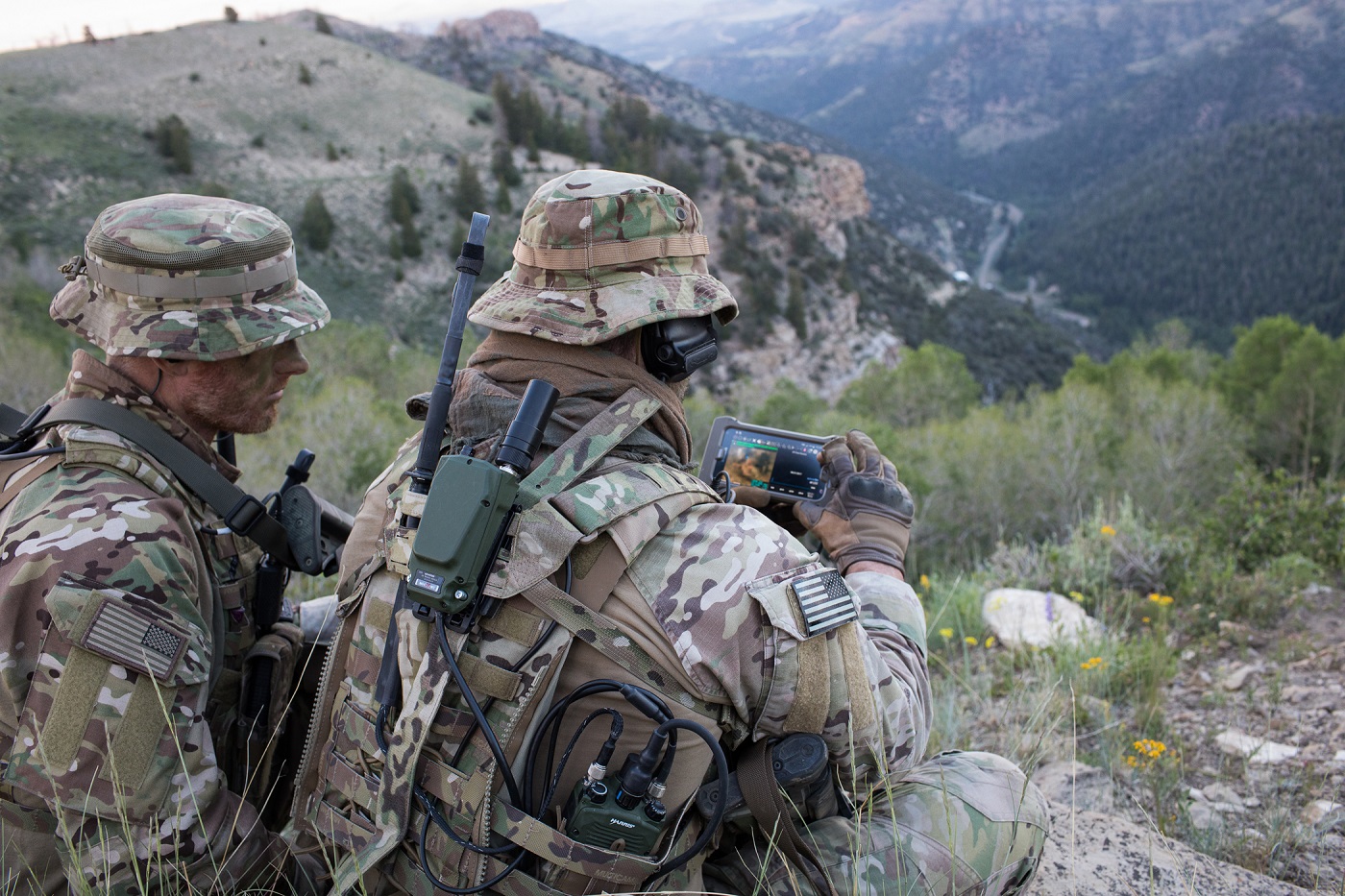 L3Harris Technologies has received a $57 million competitive award for its Falcon IV® AN/PRC-163 two-channel handheld radios, along with related equipment and services, as part of the U.S. Army’s two-channel Leader radio IDIQ contract. Delivery is expected to begin in early 2021.

The versatile AN/PRC-163 enables warfighters to share information up and down the chain of command, integrating voice and data across the Army’s Integrated Tactical Network (ITN). The radio enables robust command and control by integrating seamlessly into soldier systems such as the Army’s Nett Warrior and Enhanced Night Vision Goggle – Binocular (ENVG-B) programs.

A key component of the ITN, the AN/PRC-163 delivers advanced networking and wideband and narrowband satellite communications in a compact form factor. It can simultaneously communicate over multiple channels and crossband between them, offering up and down echelon connectivity. It is capable of satellite communications, mobile ad-hoc networking (MANET) waveforms and the Army’s SINCGARS waveform. It also offers a path to future software-only updates for SATCOM, SATURN and other anti-jam and resilient waveforms.

The AN/PRC-163 is the most capable handheld radio in the market. It provides warfighters with a broad range of secure interoperable communications capabilities today and the ability to host resilient waveforms required to address evolving future requirements.

This is the third Low Rate Initial Production (LRIP) order for L3Harris after two previous delivery orders on this contract. The IDIQ contract includes a 5-year base and an additional 5-year option, with a ceiling of $3.9 billion. The Army expects to purchase approximately 100,000 two-channel Leader Radios under the IDIQ.

The award further extends L3Harris’ leadership in software-defined tactical communications and builds upon the company’s proven ability to engineer and deliver advanced two-channel handheld, manpack and vehicular radios. L3Harris previously was awarded contracts by the U.S. Special Operations Command for next-generation handheld and manpack radios and was awarded a position on the Army’s HMS Manpack IDIQ for its two-channel AN/PRC-158 manpack radio. 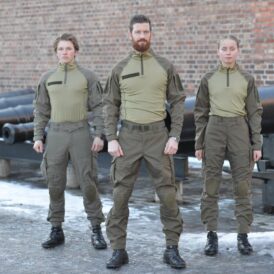