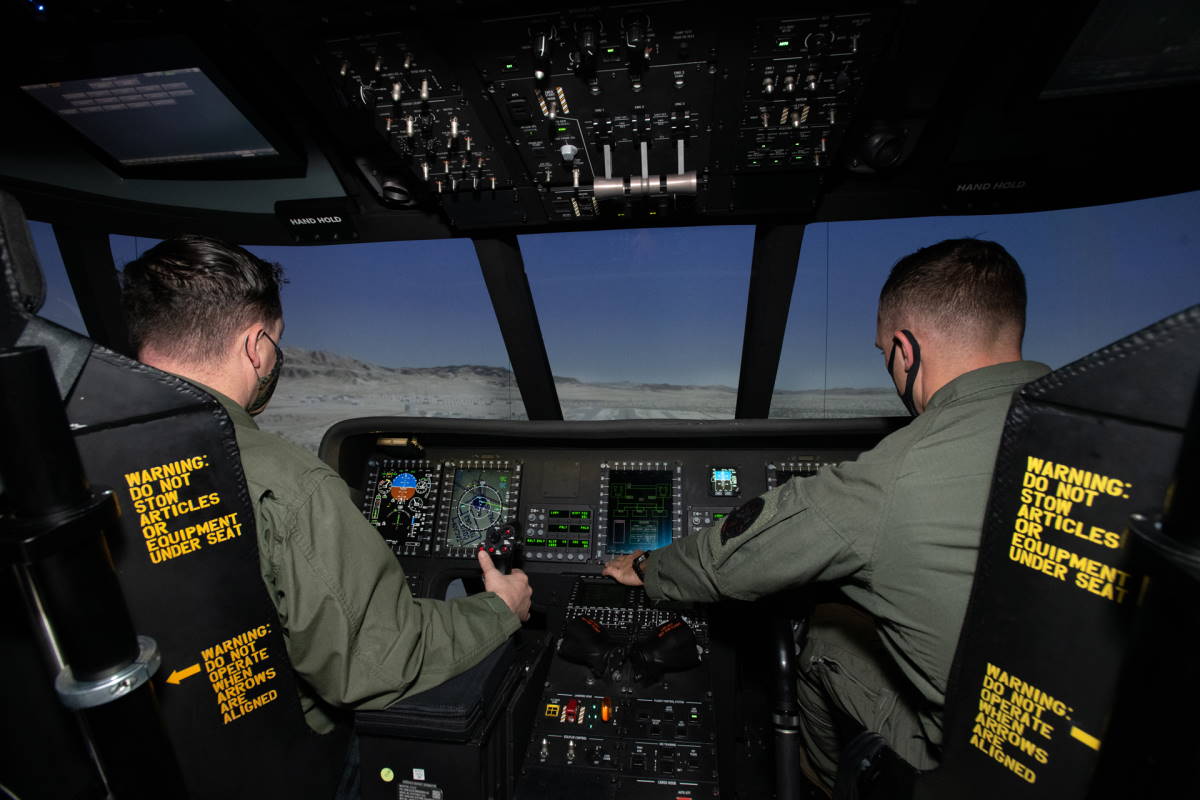 The United States Marines will gain additional training opportunities preparing them to operate the Sikorsky CH-53K heavy lift helicopter. The aircraft is the most modern and powerful helicopter in Department of Defense inventory capable of moving troops and equipment from ship to shore, and to higher altitude terrain, more quickly and effectively than ever before.

Lockheed Martin (NYSE: LMT) will provide an additional Containerized Flight Training Device (CFTD) to the U.S. Navy with options for three more under the terms of a recent contract award. This follows up on the success of the first training device delivered in 2020 to Marine Corps Air Station (MCAS) New River in Jacksonville, North Carolina.

Marine pilots have smoothly transitioned from the training device to the actual CH-53K’s fly-by-wire cockpit and completed missions in the fleet environment – such as air-to-air refueling.

Training in this highly immersive virtual environment permits flight crews to train the full scope of tasks that can be performed on the aircraft in a safe, cost effective and realistic manner.

Flight crews will train on the full scope of Marine Corps heavy lift missions, including external lift operations, using the full-mission flight simulator that also replicates the various environmental conditions in which the aircraft is likely to fly. Through this new effort, Lockheed Martin is helping the Marine Corps expand proven and critical CH-53K Flight Training with training capability to more Marines.

The training devices include a full cockpit for the aircraft operated by a pilot and co-pilot, an instructor operating station as well as a brief/debrief room. The newest training devices will include upgrades that improve system performance, increase cost savings, and more closely align to the CH-53K aircraft for increased training realism.

The Marine Corps achieved Initial Operational Capability (IOC) for the CH-53K in April following a successful test period that resulted in over 3,000 mishap free hours flown in challenging environments and terrain.

The CH-53K CFTD provided the capability to train mission scenarios which were then completed during Initial Operational Test & Evaluation (IOT&E). They include: 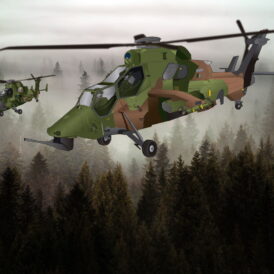