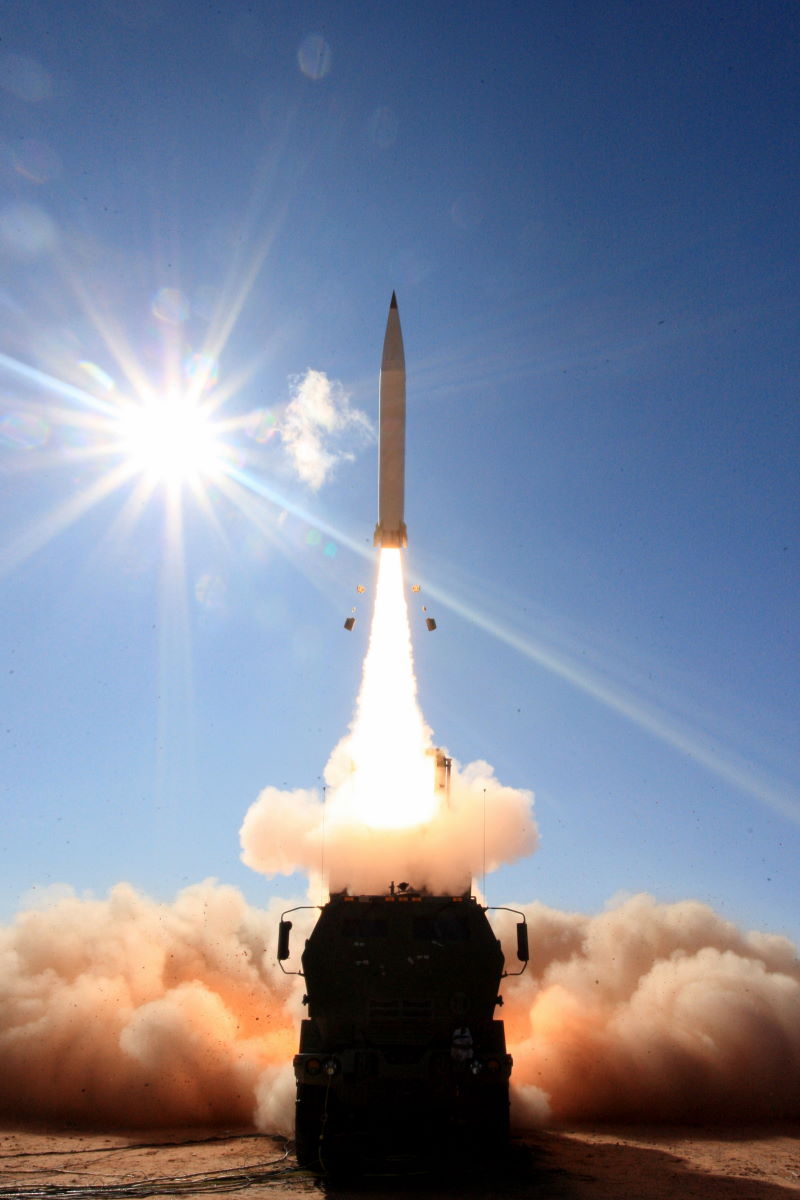 The Precision Strike Missile continues to validate range and performance requirements. Achieving this long-range milestone for the baseline missile demonstrates PrSM’s capability to meet our customer’s modernization priorities on a rapid timeline.

We are also working closely with our Army partners to develop and integrate future incremental capabilities.

The success comes on the heels of two U.S. Army contract awards issued in September for Early Operational Capability (EOC) production and Engineering and Manufacturing Development (EMD) advancing the missile to the next phase of the PrSM program.

Lockheed Martin is working alongside the U.S. Army to optimize this next-gen system for the future – in everything from production to enhanced capabilities. Implementing digital tools such as augmented reality, advanced modeling and sim, machine learning/data analytics, and software factory to streamline efforts has helped accelerate PrSM’s development program with speed, agility and efficiency.

The flight is the second of three demonstrations taking place this year as part of the Enhanced Technology Maturation and Risk Reduction (ETMRR) phase of the development program. The next flight is scheduled this fall as part of the U.S. Army’s Project Convergence 21.

The test missile was produced at Lockheed Martin’s new Long Range Precision Fires facility in Camden, Arkansas. This facility is a part of a $142 million investment to expand and enhance Lockheed Martin’s Precision Fires center of excellence. All missile and pod integration efforts will now be occurring in this adaptable, future-focused facility that is prepared to evolve with future warfighter needs. 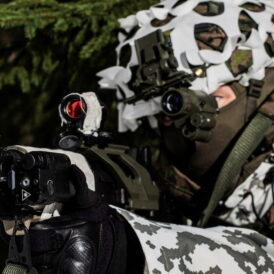