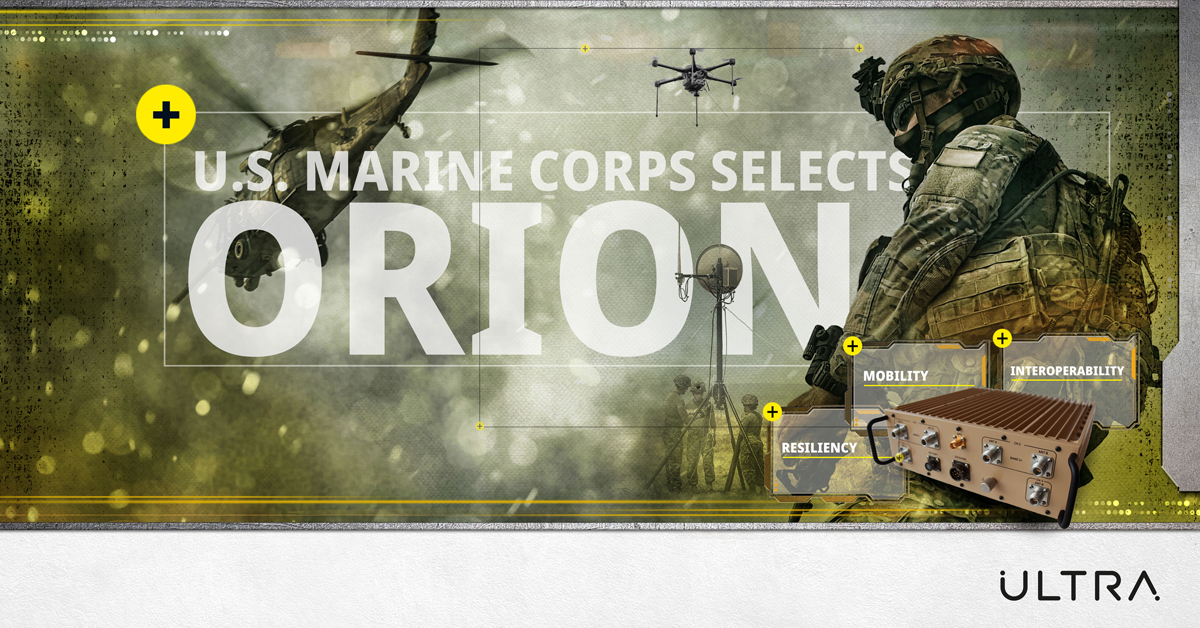 Ultra is pleased to announce that the U.S. Marine Corps Systems Command branch has placed a US $31M order for Ultra ORION X500 radio systems for the Line of Sight Radio System (LRS) Project supported by the Terrestrial High Capacity Communications Program Office.

The order will be placed under the $497M indefinite award/indefinite quantity (IDIQ) contract awarded to Ultra TCS earlier in 2019 in support of the U.S. Army’s TRILOS Radio Program of Record.

The U.S. Marine Corps, a longtime customer of Ultra TCS, will be a new primary user of the ORION X500 radio system. Ultra TCS recently signed a separate contract with the U.S. Navy with the announcement of the ATCS contract in August of 2020. The U.S. Army has purchased several generations of the company’s tactical communications systems over the years, including the ORION. With the latest addition of the Marine Corps ,several major branches of the U.S. DoD will be direct users of the ORION radio system.

The Marine Corps chose the ORION for its small size, power and weight, its high-bandwidth capacity and long-range line-of-sight communications capabilities as well as its ability to be rapidly deployed.
The LRS project aims to replace the legacy AN/MRC-142 and WPPL radio platforms, and the ORION was selected because it satisfies all Marine Corps requirements in a single platform. Adoption of the ORION by the Marine Corps will ensure interoperability with other deployed communications assets already in use across the Department of Defense, including the U.S. Army, U.S. Navy and U.S. Special Forces. 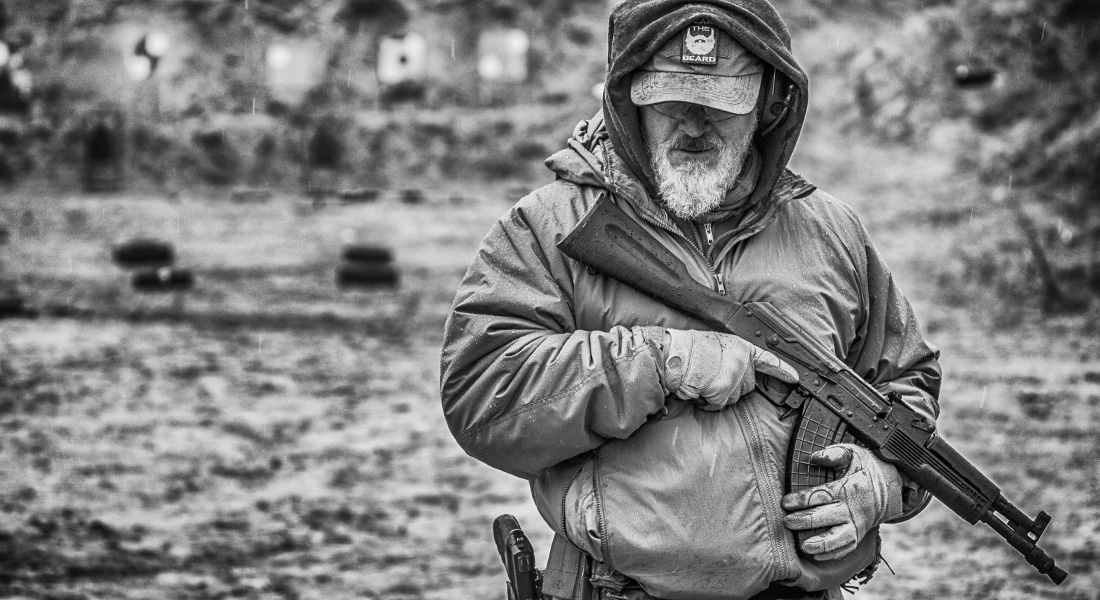