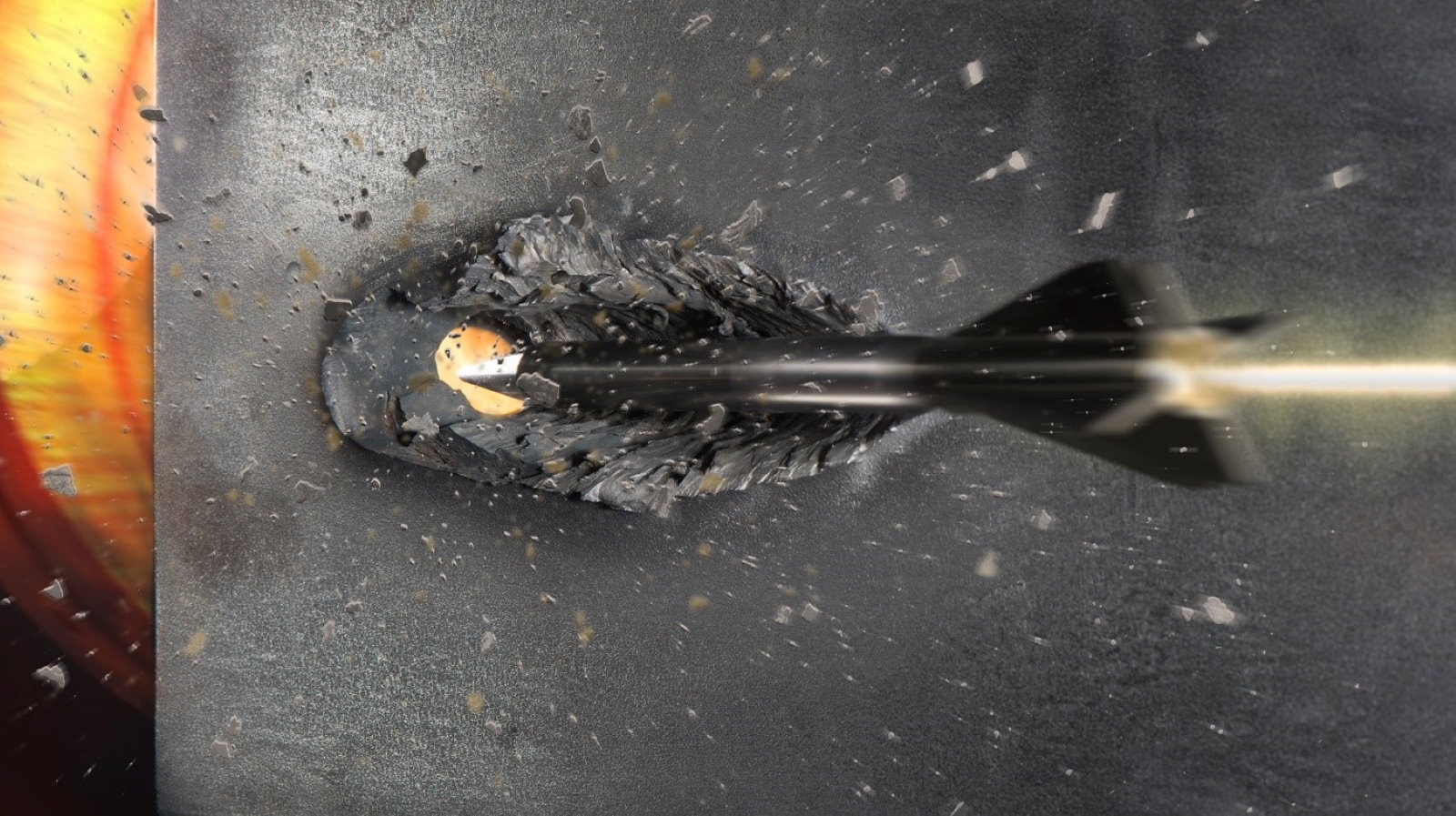 Rheinmetall and the Dutch procurement agency Defence Materiel Organization (DMO) have renewed and expanded their longstanding framework agreement for the supply of various types of ammunition for a period of at least ten years. The framework agreement envisages annual call-offs of around €50 million, meaning that total volume could come to €500 million. The customer is already preparing for the first call-offs.

This is another good example of the fruitful, longstanding cooperation between the DMO and the Düsseldorf-based weapon and ammunition specialist. The framework agreement follows a partnership
agreement signed by the two parties just over a year ago and further underscores the customer’s strong confidence in Rheinmetall’s ammunition expertise.

By means of this agreement, the DMO wants to source safe, state-of-the-art ammunition for the Dutch armed forces – both today and tomorrow.

Under the aforementioned partnership agreement, Rheinmetall has already assumed full responsibility for the complete 155 mm portfolio, which extends from the Assegai ammunition family to modular charges and fuses. 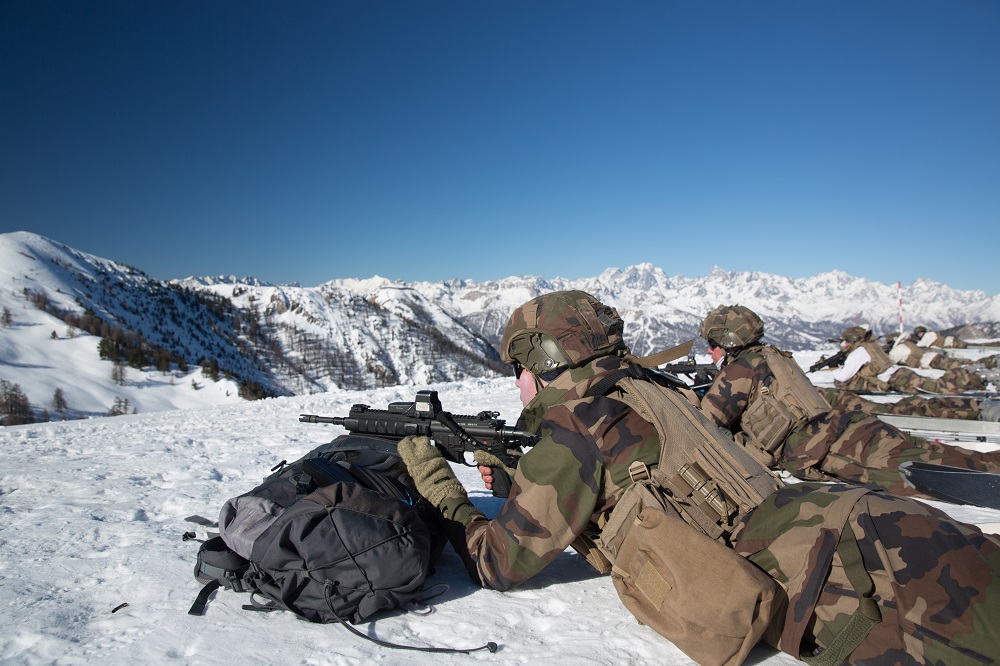