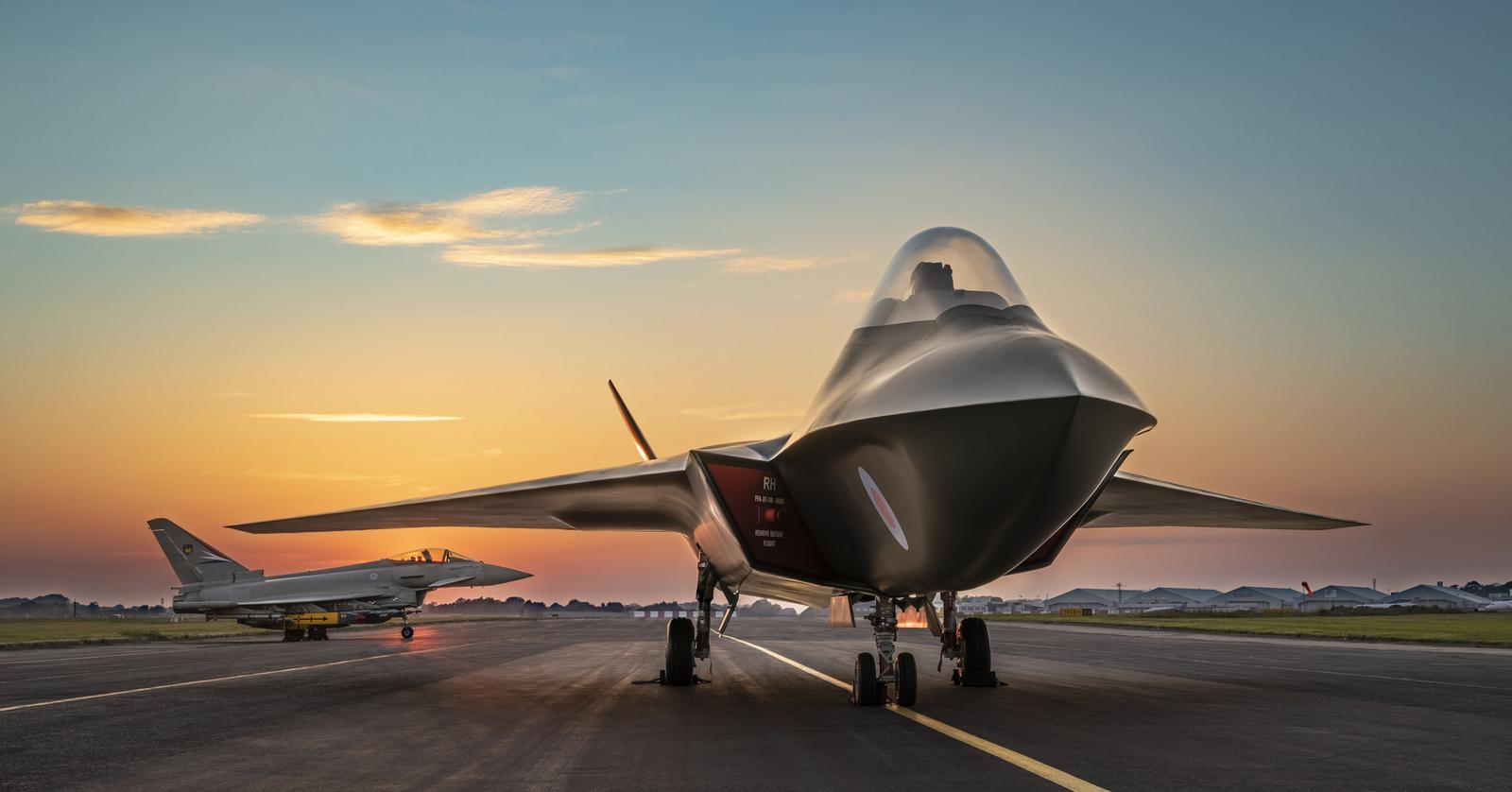 The new trilateral framework sees industry from the three nations bringing together their skills and expertise in the combat air sector to collaborate on the research and development of cutting-edge technologies.

Today’s announcement builds on bilateral discussions which have taken place between the UK and Swedish and Italian industries and establishes a trilateral industry group. Together, the companies will assess common routes to Tempest future combat air capability using their know-how, expertise and technology development activities across current and future combat air systems.

This framework is another step on the path towards a full agreement between these national industries to formalise areas of joint collaboration on future combat air systems development. These national industries each directly employ tens of thousands of people and support many more highly skilled jobs through their supply chains, underpinning national security and supporting economic prosperity in the UK, Sweden and Italy.

International partnering provides the best opportunity to deliver a capable, flexible and upgradeable combat air system. We’ve made good progress with Saab and Leonardo in identifying shared goals and expertise and through this new framework, we can build on this collaboration to unlock the huge potential across our three nations.

All three national industries fully grasp the historic nature of this moment. Tempest will be the cornerstone of a cross-border system of common defence which will extend far beyond combat air. It will secure enormous economic benefits and vast industrial and technological progress for Italy and our partners. Together, we share an understanding that if we get this right now, our respective aerospace and defence industries will thrive for a generation.

Combat Air is a key component of Sweden’s defence policy and it is defined as a national security interest. Saab is therefore taking these important steps to remain at the forefront of System of Systems development and the advanced technologies within Combat Air. We welcome the leadership by the Swedish and UK government, as shown with their July 2019 MoU, and are pleased to deepen our relationship with Italian industry. Our announcement of an initial £50m Future Combat Air investment and a new FCAS centre in the UK, will contribute to closer working relationships with the other FCAS industrial partners and the UK Ministry of Defence.”

The UK has existing co-operation with Sweden and Italy. All three nations industries and militaries are partners in the joint development and operation of the Meteor beyond visual air-to-air missile that is arming Gripen, Eurofighter Typhoon and F-35. Swedish-made chaff and flare dispensers are used on UK Typhoons and Saab’s Giraffe radar is a key part of the UK’s Sky Sabre ground defence system.

Swedish Gripen E aircraft are equipped with radars designed and built by Leonardo in Edinburgh. Meanwhile, both the Royal Air Force and the Aeronautica Militare operate the same, potent fleet of Eurofighter Typhoon and F-35 aircraft, part of more than 50 years of close collaboration in combat air. 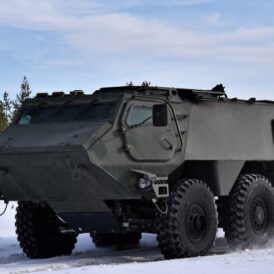 Sweden to join the CAVS vehicle programme led by Patria