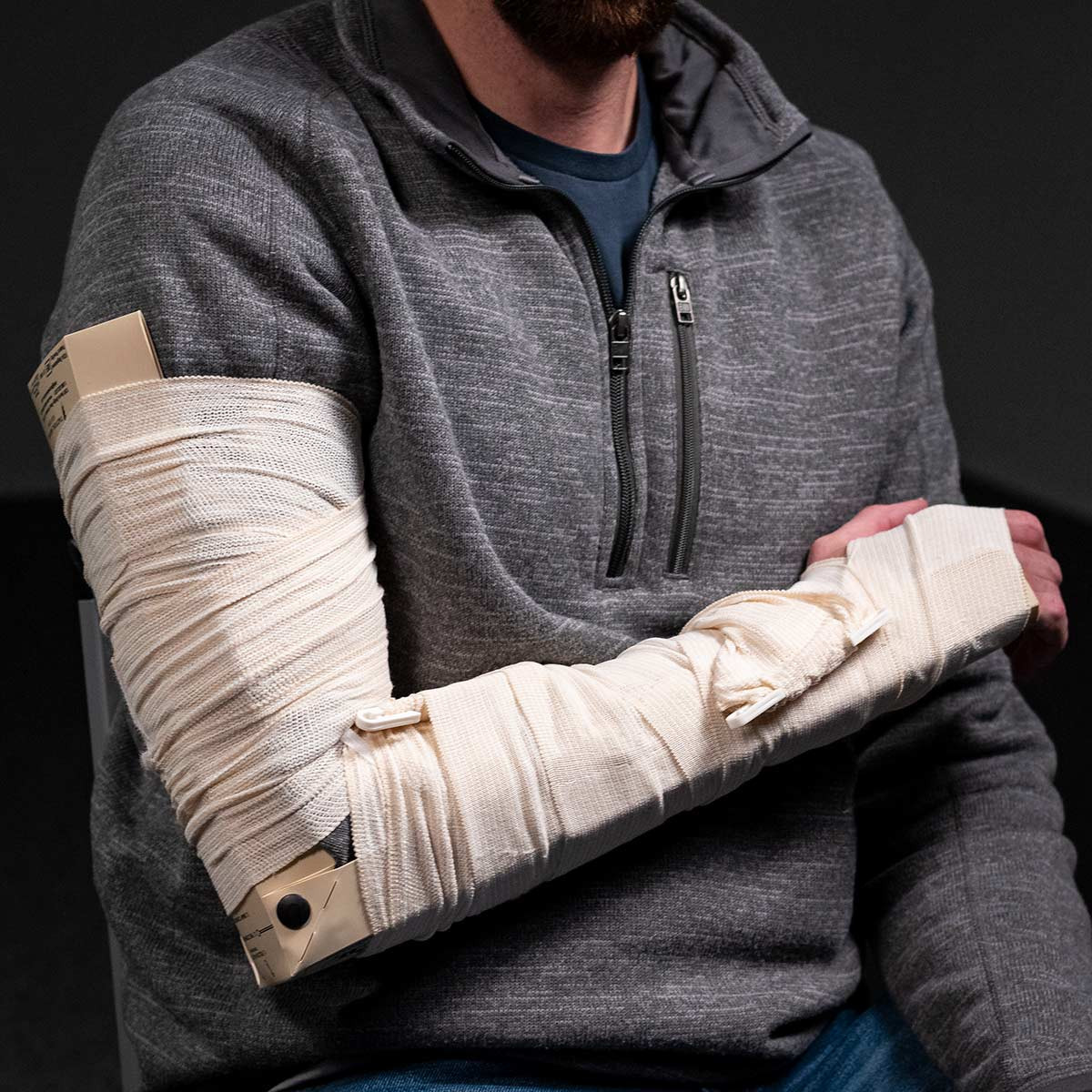 Tactical Medical Solutions LLC (TacMed), in support of trained first responders on the battlefield and on the streets, introduced the RISE™ (Rigid Immobilization System for Extremities).

TacMed further announced it will be the global provider of more than 150,000 groundbreaking splints over the next three years.

The Committee on Tactical Combat Casualty Care (CoTCCC) recognizes splinting and pelvic binding application as a critical step in preventing additional injury during casualty evacuation, according to a TacMed release. But splinting devices can be cumbersome to carry or pack inside a medical kit. Not only does the RISE significantly reduce the weight and size of current market options, it is uniquely capable for both limbs and pelvic stabilization.

Originating from lessons learned on the battlefield, the RISE is a durable, rugged, extremely compact splint for point-of-injury care. It can be intuitively applied under stress as a straight splint, 90-degree splint, or pelvic binder by using a windlass or ratcheting tourniquet with the available cutout slots. Preformed folding points allow the RISE to fit into most individual first aid kits, including all standard military-issue IFAKs. The RISE is radiolucent, blood and chemical resistant, and proudly made in the USA.

The RISE was developed in partnership with the U.S. Army and tested by military personnel at Fort Hood, Texas, and Schofield Barracks in Oahu, Hawaii.

The ability to have fracture and pelvic stabilization capabilities from an IFAK is an advantageous addition for our soldiers and trained first responders. 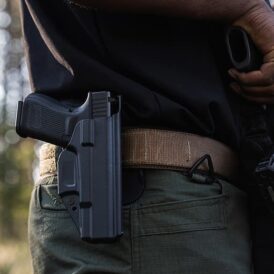