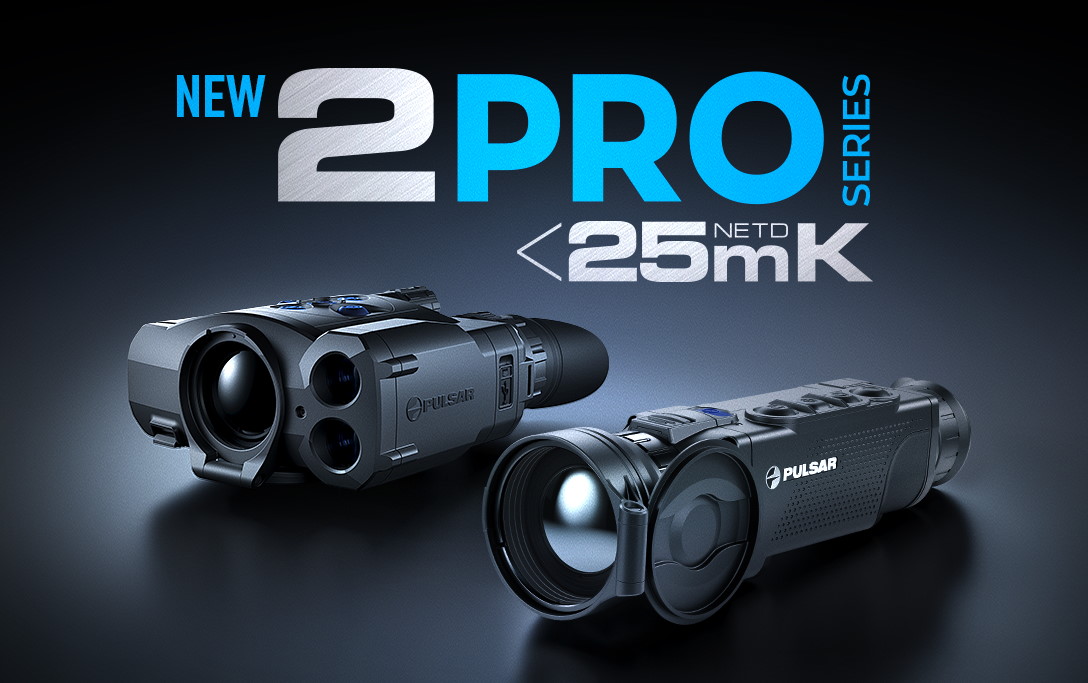 Rain, snow, fog, early morning after a cold night – a highly sensitive sensor with a resolution of 640×480 pixels captures the smallest temperature differences when observing scenarios with low temperature contrast, providing confident identification of the target as well as qualitatively capturing important anatomical features of an animal in hunting and the smallest details of the landscape.

Particular attention should be given to Helion 2 XP50 Pro thermal imager. In addition to a high sensor sensitivity, the device differs from the previous model in a number of important improvements. They are as follows:

High-power objective lens F50/1.0. The characteristics of thermal imaging optics have a decisive influence on a thermal imagers ability to capture even the lowest radiation levels. Ultimate detection efficiency is achieved with the fast lens of the Helion 2 XP50 Pro (F50/1.0) thermal imager in combination with highly sensitive thermal sensor. The Helion 2 XP50 Pro gives users the best quality, most detailed & high-contrast, informative imagery every time, even during rain or fog, when the temperature contrast of the observed scene is minimal.

Lightweight, ultra-high-strength magnesium alloy housing standsout due to a high structural strength and resistance to external mechanical and climatic loads. The housing material effectively removes and dissipates the heat generated by the electronics, ensuring the operational stability of the thermal imager and maintains a high quality image during prolonged observation.

Full colour HD AMOLED display with a resolution of 1024×768 pixels has improved colour rendering, is power saving, offers high contrast imagery and a quick-response, as well as providing clear & smooth images when observing on-the-move or in cold conditions.

New electronic platform that enables quicker switching on (under 5 sec.) as well as video recording in .mp4 format 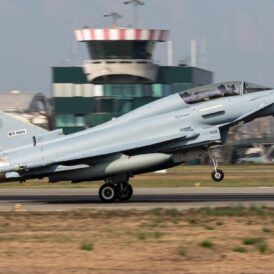