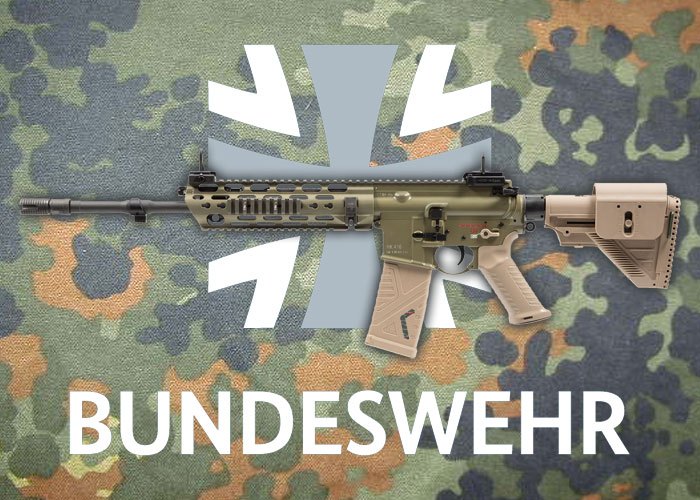 The legal dispute over 120,000 new assault rifles for the Bundeswehr is over. The order remains with Heckler & Koch – a competitor failed with an appeal to the Düsseldorf Higher Regional Court.

The way is clear for rearmament of the Bundeswehr with 120,000 assault rifles. The Düsseldorf Higher Regional Court has rejected an appeal by the unsuccessful bidder, the Thuringian gunsmith CG Haenel.

The federal government decided in 2021 to award the major contract to the Black Forest company Heckler & Koch . However, Haenel appealed to get back into the race. The Higher Regional Court was the final instance in the complaints procedure. The resolution makes it clear that the award decision remains in place. 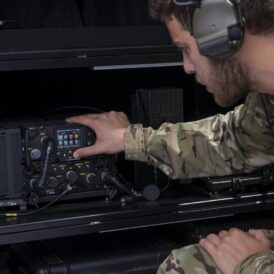