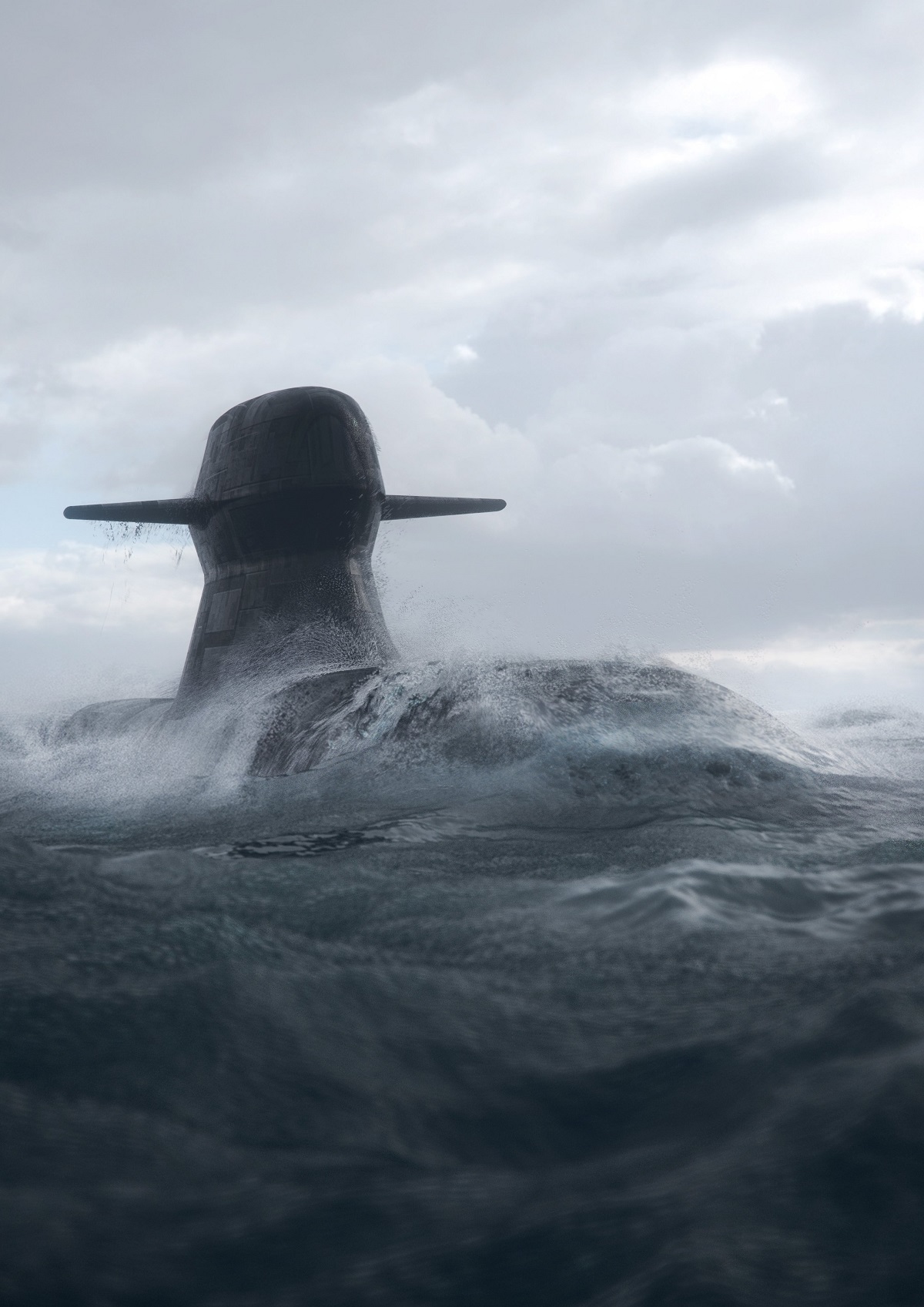 Saab Receives Further Order for the A26 Submarine for Sweden

Saab has today received a further order from the Swedish Defence Material Administration (FMV) to continue the development and production, as well as expand the capabilities, of the two A26 Blekinge class submarines previously ordered by Sweden. The order value is SEK 5.2 billion and the delivery of the two submarines will take place in 2027 and 2028.

Saab is currently constructing the world’s most advanced conventional submarine. The new capabilities that are to be added to the A26 will give an additional edge within the weapon system and stealth technology among other things. With support from Saab’s skilled employees and investments, the important industrial submarine capability in Sweden has been restored.

In June 2015, Sweden ordered the new A26 Blekinge class submarine, which is tailor-made for Swedish conditions. The capability to construct and build submarines places Sweden among the few countries in the world with the ability to develop advanced submarines. The Swedish submarine capability is among the most cost-efficient and modern in the market. 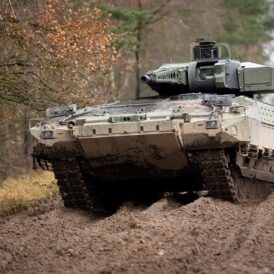