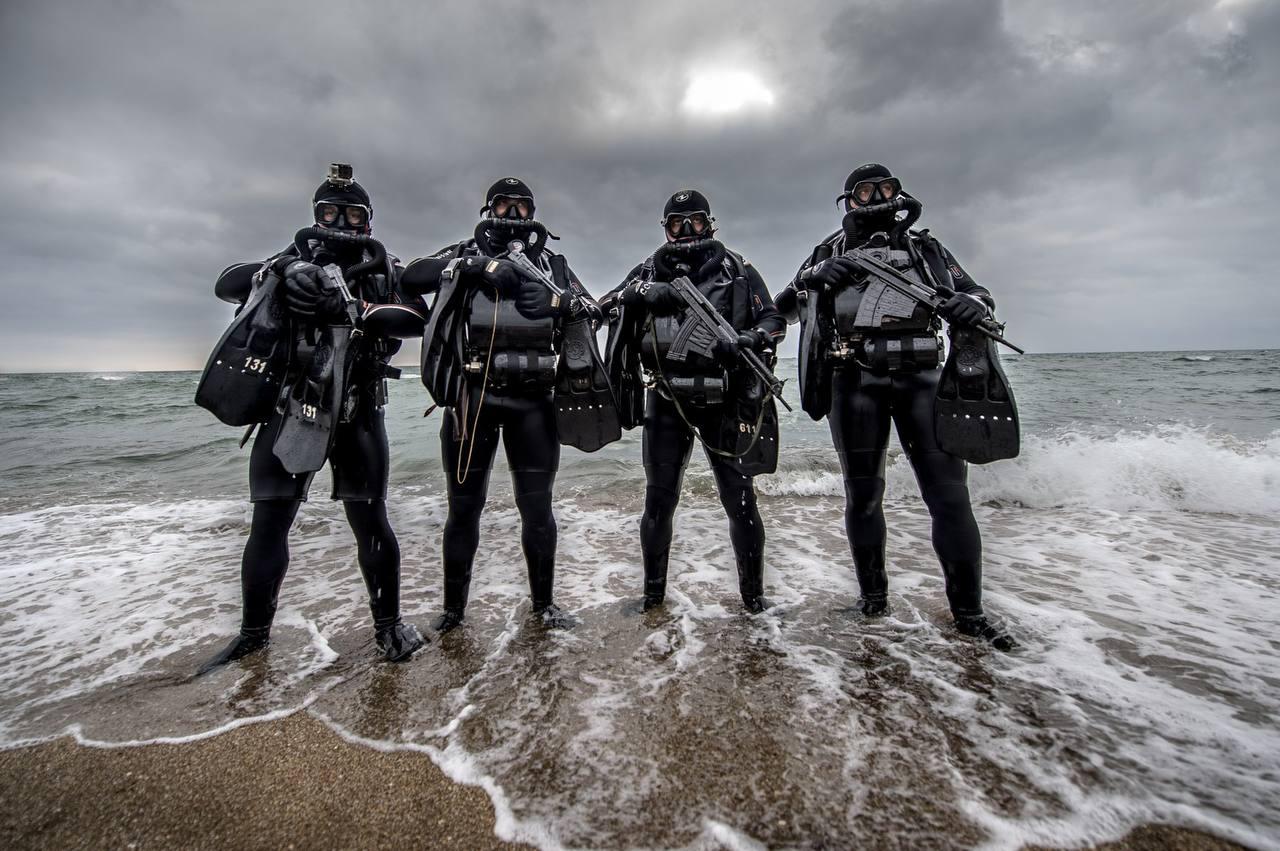 Water, in comparison with air, has a higher density, so it is impossible to use traditional firearms in an aquatic environment. This is why divisions of combat swimmers and scuba divers are armed with specialized small arms. Due to their characteristics and reliability, underwater weapons, like many other Rostec products, are in strong demand abroad, such as the countries of the Middle East and the Asia-Pacific region.

Batch of ammunition was supplied to the customer together with the weapons. The weapons fire steel darts with a caliber of 4.5 mm and a length of 120 mm. The ammunition has a pointed conical head, with a special blunted tip. This design creates a cavity of air in front of the bullet when it moves udnerwater at high speeds, reducing water resistance and stabilizing the cartridge.

INVISIO receives a second volume order for its Intercom system 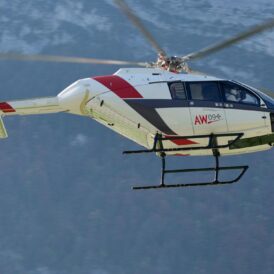