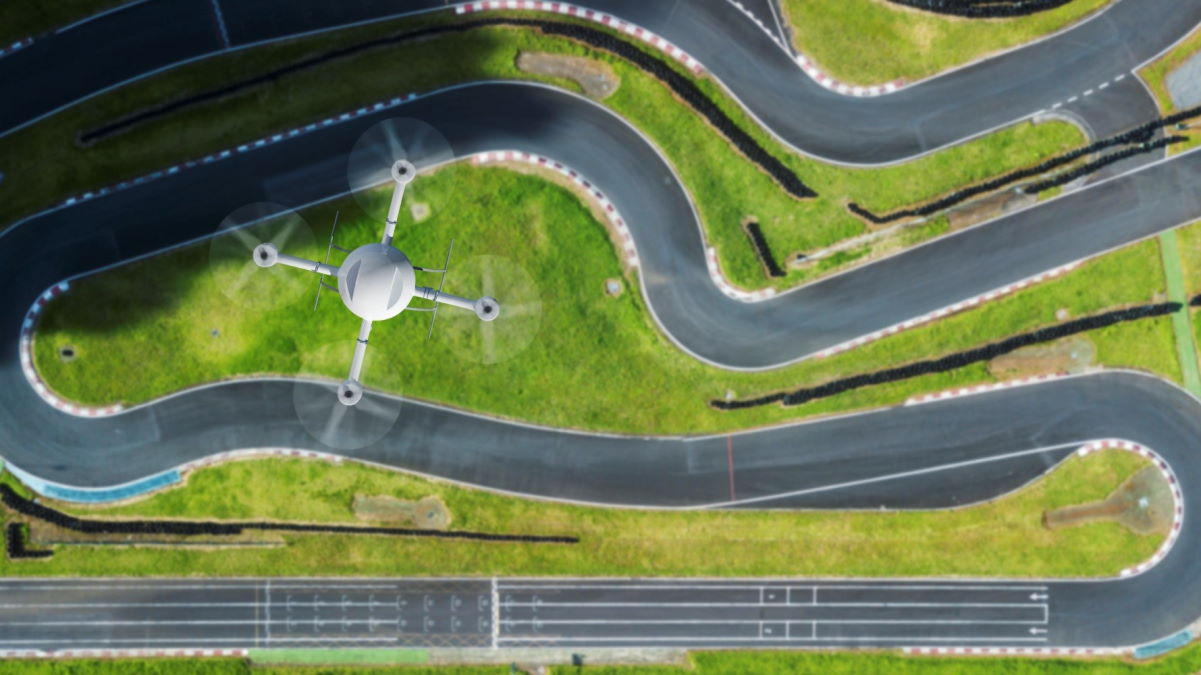 This Rohde & Schwarz counter unmanned aerial system (C-UAS) solution has ensured security and safety at sporting events and formula one races by effectively locating drone pilots, who were then apprehended by security.

At large public events, the RF spectrum is normally very congested with thousands of visitors, communications equipment for crews and TV coverage and broadcasting. R&S ARDRONIS still manages to provide accurate and real-time drone and drone pilot detection. Successfully detecting the location of a drone pilot ensures that the pilot cannot simply slip away and launch other potentially dangerous drones.

Controlling airspace where there is the potential for illicit drone use is vital, especially at broadcast sporting events. If a UAS remains undetected, it may pose a serious threat or be used to film the event, making it all the more important for organizers to protect the valuable investments of their TV rights holders.

Drones are a growing nuisance at large sporting events. The Rohde & Schwarz system is a protective shield against unauthorized drones – no matter where they come from or their target. Detecting drones and their pilots in real-time is very important to event safety and security. 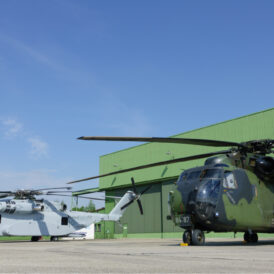