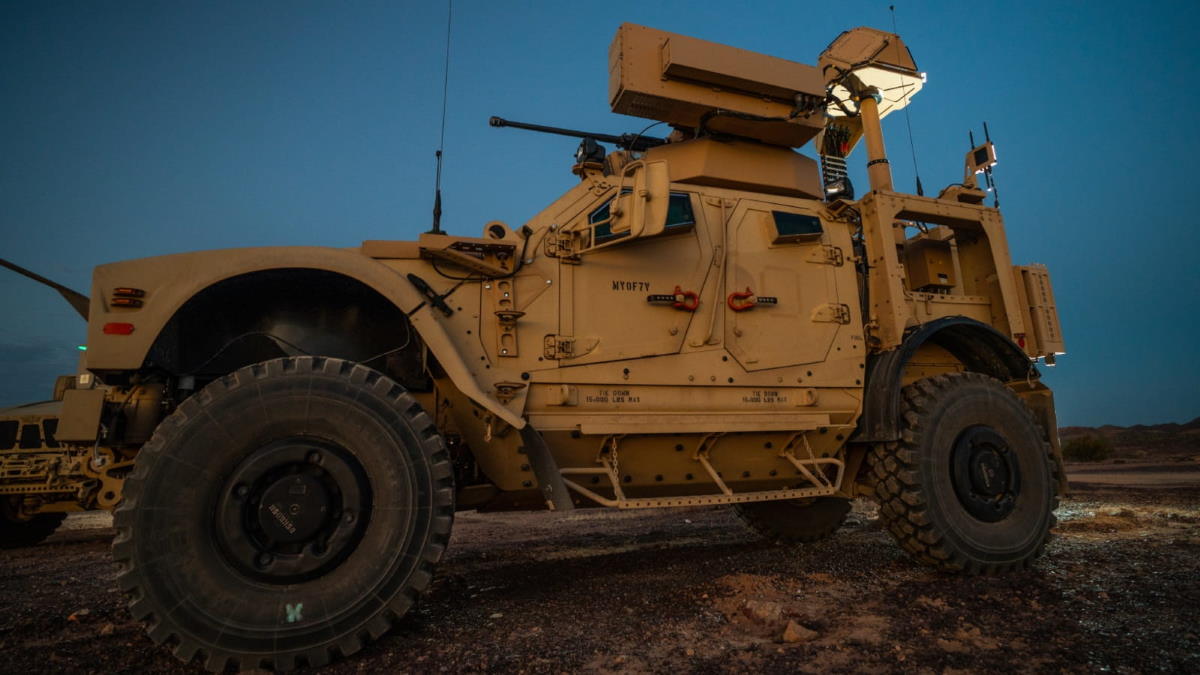 KuRFS and Coyote are recognized as critical capabilities for the effective defense against the proliferating UAS threat.

Together with the U.S. Army, we’ve matured the technologies and developed an integrated solution that can protect and defend assets, infrastructure and personnel against the complex threat of enemy drones.

Proven effective in a number of tests and demonstrations, the KuRFS precision targeting radar and the scaled Ku-720 mobile sensing radar deliver persistent detection, identification and tracking of airborne threats. The Coyote Block 2 kinetic and Block 3 non-kinetic effectors defeat single drones and swarms varying in size and maneuverability, and at higher altitudes and longer ranges than similar class effectors. 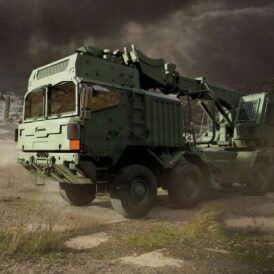