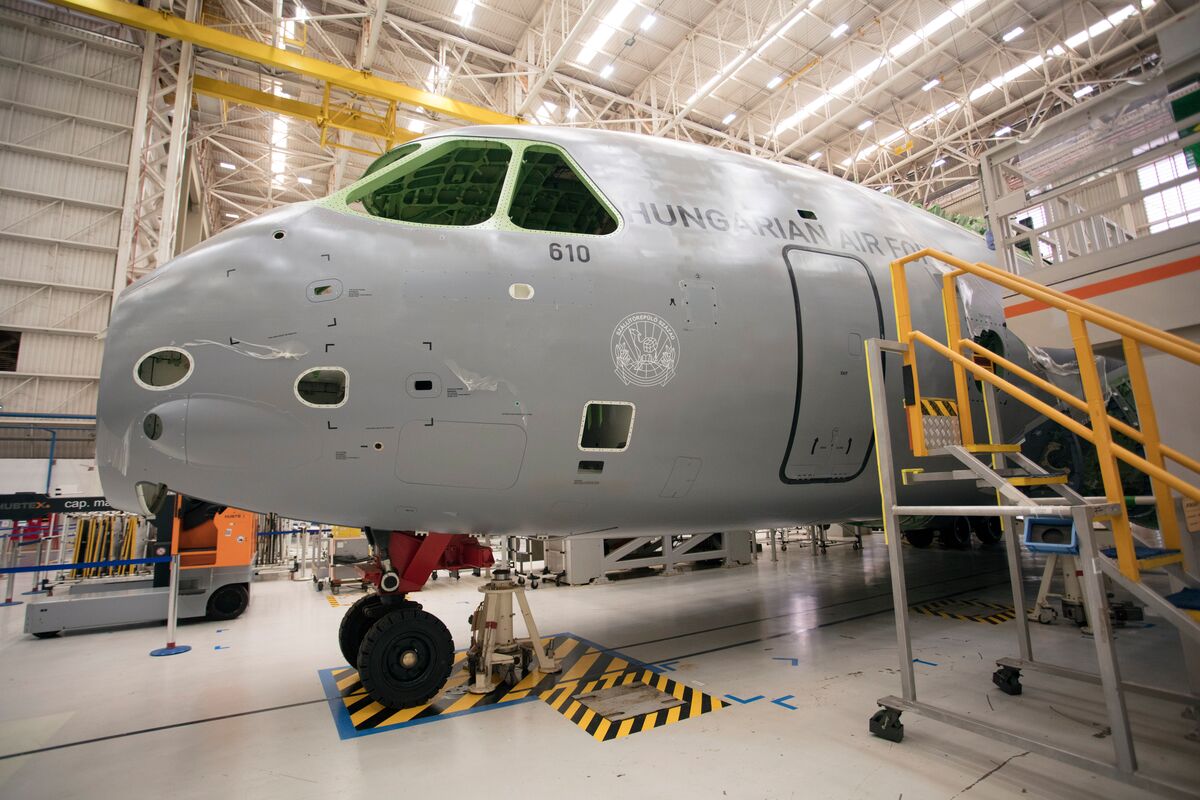 Currently, Embraer is assembling the semi-wings on the aircraft’s fuselage, with both structures already painted in the customer’s colors.

We regularly follow the assembly of our first KC-390, and the production of the aircraft is significantly ahead of what was stipulated in the contract compared to the original plans, progressing better than planned. We have also established a good relationship with the Brazilian Air Force, which gives us an opportunity for consultations that can be used extremely effectively by our teams in Hungary.

Flight tests of the first aircraft will begin in the second half of 2023, with delivery taking place in the second quarter of 2024. The second unit of the KC-390 for Hungary is scheduled to begin production in December 2022, thus maintaining the original schedule, and is expected to be delivered by the end of 2024.

The KC-390 for the Hungarian Defence Forces will be the first in the world with the Intensive Care Unit in its configuration, an essential feature for performing humanitarian missions. The KC-390 is fully NATO compatible, not only in terms of its hardware but also in its avionics and communications configuration. Furthermore, the KC-390 probe and drogue refueling system means the aircraft can refuel the Hungarian JAS 39 Gripen as well as other aircraft that use the same technology.

In June 2022, Embraer and Aeroplex signed a Memorandum of Understanding (MoU) to cooperate on a project to qualify Aeroplex as an Embraer Authorized Service Center (EASC) in Hungary. The aim is to support and enable Aeroplex to provide maintenance for the Hungarian Defence Forces KC-390 Millennium aircraft. 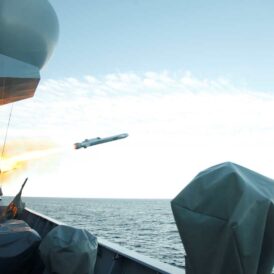