Raytheon Missiles & Defense, a Raytheon Technologies business, is awarded a $423 million contract to continue to produce SPY-6 radars for the U.S. Navy. This is the first option exercised from the March 2022 hardware, production and sustainment contract that is valued up to $3.16 billion over five years.

SPY-6 is the premiere surface naval radar in the world, and contracts like this ensure sailors across the fleet will be equipped with the information, tracking and detection it provides. SPY-6 radar arrays have already been delivered to multiple ships with installation ongoing. 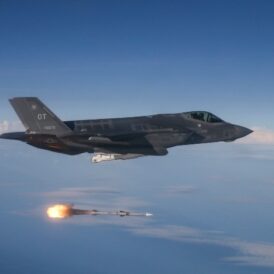