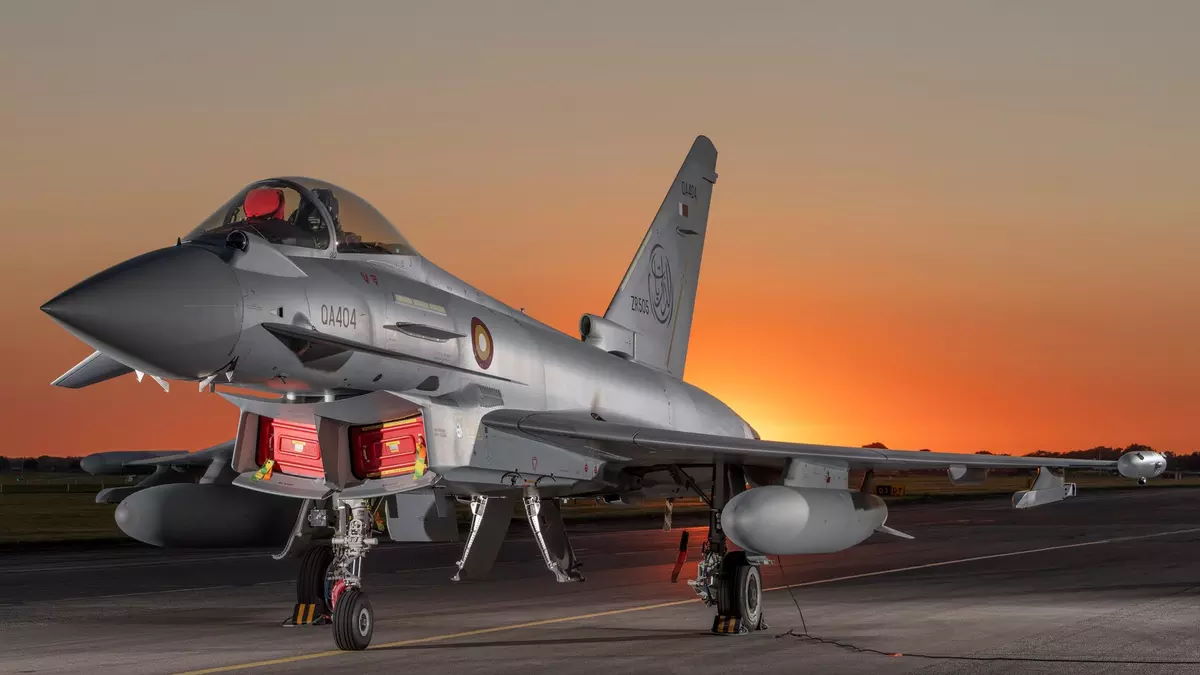 The first Typhoon has been delivered on schedule and will ferry from the UK to Qatar later this month. Typhoon will provide critical support for the FIFA World Cup which will be held in the State from 20 November.

Today’s Typhoon delivery is another exciting milestone for our joint UK-Qatar collaboration, which will see the sharing of training and expertise between our respective air forces and will ensure both our nations stay at the forefront of defence capability. This joint project underlines how much Britain values its Middle East partnerships.

Today marks the latest significant milestone in our partnership with the Qatar Armed Forces and demonstrates our commitment and support as they prepare to host the FIFA World Cup.

We are working in partnership with the Qatar Emiri Air Force to ensure we transfer the skills and knowledge required to support, maintain and upgrade both their Typhoon and Hawk aircraft.

The event marks a major milestone in the programme following a contract for the acquisition of many Typhoons and Hawk advanced jet trainer aircraft and a six-year availability support service signed between the Government of Qatar and BAE Systems in December 2017.

In addition, a Memorandum of Understanding between the Governments of Qatar and the UK was signed for the provision of support including the stand up of joint UK-Qatar Typhoon and Hawk squadrons providing RAF pilot and technician training. 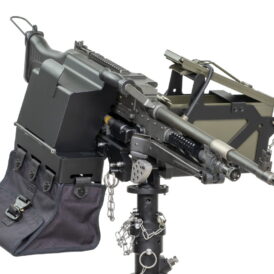