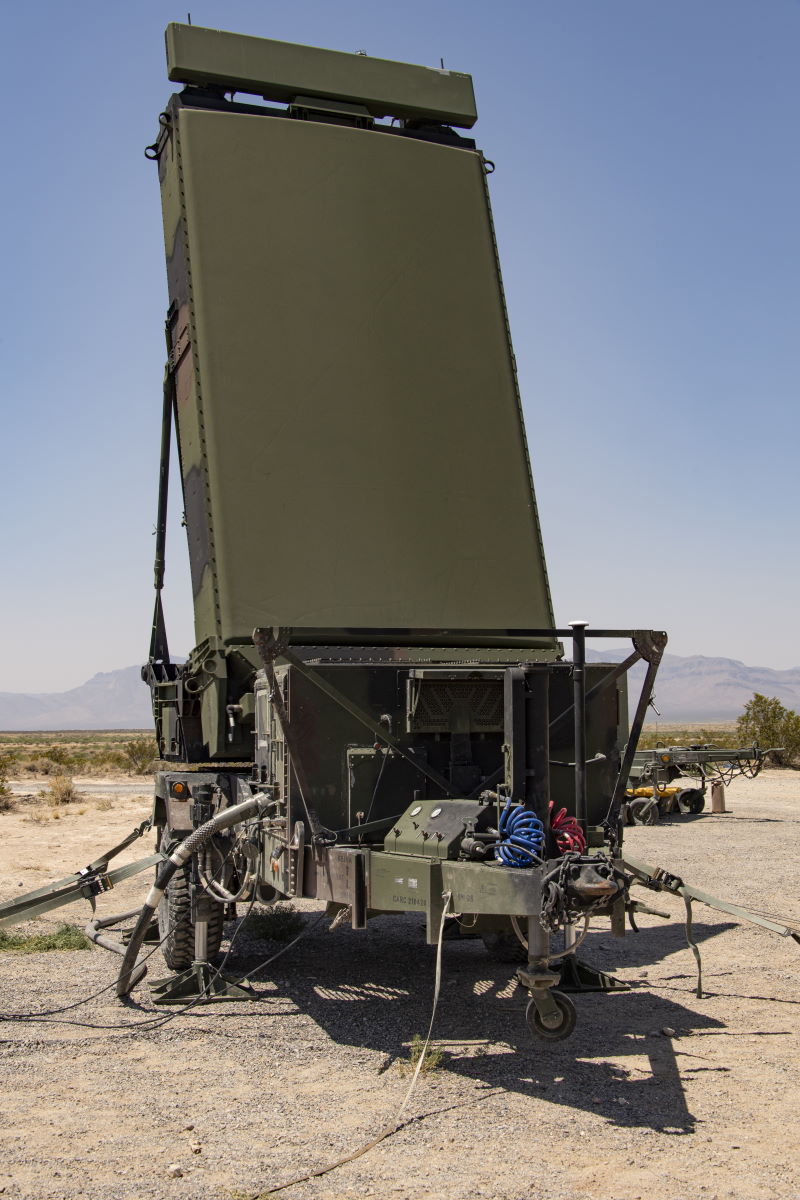 The tests were part of the U.S. Marine Corps’ mid-tier acquisition rapid prototyping effort, known as the Ground Based Air Defense Medium-Range Intercept Capability (GBAD MRIC), a developmental program established to protect high-value areas and assets from airborne threats such as cruise missiles and aircraft.

During this test event, the AN/TPS-80 demonstrated a combination of performance capabilities during a realistic representation of an adversary attack.

G/ATOR is an expeditionary radar and is unrivaled in its ability to simultaneously provide weapons quality tracks on numerous, concurrent airborne targets while maintaining 360-degree surveillance coverage. The software-defined nature of the AN/TPS-80 was critical in rapidly developing and demonstrating this advanced capability in support of challenging threat scenarios to support the Marine Corps.

The rapid emplacement and displacement of the AN/TPS-80 means troops can quickly stand up this mission capability in the field, perform the mission, and rapidly move assets to avoid vulnerability of enemy targeting. Unlike traditional sensors, multifunction systems like G/ATOR consolidate multiple capabilities into a single sensor, decreasing the size, weight and power requirements. G/ATOR is one piece of the solution providing the joint forces with an operational picture and deep breadth of data to operate in today’s contested environment, in support of the Marine Corps’ Force Design 2030 strategy.

The GBAD MRIC program, led by the USMC, integrates existing systems — specifically, G/ATOR and the Common Aviation Command and Control System (CAC2S) — with components of the Israeli Iron Dome System including the Tamir interceptor to provide integrated surveillance and coverage. 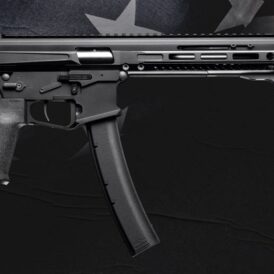